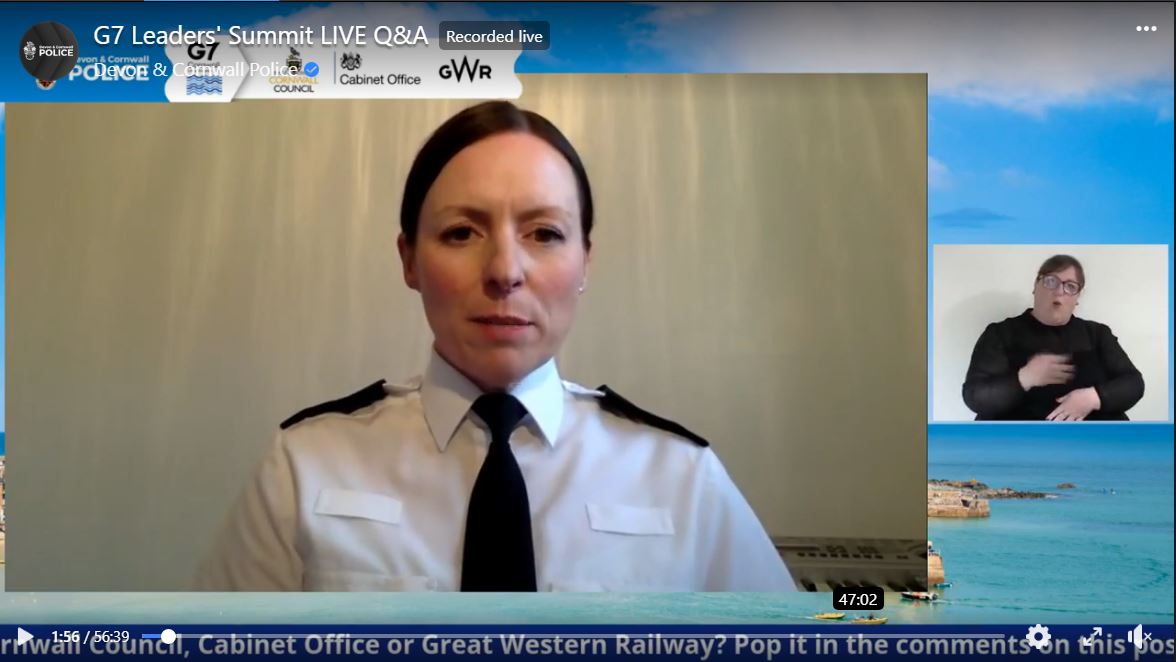 Over 5,500 police officers from around the South West and the rest of the country have been drafted in to help with the upcoming G7 summit this June.

It has also been announced that the St Ives Branch line which runs from St Erth to St Ives will be shut for the duration of the summit.

Whilst major disruption is not expected, they want to make those in the area aware that there will be restrictions in certain areas and to stay updated with what’s happening.

The event which was hosted by Devon & Cornwall Police in association with it’s partners addressed questions from the general public and key stakeholders.

Chief Superintendent of Devon & Cornwall Police, Jim Pearce explained that they would not be able to host the event without the support of other regions capacity.

It’s expected that the over 5500 police officers that will be deployed over the event will come mainly from other regions of the South West, although resource will be drawn from all over the country.

They have also indicated there will be specific presence with skills such as firearms, dog units and public order specialists, alongside an increased number of British Transport Police across the local transport network.

In terms of local area road disruptions, Kate Kennally, Chief Executive of Cornwall Council told the attendees that “with such a high-profile event there will inevitably be some temporary disruption for those living in St Ives, Falmouth and around Newquay Airport.”

It is expected that road closures are likely to be in place whilst the summit is underway, and some areas will have limited access. Those directly affected will be contacted in due course, though the council expects that these will not last any longer than the four days necessary.

Further to this, some schools in the St Ives area including St Ives School have already taken the decision to move learning online to reduce disruption to pupils travelling in the area during the event. 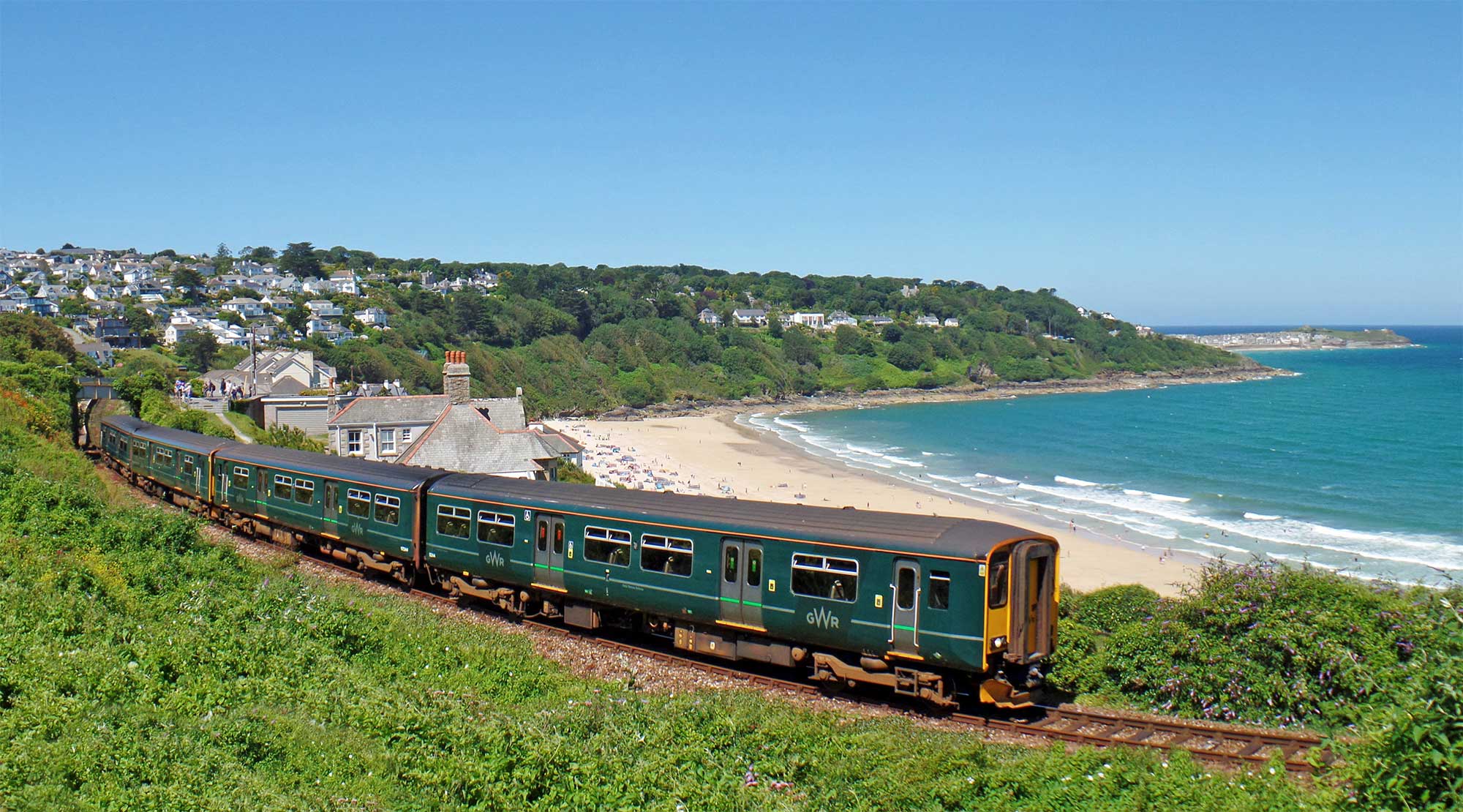 DISRUPTION DOWN THE LINE: GWR have confirmed the St Ives Branch line is expected to be closed during the G7 summit. [Image: Great Scenic Railways]

Paul Gentleman, the communications manager for GWR expressed that there will also be a need for some changes and potential disruption in terms of how they operate some train services, as they are the principal operator here in Cornwall.

The most major disruption will take place on the St Ives Branch line, which will be closed both during the summit and for some days before, and at least one day after.

Those communities which will be affected by this closure, will instead be offered a rail replacement bus, although this is expected to operate with a varied pattern due to road closures in place.

Further to this the Falmouth branch line is expected to have capacity increased through extra buses in addition to the half-hourly train service.

The members of the cabinet office at the event, Laura Perry and Joseph Potts, were keen to emphasise that they’re “extremely grateful for the local communities who are getting ready to host us.

“The G7 summit comes at a critical time for international relations and we hope that this summit will deliver some historic announcements on policy co-operation between leaders on topics such as pandemic preparedness, climate and nature”.

Further livestream consultations have been scheduled, and you can find more about the event by visiting https://g7.devon-cornwall.police.uk/faq/ or emailing: G7Engagement@dc.police.uk.