Countdown to Tokyo Olympics met with anxiety and apprehension 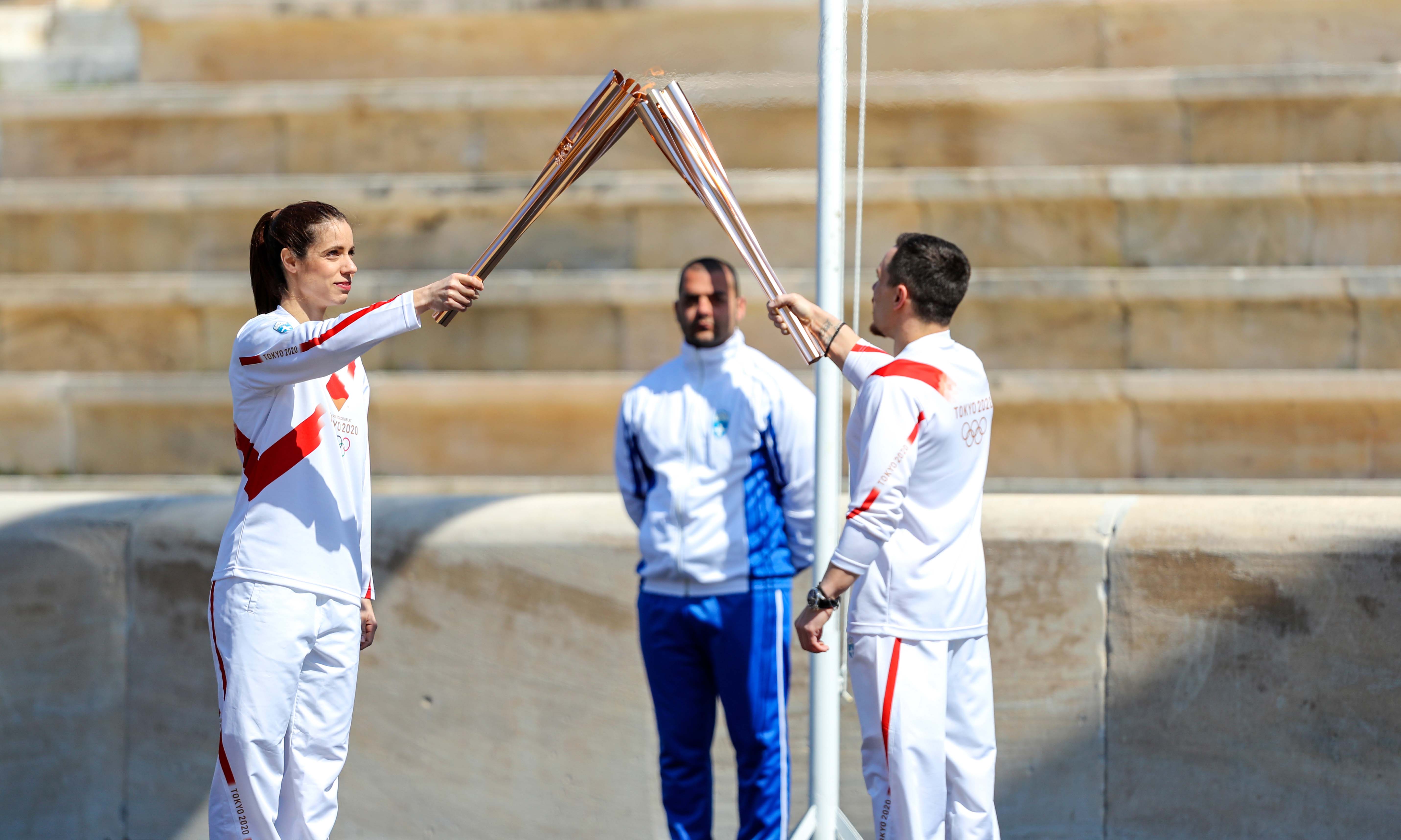 Olympics: The torch relay began in Fukushima on 25th March, marking a day of hope that things are returning to normal Image: Shutterstock

On 25th March, Japanese joggers kicked off the Olympic torch relay in Fukushima, with a limited number of friends and relatives watching. This scene had a backdrop uncharacteristic of the Olympic games, one of pessimism and fear amid the global pandemic.

The insistence from Tokyo organisers and the International Olympic Committee that the games will go ahead has been met with dissent from locals. People are worried about a new spike in infections caused by events, arguing that the vulnerable in the area need to be protected.

On Tuesday, the city of Osaka reported more than 1,000 new cases of Covid-19 – its highest since the pandemic began. This has spread division between athletes and organisers, and residents in the city. With less than 100 days to go until the cauldron is due to be lit, uncertainty is rising as to whether the games will in fact go ahead.

Despite this, organisers are adamant that things will go on as scheduled. In March, IOC president Thomas Bach said: “The question is not whether, the question is how these Olympic Games will take place.”

However, there has also been some backlash from scientists in the country. “The situation is very serious and we are on the brink of a level that requires another state of emergency to be declared,” Toshio Nakagawa, head of the Japan Medical Association, told the public broadcaster NHK.

The Tokyo games have faced a barrage of obstacles since the beginning of last year. After being postponed due to the global pandemic, the president of Tokyo 2020 had to be replaced after public outrage over sexist remarks led him to resign. 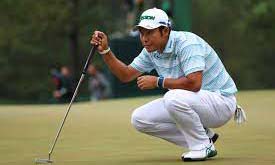 This has not stopped athletes from preparing however. After Hideki Matsuyama’s historic win at the Masters on Sunday, Team Japan are looking good going into the games. Team GB’s preparations have been described by their chef de mission, Mark England, as “progressing really well” despite challenges.