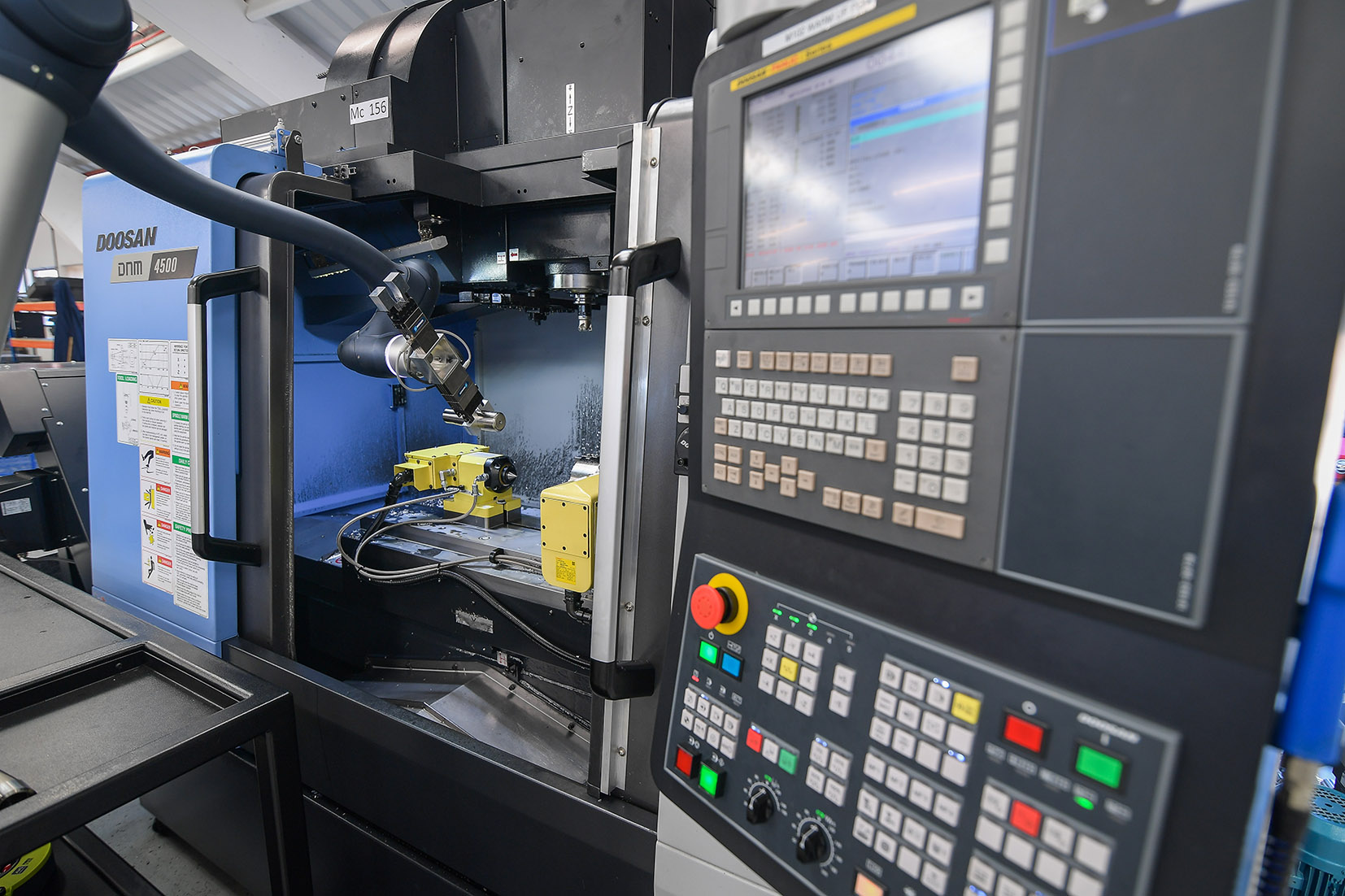 Manufacturing firms in Cornwall face the consequences of both Brexit and COVID-19, with the economic effects also causing significant disruption.

According to a survey produced by SWMAS, there has been a huge drop in price changes since leaving the EU, with only 52% of all firms having access to Raw materials. 43% have also found importing goods to be more difficult

A majority of these factors also stated to the SWMAS that they had been given no support, with a majority feeling as though there needs to be an improvement in communication

However, on a more positive note, most South West businesses appear to be more optimistic about the future following a tough couple of years with Brexit and the effects of COVID-19.

The survey has shown that regional manufacturers have increased their sales by 42% in the last six months. Half of them are expecting further growth between now and the Summer. This is compared to 31% and 44% nationally.

However, only 15% of business leaders in the South West are expecting an increase in sales, attributing this to the fact that their future is still unclear following the pandemic.

“South West manufacturers have had to deal with unprecedented levels of change over the past 12 months, and it is encouraging to see the manufacturers in the region having the confidence to look forward to the future positively based on the way they have adapted and changed throughout this difficult time,” stated Nick Golding, the Managing Director of SWMAS.

“Over half of respondents aren’t convinced that the Brexit guidance they have already received from the government is adequate. SMEs ask for more clarity on key issues, such as product markings and CE replacement (54%), sourcing components/services overseas, and logistics or freight forwarding (both 49%). These challenges need to be addressed and quickly.”

Yet, away from the struggles of Brexit and COVID-19, the latest Manufacturing Barometer paints an optimistic picture of the industry. It is firmly believed that the South West will bounce back from COVID-19 compared to the national report metrics.

Key performance data has shown that positive moves have been made, with future sales, profits, employment prospects, and investment moving in the right direction. “Over 40% are planning to take on staff in the future, while 43% are planning to spend more on new machinery and capacity to remain competitive in a challenging environment,” added Nick.

“We hope that further support for the manufacturing sector will help avoid more disruption, safeguard job and maintain future investment ambitions as businesses are still being asked to invest in new safeguarding measures for COVID-19 and the costs of complying with new standards and regulations resulting from exiting the EU” he concluded.