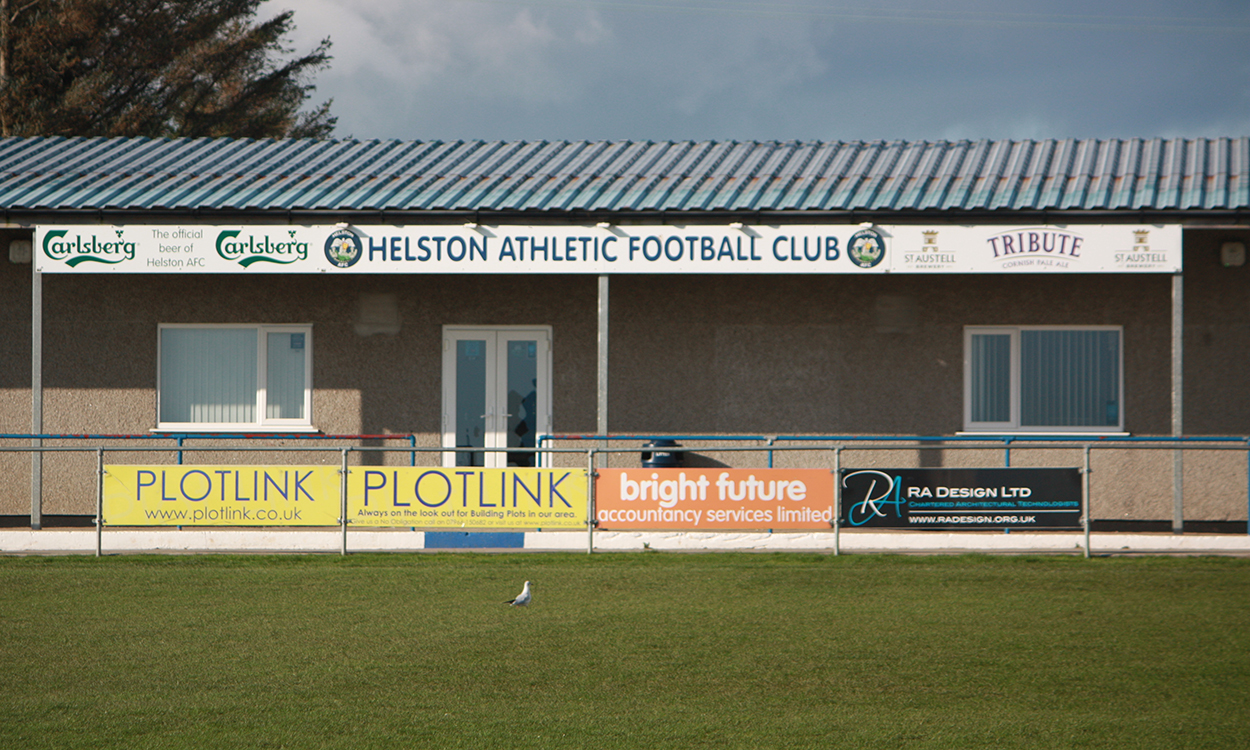 Helston are one of three Cornish sides moving into step four of the Non-League Football Pyramid. Image: James Casey

The FA’s planned restructure of Steps 4-6 of the Non-League Football Pyramid will mean three Cornish sides are promoted to the Toolstation Western League for the 2021/22 season, it has been announced.

The news, which is still subject to ratification from the FA Council, comes as a surprise just weeks after it was confirmed that the 2020/21 season was cut short. This was the second consecutive campaign to fail to reach its conclusion.

In total, 110 clubs across the country will be promoted up the football pyramid. Helston Athletic, Saltash United and Millbrook are amongst 60 clubs moving up from step six to five.

The teams will move from the South West Peninsula League, which is regionalised into East and West divisions (effectively Devon and Cornwall), into the wide-spanning Western League Premier Division, which also covers Somerset, Dorset, Gloucestershire, and Wiltshire.

The criteria for deciding which teams would be promoted was the combination of Points Per Game (PPG) from both the 2019/20 and 2020/21 seasons. This means that the last two seasons of football have at least counted for something in non-elite football. 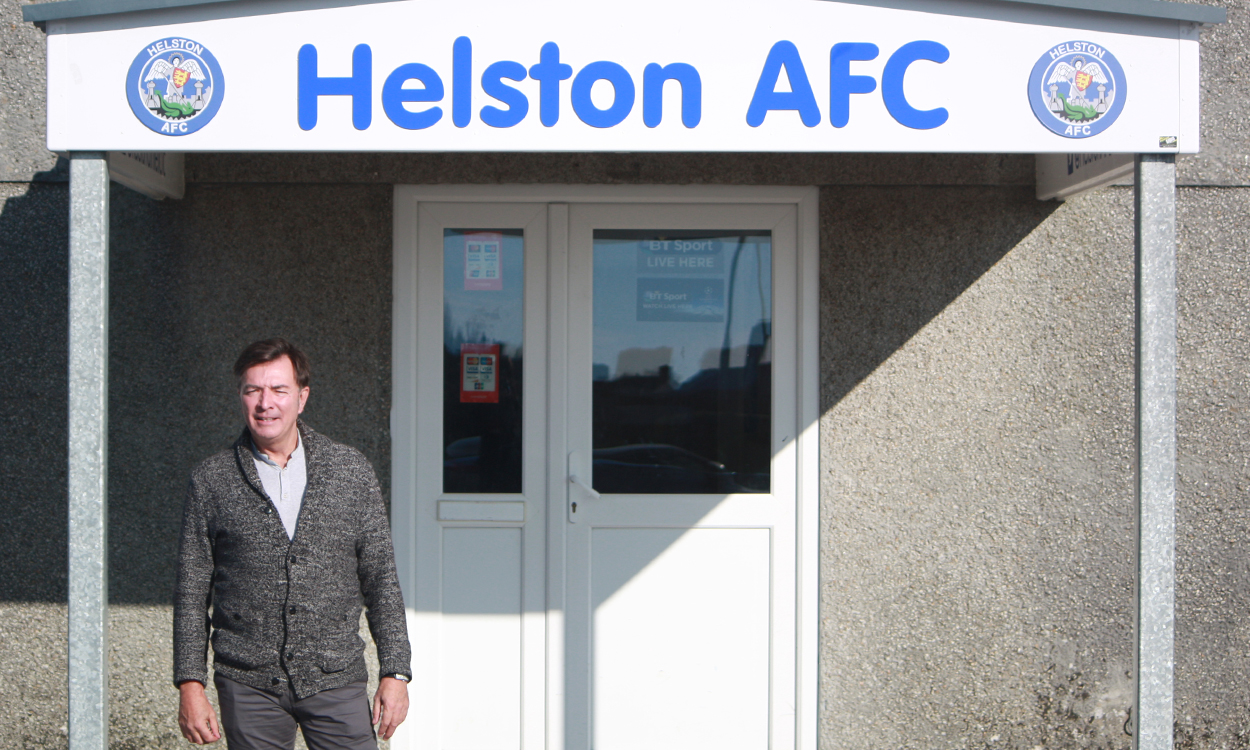 For Helston, the news is very welcome. The club has long-harboured ambitions to be promoted to the Western League, with Manager Steve Massey having high aspirations for the club. His infamous 2020 vision was for the club to win the South West Peninsula League, which they looked on course to do last season, sitting eight points clear at the top of the table when it was brought to an early close due to the pandemic.

This season, Helston sat in eleventh place when the season was curtailed but having played far fewer games than the teams around them in the table.

Massey said: “Waking up to the wonderful feeling that Helston have just been promoted. Our achievements rightly rewarded. 20/20 vision complete. Western League here we come.”

Upon the news of his side’s promotion, Dane Bunney, First Team Manager at Saltash United, tweeted: “Something we have worked towards for a few years. First discussed with the late great Colin Phillips [Club Chairman]. He would be punching the sky today. Congrats to all involved but biggest praise reserved for fantastic groups of players we are lucky to have at our club. You done good boys!”

Due to teams moving up from the South West Peninsula League, there are now going to be spaces that need filling for next season. Penryn Athletic and Truro City Reserves are just two of the teams who have applied to join the league.

Truro City Reserves are likely to be predominantly made up of players currently in their Under 18s team, who are dominating the Devon Junior Minor League with an unbeaten record.

The restructure does not affect Truro’s first team, who are in step three. However, Plymouth Parkway, who they will be sharing a ground with next season, could be promoted into step four. This would result in improvements to their ground, Bolitho Park.

Although Truro’s first team are moving away from Treyew Road and out of Cornwall next year, it is expected that the reserves will be a way for the club to remain rooted on Cornish soil in the meantime.