Lockdown vs Vaccine: Questions over cause of cases dropping 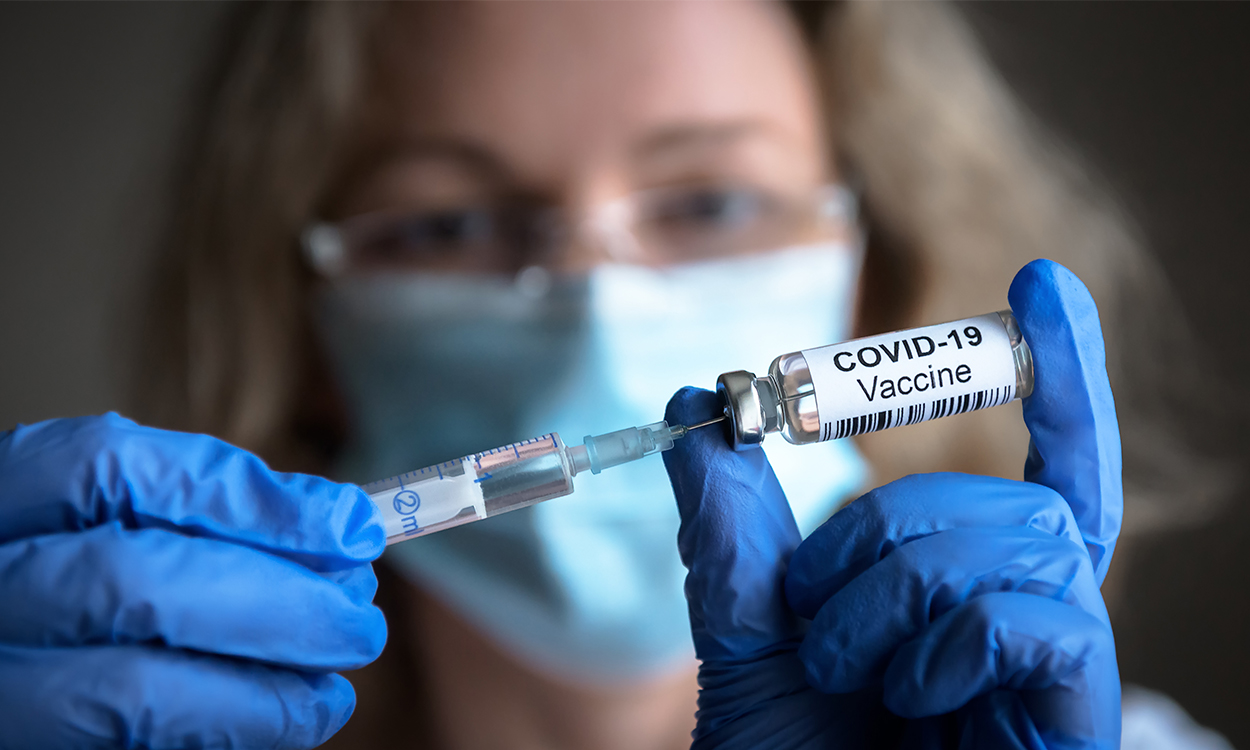 As of April 14, 32,326,604 Britons have received their first does of the vaccine. Image: Shutterstock

On Sunday, Cornwall recorded no new coronavirus cases for the first time since August 29. This is a stark contrast when you compare this situation to that of December and January.

As Prime Minister Boris Johnson recently said, the national figures are a result of the lockdown, not the vaccine. However, with such a low prevalence of the virus, and hospitalisations also rapidly falling, did the data support the PM’s latest comment?

As of April 4, 252,322 Cornish residents have come forward to take their first dose of the vaccine. This accounts for roughly 92% of over 50’s, who take up 99% of coronavirus deaths. Overall In the South West, 97% of over 50s and the most vulnerable have taken their jab, possibly showing that the uptake in Cornwall is slightly lower than nearby counties, such as Devon and Somerset. It is also 2% lower than the nationwide total.

Cambourne, Redruth, and Land’s End, look to have a lower uptake of the vaccine. Figures show both areas have only around 70% of their top 9 priority groups inoculated.

Regardless, as pubs and non essential retail reopens, it’s promising to see 92% of the most vulnerable have been vaccinated. So, how does this reflect in hospitalisations and deaths? The data as April 14 shows that on the most recent day, 0 patients were admitted. As it stands, in hospitals under the umbrella of NHS Cornwall, there are only five hospital patients. There is no shying away from the fact Cornwall has definitely not seen the worst of the pandemic, as even back in February, daily figures show a rolling seven-day average of 4 people being admitted per day.

However, if we look back to January, before the vaccine rollout had fully fledged its wings, Cornwall had seen its worst day – with 13 deaths on January 25. This was accompanied by 250 cases, which shows the dramatic fall in cases and deaths since that point. In fact, the rolling seven-day average is currently 98% down on what it was at its 2021 peak.

In truth, until we have more freedoms, it’s hard to tell if the vaccine has managed to utilise its effectiveness as cases in Cornwall are yet to rise. There is an argument for the vaccine being the reason for this, but with freedoms only just starting to return, lockdown looks to have the deciding say in this so far. A successful vaccine rollout would see cases rise again but hospital admissions and deaths stay low.

If we look at data from Israel, a country where 90% of their population have some sort of immunity, we can start to draw comparisons. Israel now have no restrictions, no social distancing in many hospitality areas, and most importantly not a large spike in deaths. On April 11, Israel had seen around 255 new cases. As cases and deaths both drop hand in hand, with restrictions at a minimum, the strength of the vaccine looks promising. With 4.9 million residents full vaccinated in a country of just 9 million, cases surely would have risen if it were not for the rollout. This indicates one thing to me – vaccines do not only reduce hospitalisations, but help cut transmission too.

It has indicated that since the January peak of infections, Israel has seen a 96% drop in cases and 85% drop in deaths. Vaccines work. They work very well.

And with many government scientists claiming that the UK is on the brink of herd immunity, it’s hard to believe Boris Johnson when he says vaccines are yet to take effect.