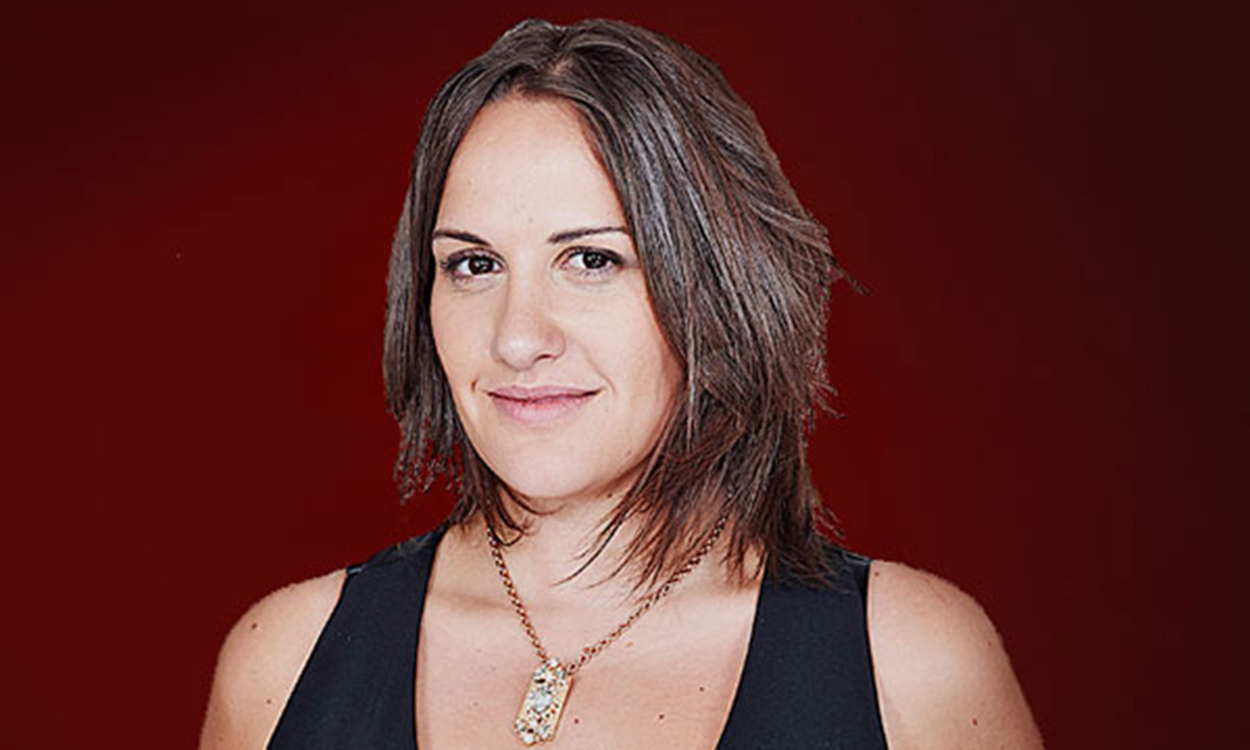 Katie Glass is an award-winning journalist with over a decades worth of experience. She has covered stories from Egypt’s only women’s roller derby team to child murderers, interviewed celebrities such as Tom Hardy and Phoebe Waller-Bridge, and written for some of the UK’s largest publications including, The Sunday Times, Condé Nast Traveller, and Grazia. But if all of her experience has taught her one thing, it’s not to talk about sex.

During her time as a female freelancer, Katie has had a very mixed experience. “When I was doing celebrity news stories, I felt I got equal founding with the men. All tabloids care about is if you have a good story…in those places, there’s a real mix of people.” She felt this wasn’t the case, however, with larger newspapers. “It was a little more about who you knew. Maybe who your parents were, like some old school nepotism.” She adds, “I felt there were sometimes more assumptions about women, for example, vitamins, lifestyle pieces.”

Even though she feels opportunities have never been kept from her, there is still a heavy push leading women to lifestyle writing. “I think that is a pressure women get in particular,” she says. “As young women, they shoehorn you into that.”

While Katie assures this isn’t a bad thing, she disclosed that this could be an area difficult to escape should women want to broaden their journalistic horizons, advising young female journalists to “explore different areas…these opportunities (lifestyle writing) come daily. They always want you to write about dating. Try to get the experiences that are harder to get or that you aren’t automatically being given.”

An element of journalism Katie wasn’t prepared for though, is the impact it would have on her personal relationships. “I probably would have denied this when I was younger…but I do think experience changes as you get older,” she says, “I got into my 30s and I was having serious relationships and I think the truth is, some of the pressure I really came under was at home…journalism is getting a call at 2am and travelling a lot and men are less understanding about that.” Katie attests this to the recent end of her two-year engagement and move from London to Cornwall and has become something she talks to many young journalists about.

Furthermore, Katie shared the piece of advice she had received early in her career, “an older female journalist said to me; never write about sex. You can, it’s not shameful, but avoid it for as long as you can. And she was so right about that.” Katie admits this is the best advice for young female journalists, “you want to establish yourself as a jerk. You can do anything the man is doing. The men aren’t being encouraged to write lifestyle features and as a result, they gain experience in the destination scene, not you.”

A career in journalism is intimidating and, according to Katie, it never gets easier, “you just have to sit with the scariness and do it anyway.”