The battle between selfishness and selflessness in COVID times 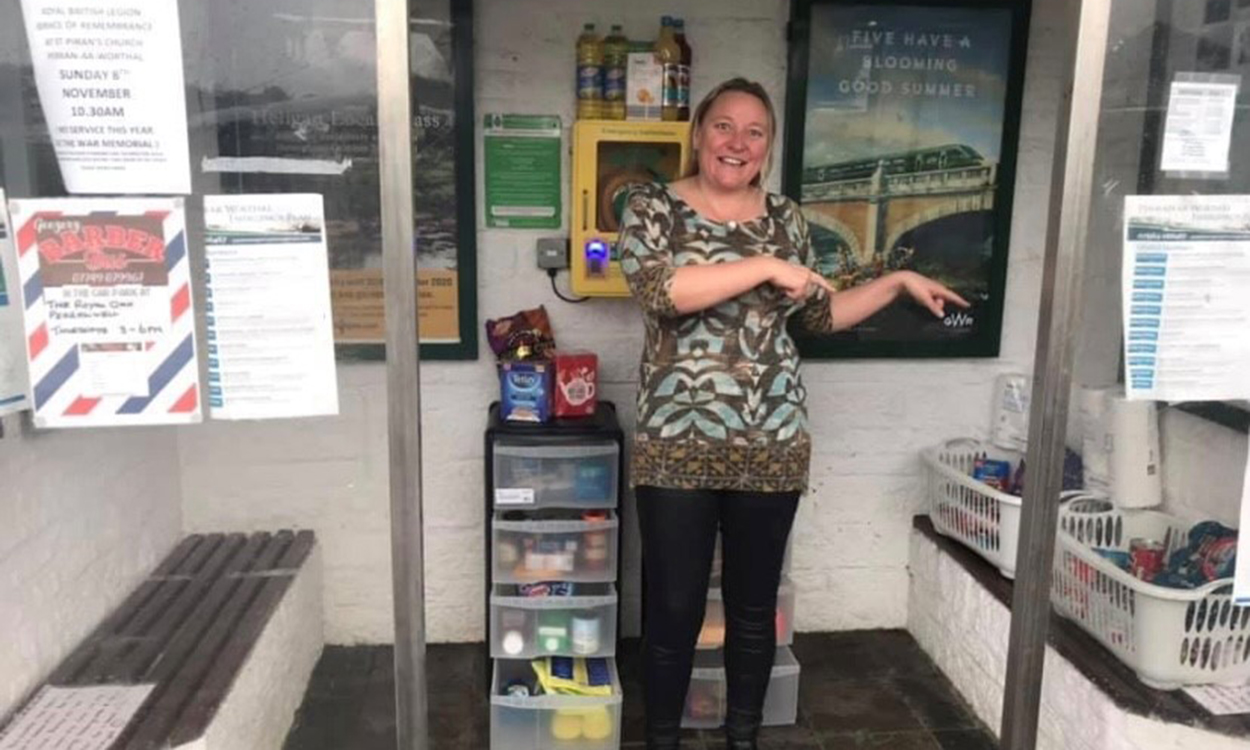 When the pandemic hit the UK and we were thrown into lockdown (the first of many, we were yet to know), fear and uncertainty filled the air.

People lose their jobs, their homes and even their lives because of this deadly virus and we couldn’t escape the constant cycle of bad news. It seemed reasonable that our response would be to want to hide away and wait it all out at home.

Instead, what we saw for the most part was quite the opposite. We saw an incredible sense of solidarity and selflessness by our neighbours. As well as the NHS heroes, we applauded our own local heroes, who spent their time making personal protective equipment (PPE) for key workers after the national shortage, or offered to do their vulnerable neighbour’s food shop, or provided free virtual meditation sessions to help our mental wellbeing – the list goes on.

With the positivity being noted, we unfortunately also saw copious amounts of selfishness by other members of the public.

We saw ransacked shelves in supermarkets as panic buyers hoarded the essentials and people protesting against wearing a mask, purely because it is uncomfortable for them. It was not that the rest of us enjoy wearing masks, quite the contrary actually, but we realise that we need to wear one to stop other people catching and potentially dying from the virus. 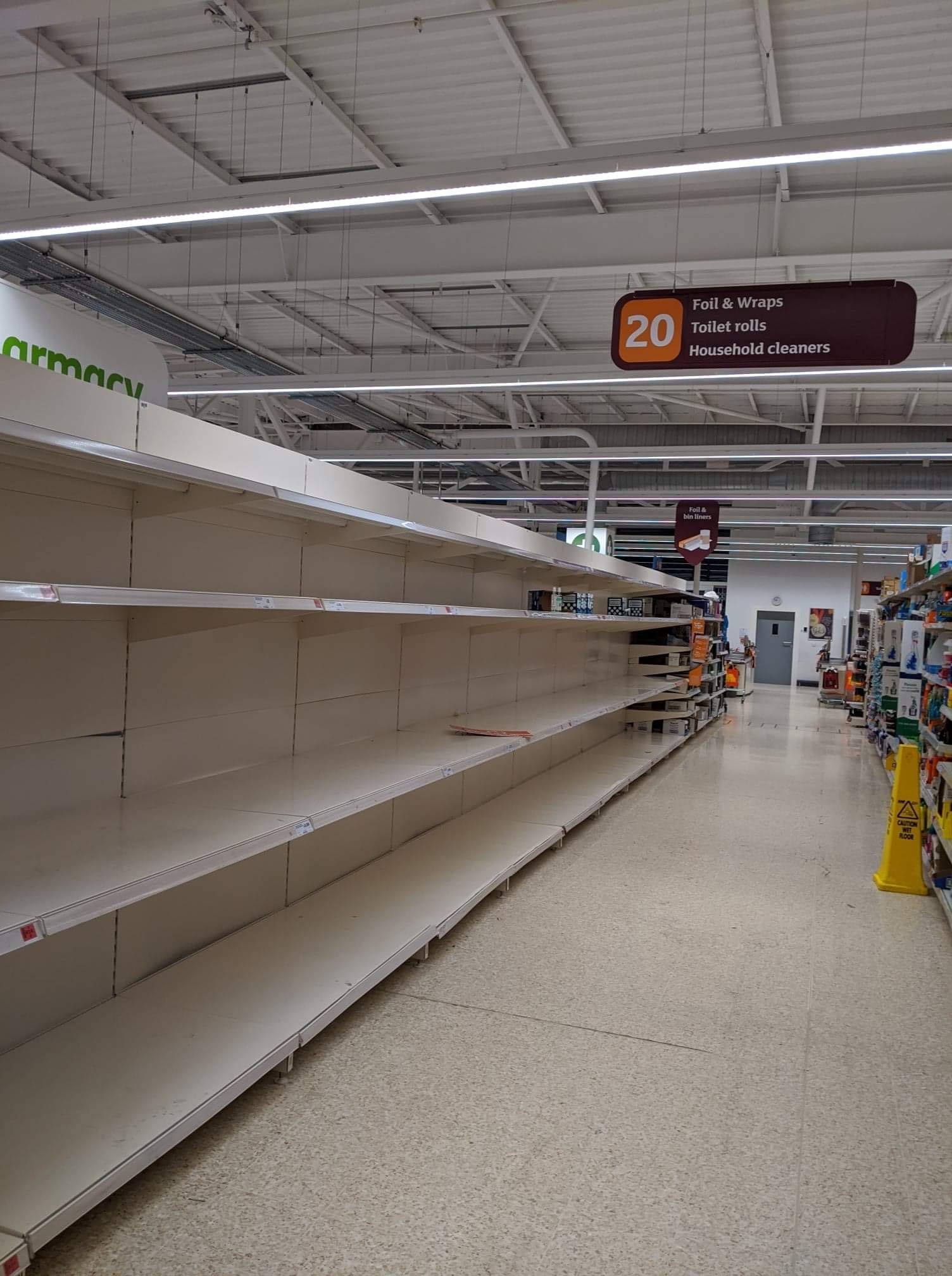 Recently, we’ve also seen people actively spreading fake news about the vaccine, scaring others into believing that it will do them more harm than good but forgetting that it is our only way out of this.

What is worse is when we’ve seen it become a battle between the selfless and the selfish.

Take for example the Bus Stop Food Swap in Perran ar Worthal, set up by the town’s emergency group. With funding from the parish council, Louisa Inch, Emergency Plan Coordinator, helped set up a ‘food swap’ in a local bus shelter during the first lockdown. It was designed to support the most vulnerable members of her community as well as helping to reduce the amount of non-essential trips to the supermarket people might have made if they only needed a few items.

Louisa explained that the idea of the ‘food swap’ was for people to take up to three items and if possible, swap it for something from their own cupboard that they no longer needed.

However, the bus stop has now been raided of everything for the third time since its set up last year.

Louisa explained that she was ‘devastated’ to see that after a few hours of the bus stop being restocked, everything was gone. 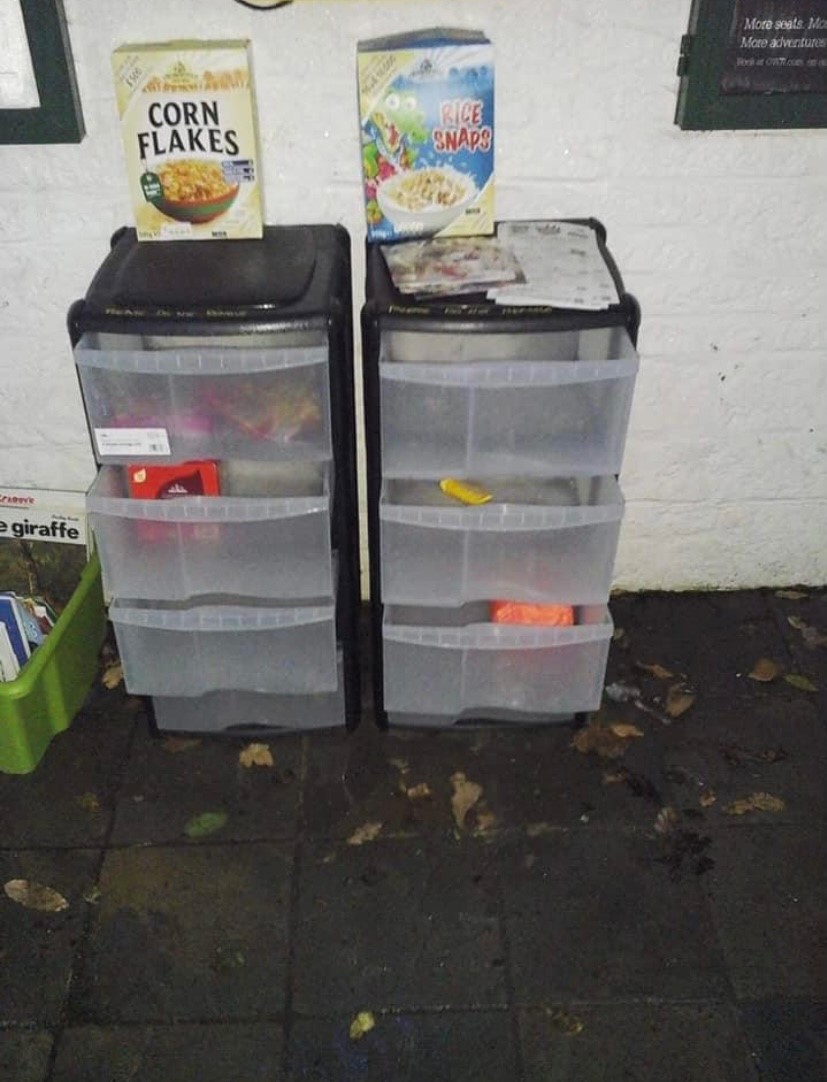 “I think that everyone saw the food swap as a community asset, it was set up to show that we’re all in it together, especially in these times which no one could have foreseen.

“We got feedback about the food swap from an NHS nurse who said she was incredibly grateful for the food swap because she was able to use it on several occasions to get food for her and her daughter when she couldn’t get it from the shops because the shelves were empty.”

As Louisa argued, the individual(s) who raided the shelter must have needed the food but to take all of it and not just a few items was unfair to the rest of the community, especially to those who needed the support.

“It’s that feeling that they need it more than someone else or they don’t care – it’s that selfish attitude that because there’s some food there, ‘I’ll take it all for my own need’.”

Louisa explained that it may be difficult to secure more funding from the parish council for the bus stop to be restocked and if they do, it will need to be manned to prevent people from raiding the shelter again. The unfortunate side effect to this is that people may be less inclined to use it for fear of embarrassment. She also said that as we approach the summer and the COVID case numbers continue to decline in Cornwall, there may no longer be a need for the food swap until the winter, in the event of a third wave.

Though the food swap benefitted the community while it could, it is unfortunate that it only took one or two people to ruin a good deed for the entire community.

Granted, not everything is not always that black and white. People will give different reasons for their decisions not to wear a mask or to buy the extra bags of toilet roll at the supermarket, but they cannot hide from the fact that it is usually because it is for the benefit of themselves or their own family. There is no thought about what it would mean for the elderly person who could fall seriously ill because they were exposed to the virus or the key worker who would stand staring at the empty shelves wondering where they would go to get food for their family.

There have been and always will be selfish people around. But people like Louise can give us a breath of hope and fresh air to know that there is good in times of crisis.