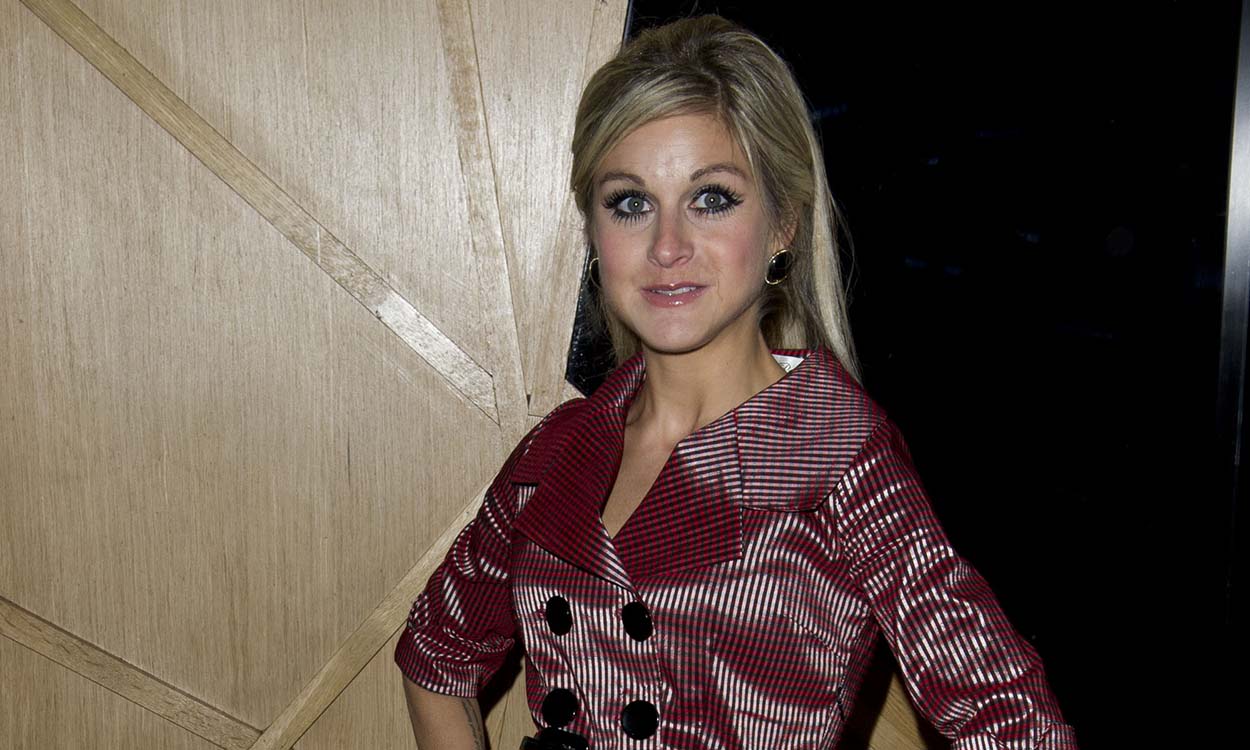 Nikki is best known for her appearance in Big Brother in 2006, where she finished fifth before going on to star in her own reality show, Princess Nikki.

Nikki’s lifelong battle with anorexia worsened during the coronavirus lockdown and she was checked into a private hospital last month.

Her friends raised over £65,500 for her treatment after setting up a GoFundMe page.

It was on the page where the star’s friends announced her death, saying: “It is with great sadness, we have to let you know our dear friend Nikki passed away in the early hours of Friday 9th April.

“It breaks our hearts to know that someone who is so precious was taken from us at such a young age.”

The friends thanked fans for their donations and added that they wish to further donate the money to an organization supporting anorexia sufferers in Nikki’s memory.

Nikki’s mother, Sue Grahame, previously told the Telegraph that Nikki’s health deteriorated when the gyms were forced to shut.

The therapist explained that eating disorders are a result of a person feeling out of control and giving them the belief that they cannot cope with life’s challenges.

She said: “Anorexia gives the individual the illusion of being in control- by controlling their food intake, weight and exercise.” 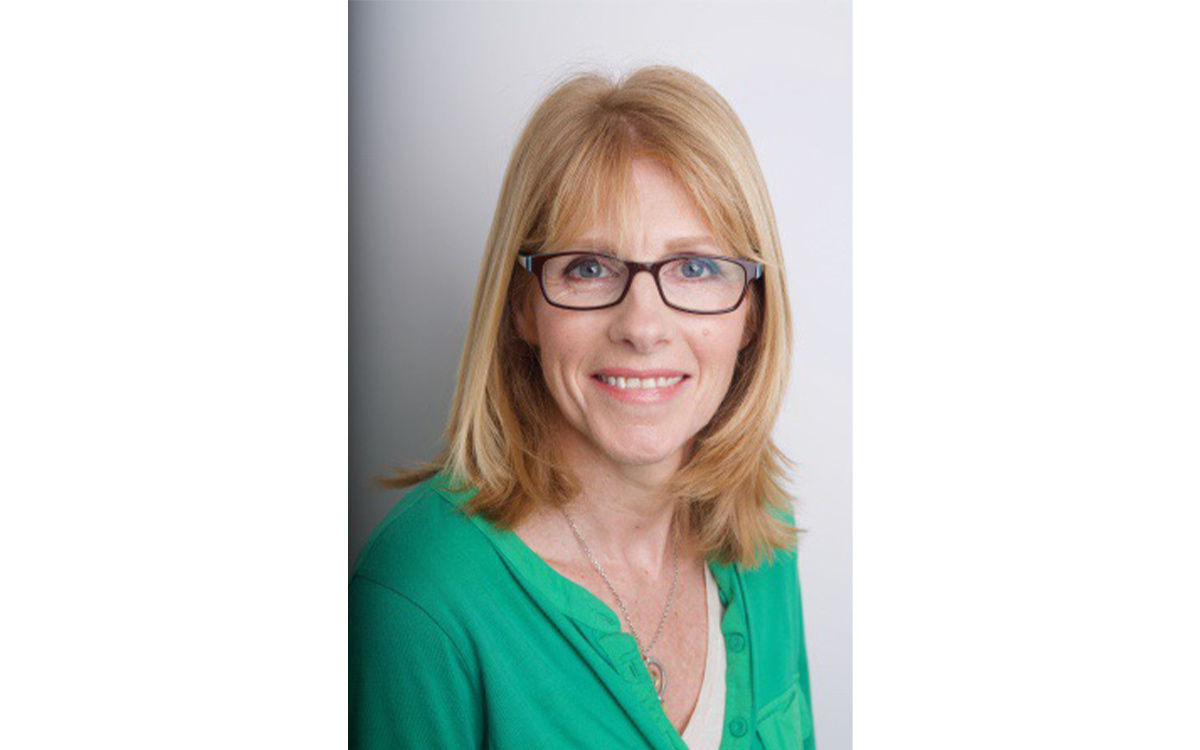 Commenting on the added pressures of Covid-19, Scobie said: “The lockdown and Coronavirus has created a very challenging situation for many, and also much of it is out of our control. This makes these individuals feel even more anxious because they feel less in control of their lives. This is why the incidence of eating disorders has increased over the past year. It is also likely to have caused a worsening of anorexia in some.”

A recent study found that those with eating disorders experienced a rise in symptoms, heightened by, for example, living situations during lockdown, lack of social support, inability to go to the gym, pressure to exercise, and changes to eating behaviours.

Despite this, Scobie said that it is achievable to overcome anorexia, though she has said that some treatments focus on the symptoms rather than the cause of anorexia itself.

“That is like putting a sticky plaster on something, rather than healing the cut itself. The only way to completely overcome anorexia is by building a belief that you are in control of your life and can cope in any situation.”

The therapist says there is help out there, including her Thrive Program.

The National Centre for Eating Disorders further provides training for professionals and has resources for those struggling with eating disorders.

At universities, including Falmouth, students can access support through their wellbeing teams.

For Falmouth University students, you can find out more here.