United Downs geothermal project ‘in the balance’ because of Brexit 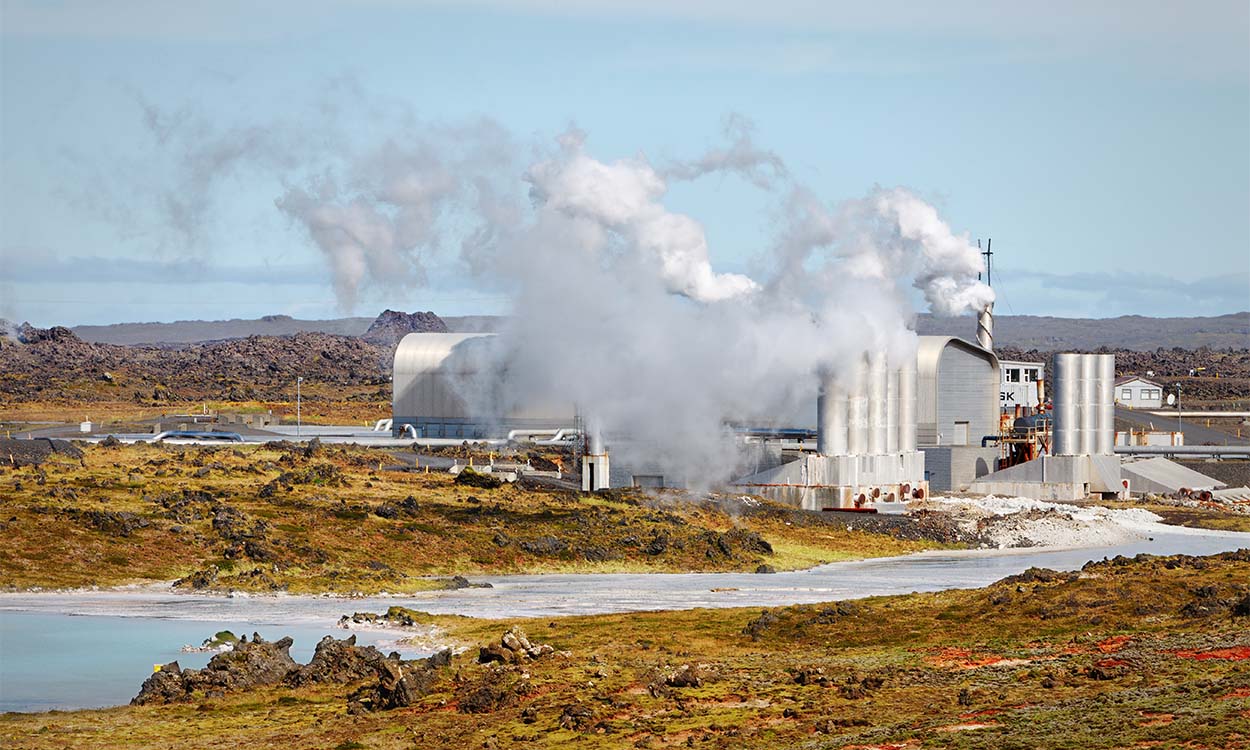 The leader of Cornwall Council has revealed in this week’s meeting that the project may not be able to continue as drill operators from the EU were denied visas to work in the UK.

The eco-friendly project, the first of its kind in the UK, aims to produce power by harnessing heat from granite rocks beneath the ground at United Downs industrial site near Redruth.

The power plant is a joint project, with funding from the EU Regional Development Fund, Cornwall council and Thrive renewables. It is supposed to mark the first achievement in a series of moves towards renewable energy for the region.

In the last scheduled council meeting before elections in May, Council leader Julian German revealed that the so-far successful flagship project was now “in the balance, with new immigration rules meaning that the team coming to drill, from Europe, are not being allowed visas”.

This follows post-Brexit fallout as workers from across the EU, who had made a living using freedom of movement rules to work in the UK seasonally, are now finding themselves no longer eligible for UK work visas. This has led to many industries, including daffodil growers here in Cornwall, reporting severe staff shortages.

The tone in the meeting remained hopeful, however, as Mr German pointed to continued funding for Cornwall from the EU:

“The successful United downs project has led to the real prospect of a low-carbon heat network for Langarth.”