Two pilots were ejected from a Royal Navy Hawk jet near the Lizard this morning. 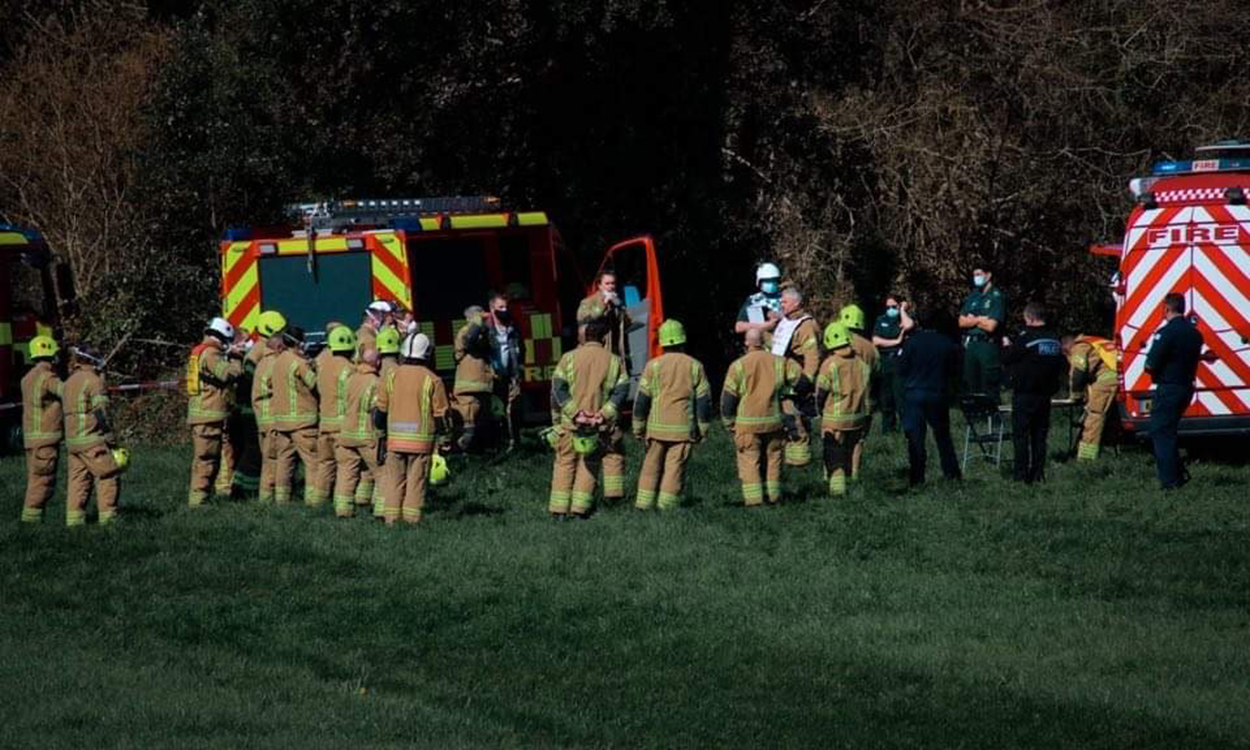 A large number of emergency service members at the scene. Credit: Cornwall_in_Focus/Richard Cooper

The jet, which left the 736 Naval Squadron based at RNAS Culdrose, crashed in the St Martin area after pilots ejected from the aircraft.

The pilots were air lifted to hospital by Cornwall Air Ambulance, with South Western Ambulance also attending the scene.

A local farmer went to assist the pilots and reported that they “seemed ok” when he found them in a nearby field, and it is said that their injuries are not expected to be life threatening or changing.

Richard Cooper, an eyewitness, also said that there was a “strong smell of fuel”. 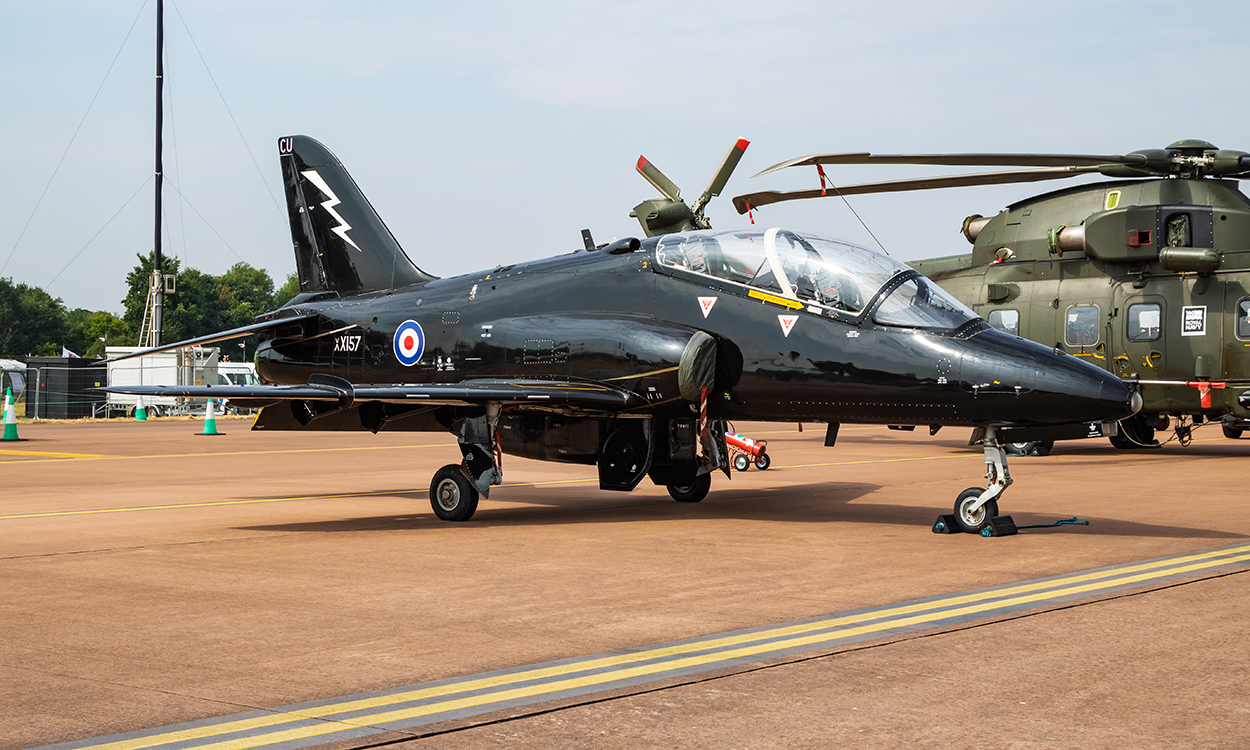 A Royal Navy Hawk aircraft of 736NAS crashed during a flight from RNAS Culdrose in Helston
Credit: Shutterstock

Defence Minister Johnny Mercer said that the crash was due to “suspected engine failure”, and the MOD reported on Twitter that they will begin an investigation “in due course”.

It was the first Royal Navy ejection for 18 years, according to the manufacturer of the ejection seats.

Witnesses said that they heard loud bangs, which was later revealed to be the noise of the pilots ejecting.