The latest Covid-19 data reveals a continued decrease in cases

Overall in England, the percentage of people testing positive for the coronavirus has continued to decrease. 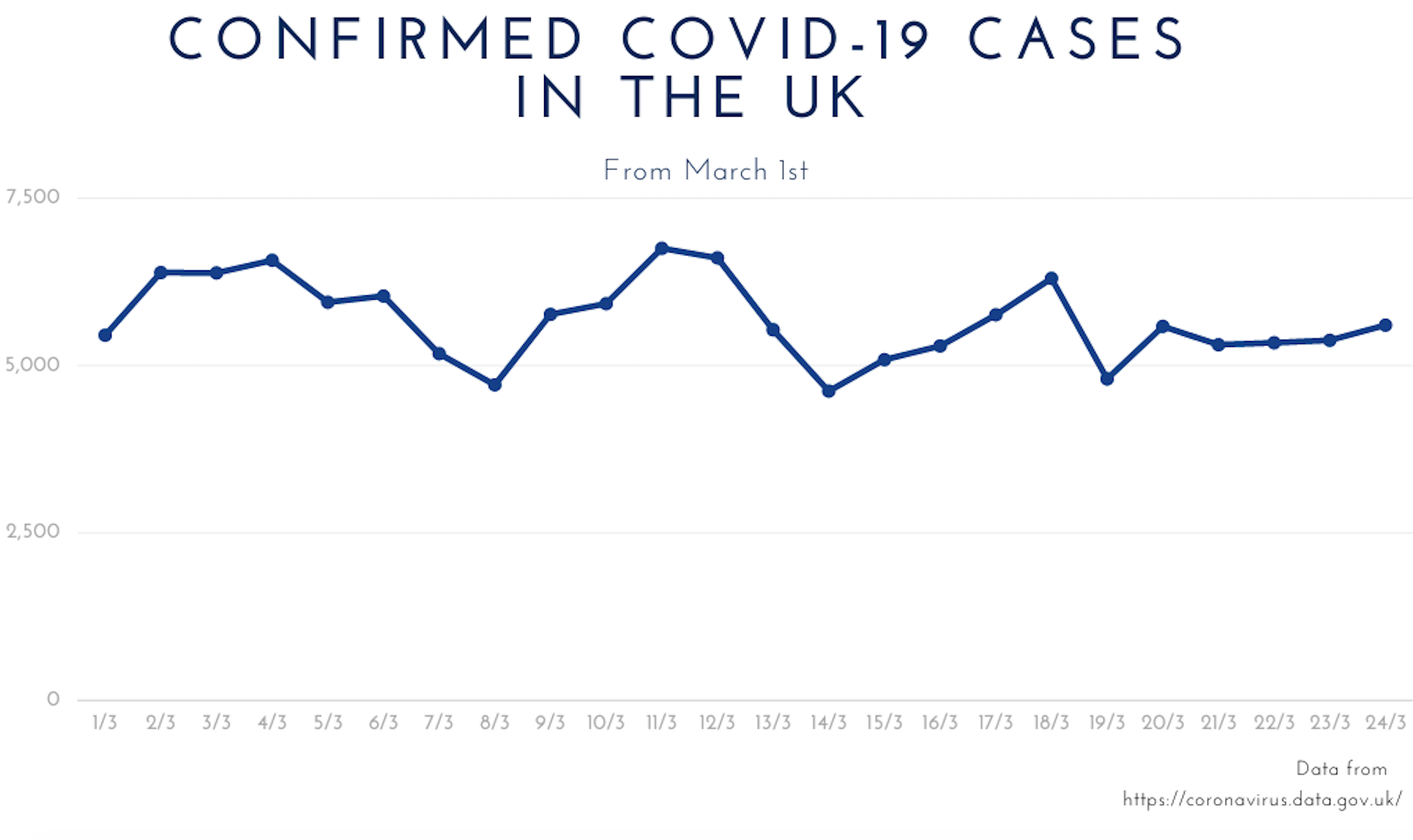 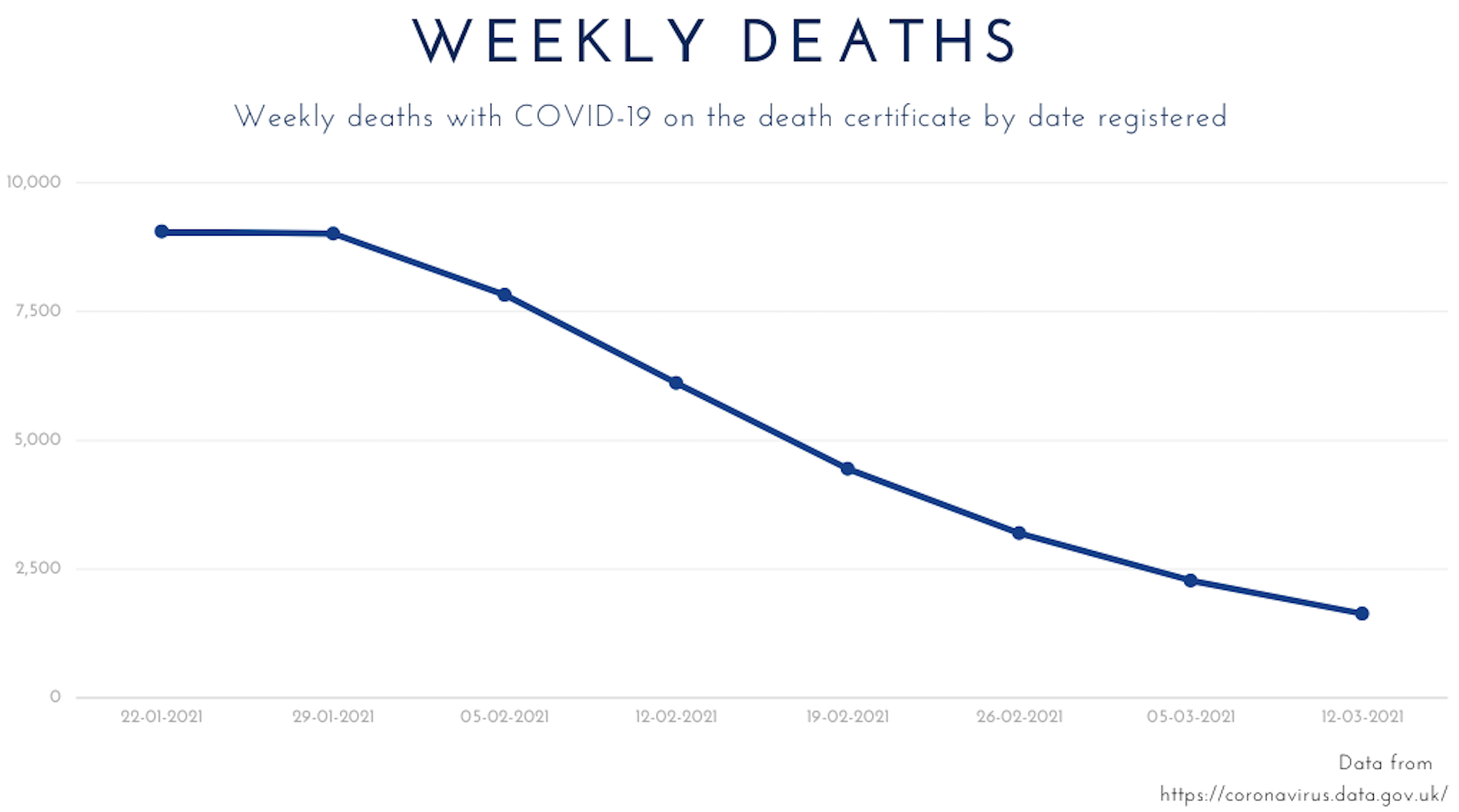 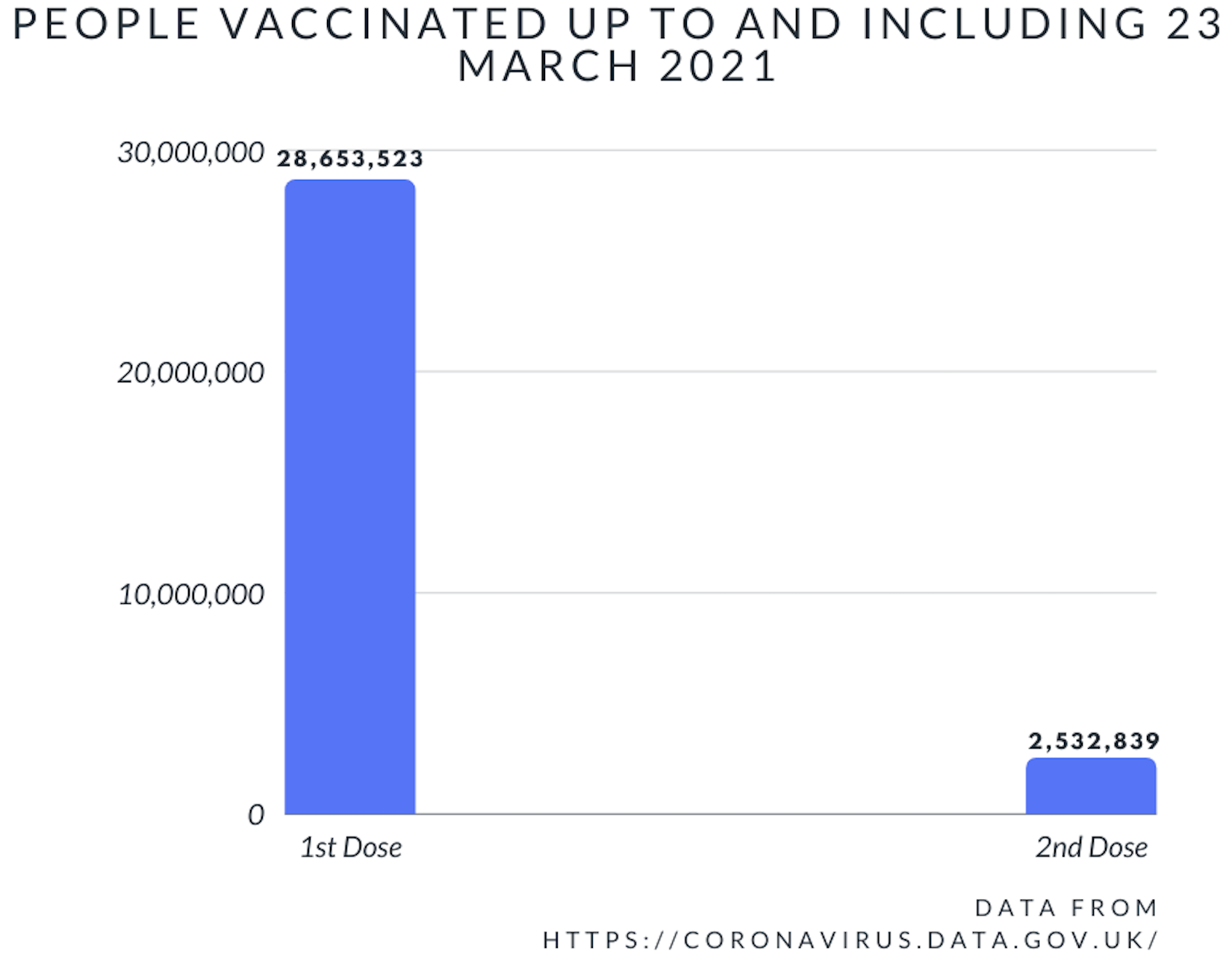 Cornwall and Isles of Scilly

The most recent data for Cornwall and the Isles of Scilly shows that there have been 18 confirmed cases, on the 24th of March. 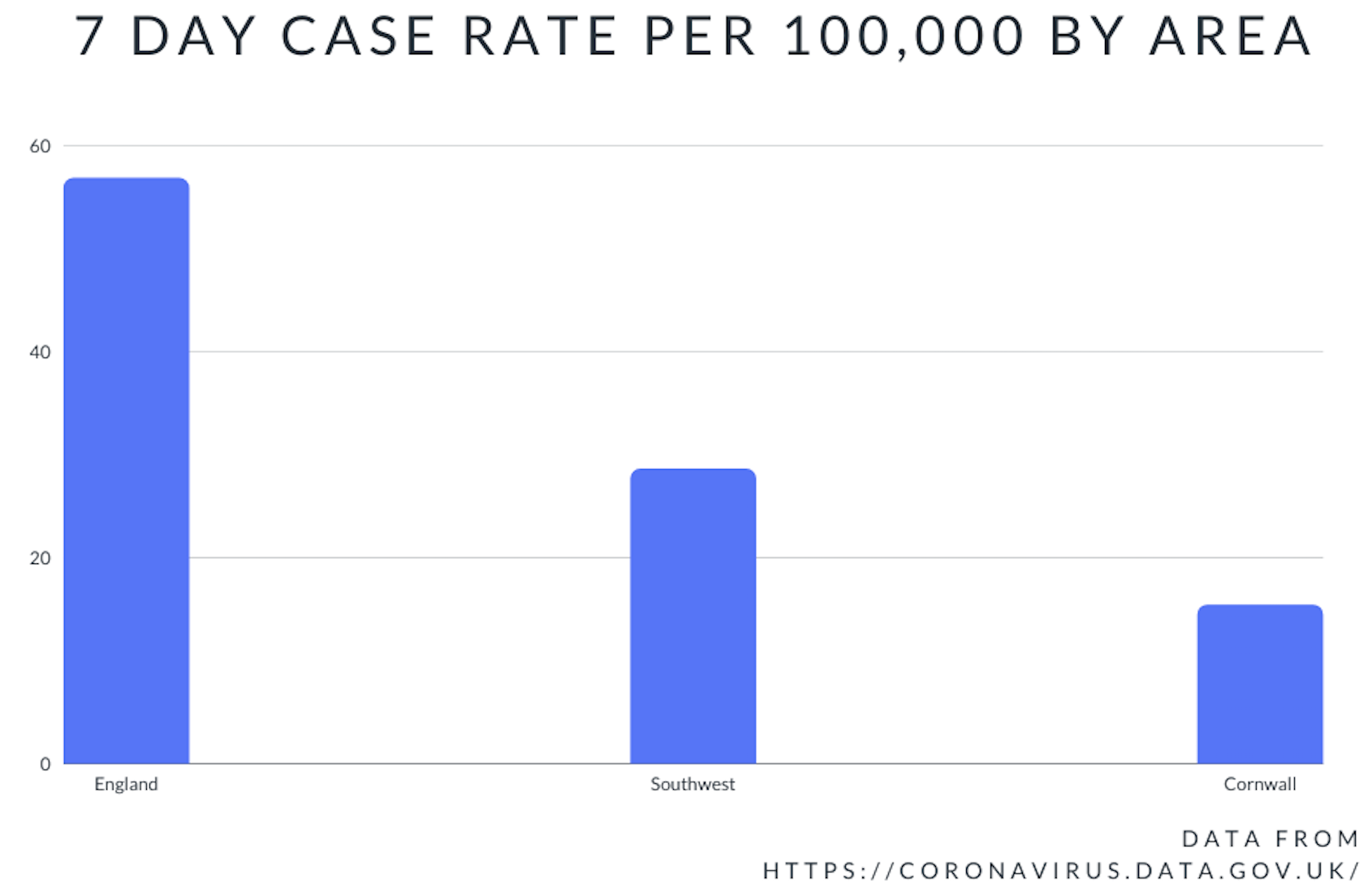 In the seven days leading up to the 23rd of March, there have been 80 confirmed cases across Cornwall and the Isles of Scilly.

The most recent data shows that the top 5 areas by case count in the last 7 days in Cornwall are:

From the start of the pandemic up to March 23rd 2021, there have been a total of 13,935 confirmed cases in Cornwall. A total of 563 people in Cornwall had died either from Covid-19 or with the virus as a contributory cause.