Local residents report that brown waste is leaking into the water at Swanpool Beach. 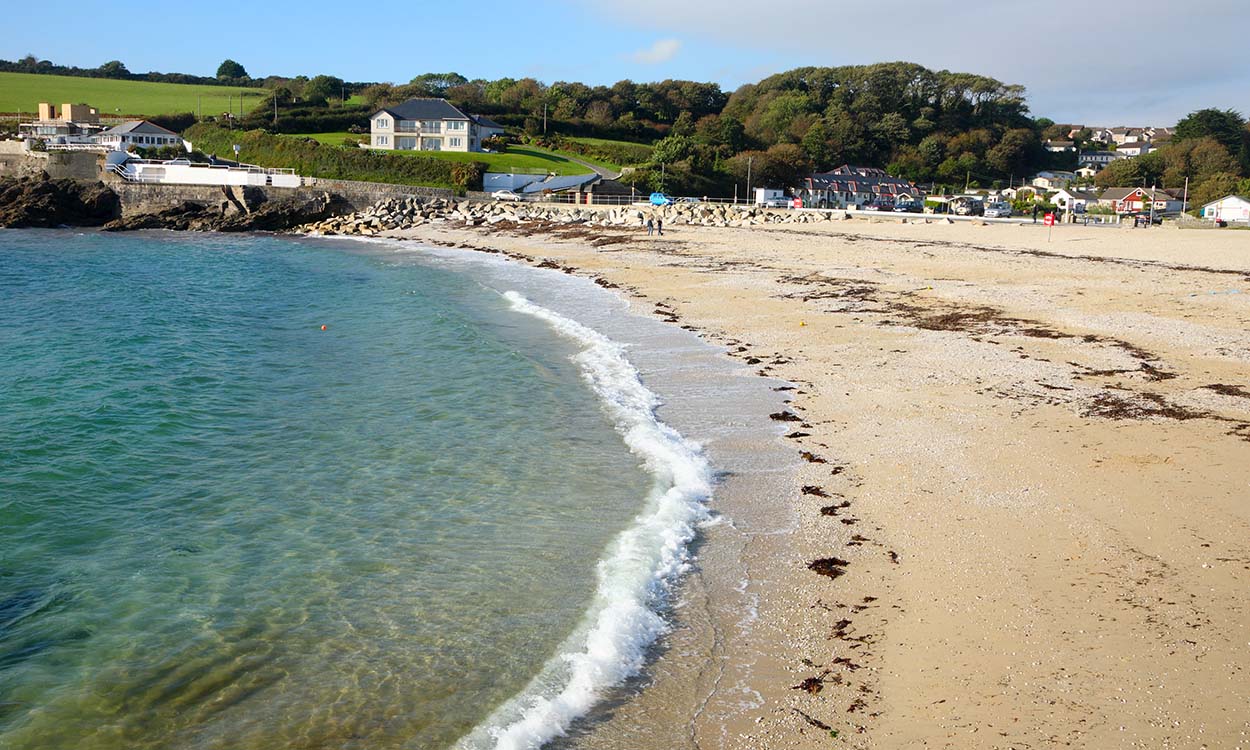 South West Water were made aware of the issue and sent an inspector to the site today.

It is suggested that the discolouring of the water is due to material waste from building sites.

Pictures of the muddy water have sparked controversy within the local area, with residents questioning why such sites are allowed to operate if drainage is not functional.

A spokesperson for South West Water said: “The surface water lines would have been built by the developer (Linden Homes) and South West Water are not responsible for these lines as they are not our assets. This is still being investigated and we have an inspector on site investigating.”

A Linden Homes spokesman said that the incident was the result of an “accident” and have reassured people that the sediment is not harmful.

Environmental Health are yet to comment on the issue.