Opinion: Is the G7 summit good for Cornwall?

Following Boris Johnson’s announcement earlier this year that the G7 summit would be hosted in Cornwall, I was initially slightly shocked given the rurality, and then excited by the obvious opportunities it’d bring.

However, the Prime Minister’s reasoning for choosing the county struck me as slightly problematic as he stated the decision was down to the county’s “majestic coastline of craggy cliffs and gentle coves.” While I understand the appeal of hosting the summit in a beautiful place, it also made me think about how Cornwall is too frequently pigeonholed as being nothing but a holiday destination that’s there to be used at convenience when someone may want a dose of sea air and a break from ‘real life.’  Through Boris solely advertising the Cornish aesthetic as the reason for choosing Carbis Bay to host the summit, I felt as though the fact that the event may significantly disrupt the very real lives of Cornish people, who can’t just come and go when they feel like it, was completely undermined. 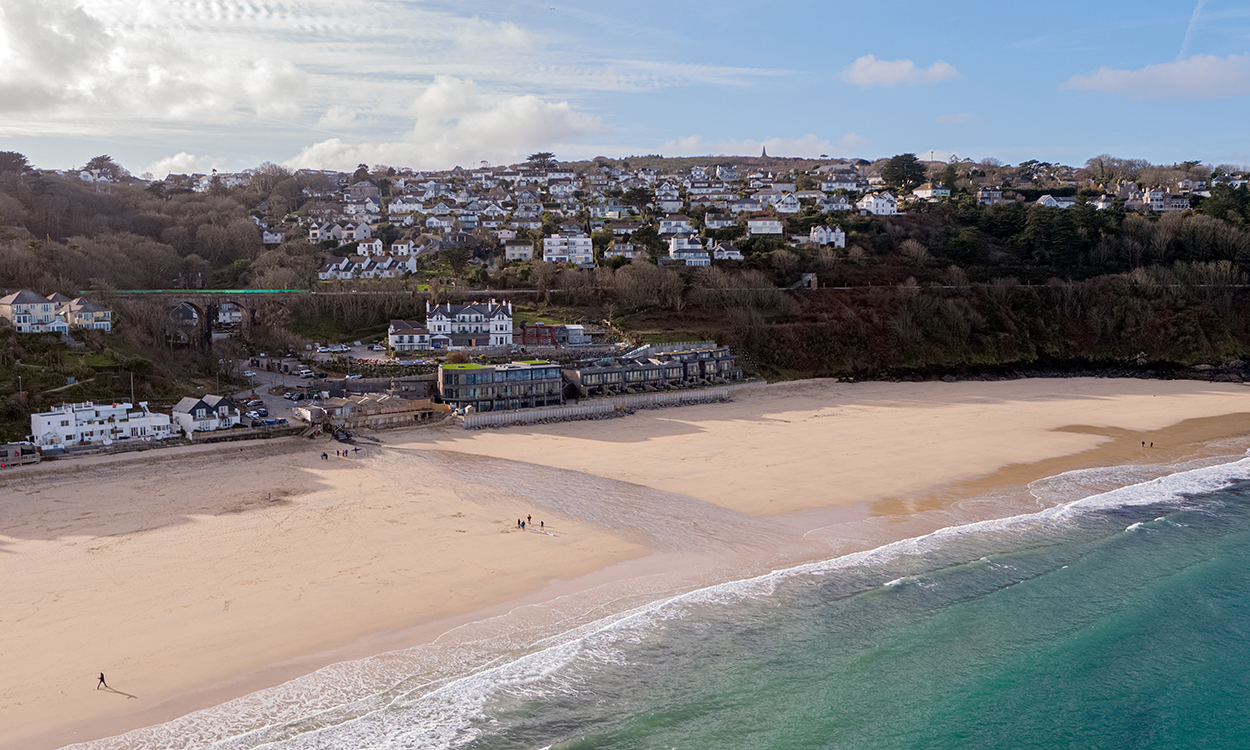 It’s understandable that those who have never actually lived in Cornwall may be blindsided by the ‘holiday feel’ that it gives off and find it hard to see past the picture perfect image that may make it seem as though nothing’s going on but sunset surfs and beers on the beach.  Yet the reality is that despite the boost in economy and prestige, the summit is bound to cause disruption for local people.  The already narrow and difficult to navigate roads will be subject to blockages and the surge of people from overseas will potentially increase Covid risks. Preparations for the event at the Carbis Bay Hotel are even said to be destroying local wildlife due to cutting down a number of trees.

Further controversy surrounding the hotel has also been brought on by the summit as recent construction of the ‘Carbis Bay Function Rooms’ began without planning permission and has had to be shut down by Cornwall Council. 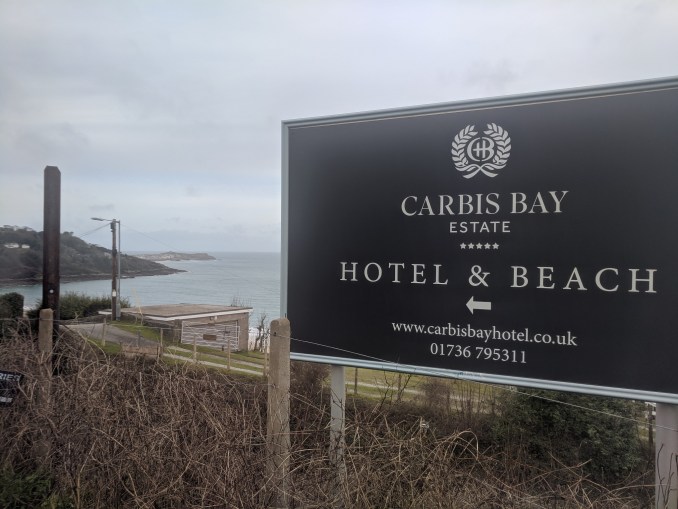 Breaking rules? Controversial building works have been underway at the hotel/ Picture: Cornishstuff.com

At least Newquay Airport, which is receiving the world leaders, has been given £7.8m for upgrades, even if Covid restrictions won’t allow you to use it yourself to go anywhere but upcountry.