Filming has begun on ‘Enys Men’, the follow-up to the award winning film Bait, which focused on a Cornish fishing village. 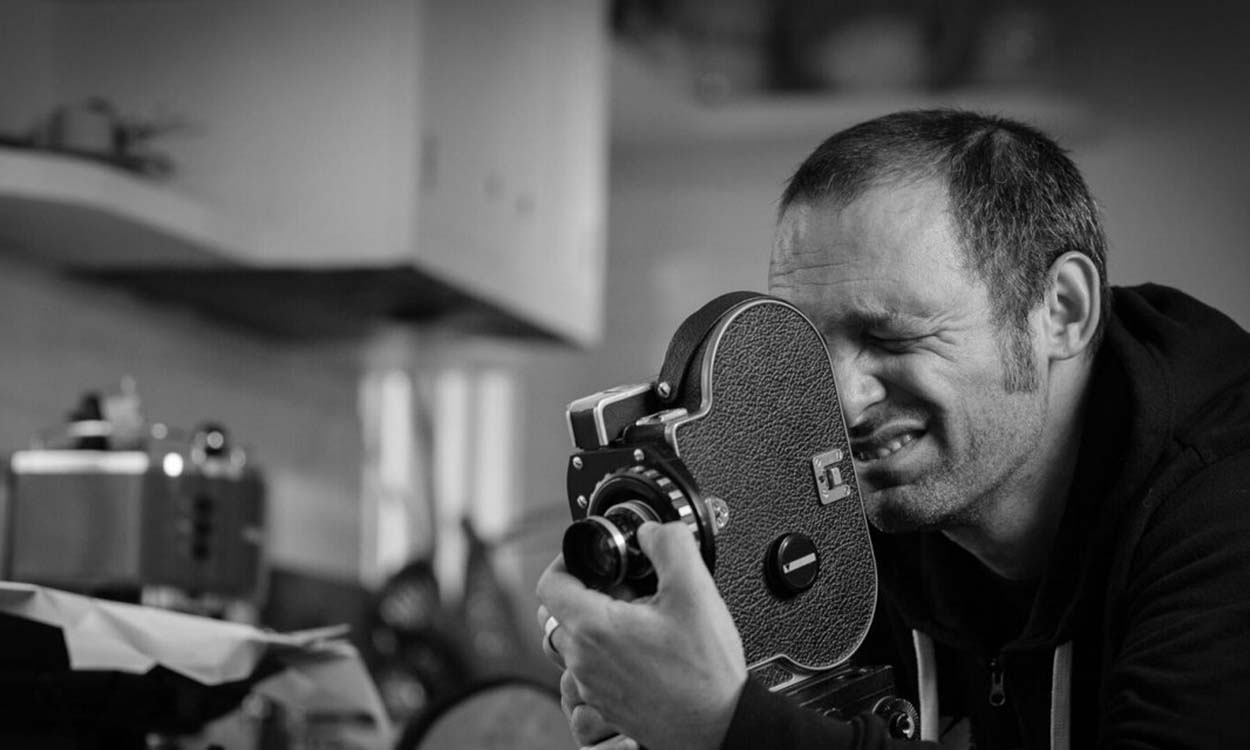 Mark Jenkin was awarded the BAFTA for Outstanding Debut by a British Writer, Director or Producer, for Bait early last year.

The ecosophical horror will see the return of Bait actors Ed Rowe and Mary Woodvine, and will introduce young actress Flo Crowe.

The film is set in 1973, and follows Woodvine’s character, who lives alone on a Cornish island and is observing a rare flower on land contaminated by an old Cornish tin mine.

Jenkin said: “In Enys Men we explore the horror of human intervention in the natural world and how very little things can knock everything out of balance.”

Filming was originally supposed to begin last year, but was delayed due to the coronavirus outbreak.