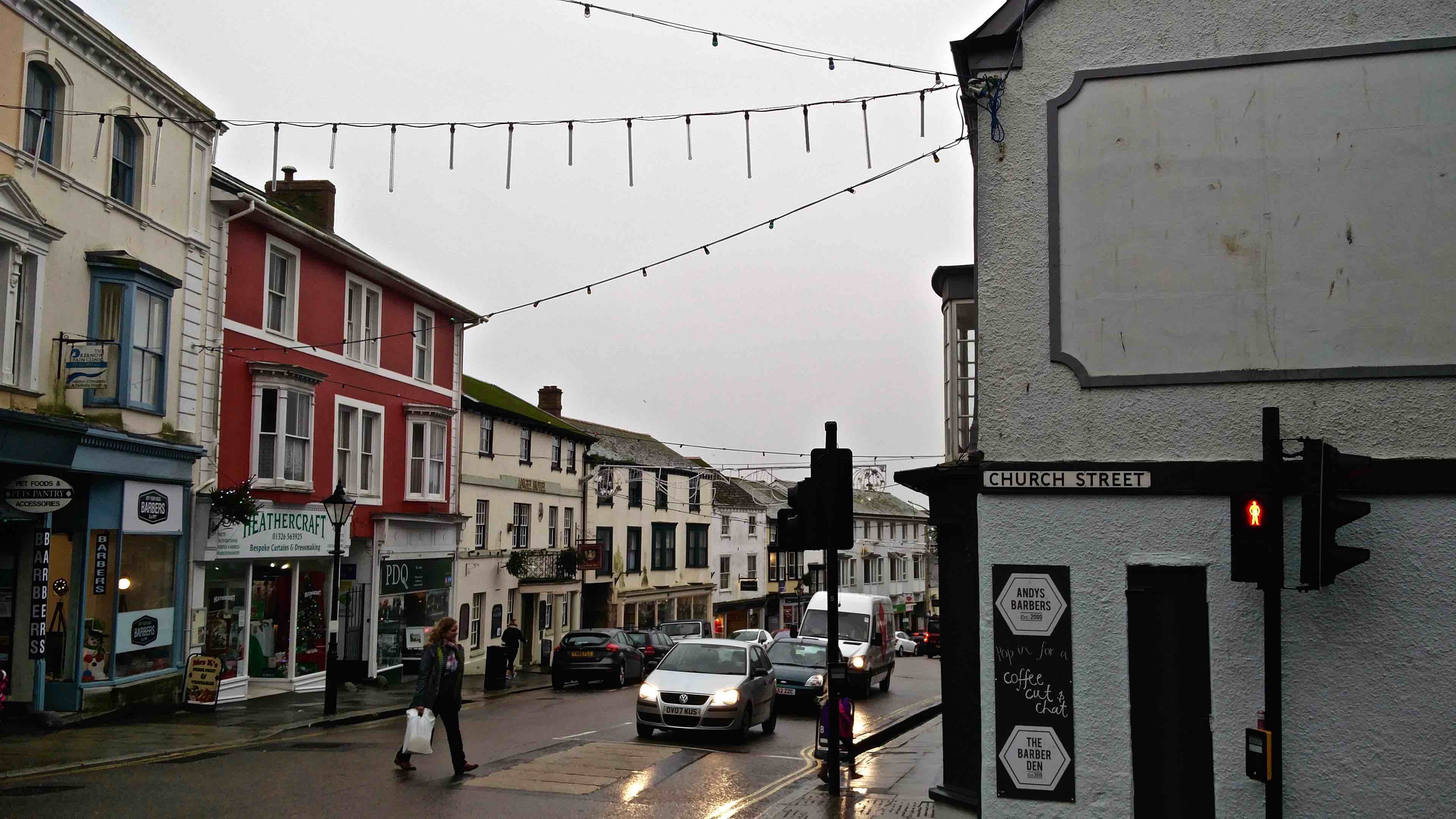 Helston town centre is already set to benefit from the fund.

News from this week’s council meeting may come as respite for Cornwalls embattled retailers as town vitality as Penzance Councillor, Tim Dwelly states that there is ‘a pot of £4 million’ for Cornish town developments.

Councillor Mike Thomas raised the question in this week’s council meeting as to how the newly confirmed town vitality fund will be used and distributed.

Penzance councillor, Tim Dwelly encouraged this, responding by noting that “there is now a dedicated team of three people doing place shaping within that part of the council. They’ve already made awards of up to £100,000 to multiple towns, including Helston. A number of other towns are on the cusp of having a decision made […] I think it’s one of the more exciting developments for Cornwall council, that we’ve really geared up for town vitality. It’s also a good example of how cross-party councillor panels can influence policy making. We have a £4m pot in economic development to help town vitality.”

The news comes after calls from Cornwall Council’s economic growth and development committee, which made the recommendation for the £4 million fund, gained traction and public support in January.

In contrast to the Brexit setbacks facing the United Downs geothermal power project, councillor Dwelly says that funding changes were a benefit to this cause:

“It fits very well with the ways funding has changed post-Brexit, EU funding tended not to be available for retail areas, so we are able to move towards a different way of doing things in town centres. […] We have the huge challenge of Covid, which hugely affects our town centres, but also the ongoing international decline in traditional retail”

The fund is intended to aid the building of affordable housing in town centres and upgrading shopping facilities as well as other projects in the local area.