Cherilyn Mackrory calls out Cornwall Council: “Be open and honest”

Cherilyn Mackrory, MP for Truro and Falmouth, has hit back at Cornwall Council following the announcement on February 22 that the council had reached a ‘milestone’, as they met their target of building 1000 new homes across the county since 2017.

Less than 5% of the additional affordable housing supply in Cornwall was funded by the local authority between 2017-20, government data reveals. 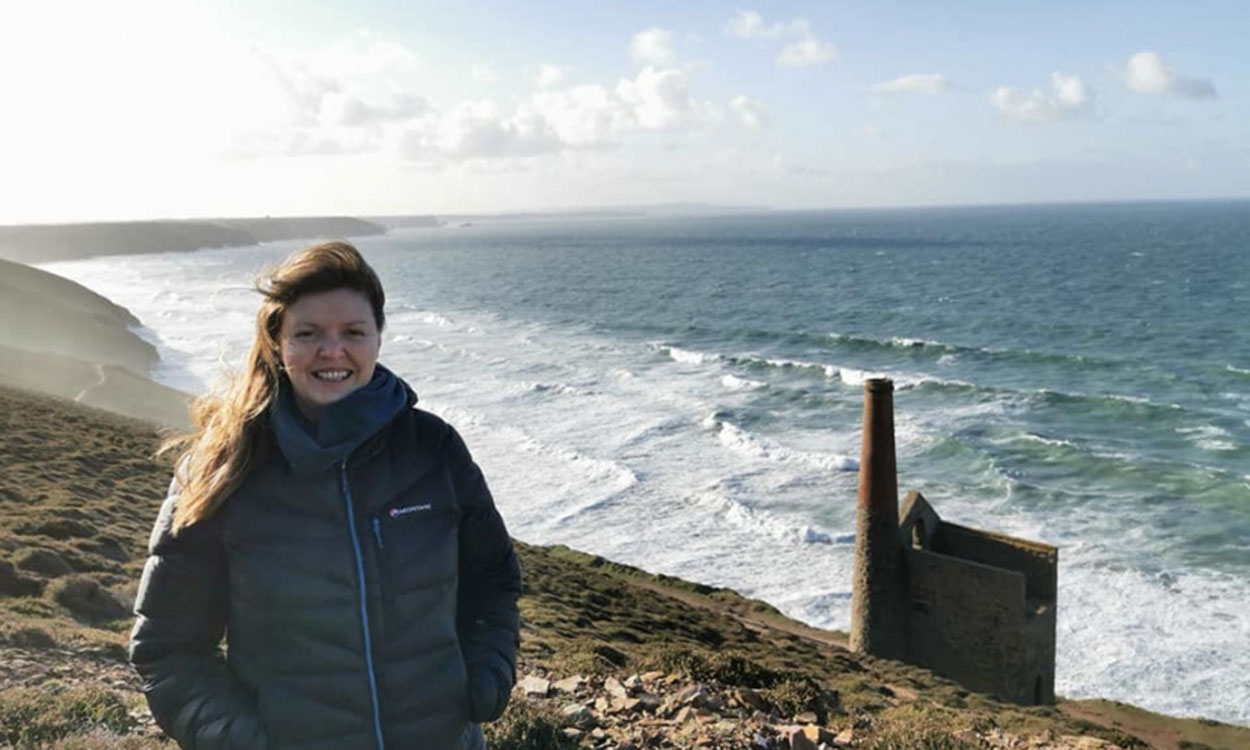 Cherilyn told Truthfal: “while building 1000 homes is an achievement if you drill down to the detail, this headline simply isn’t what it seems.

“Yes, Cornwall Council has built 1000 homes, however, they haven’t built 1000 affordable homes, which is what the Council had originally intended on doing.”

“In comparison, the private sector has delivered many more affordable homes than Cornwall Council has done in the same period of time.”

The UK government defines affordable housing as ‘social rented’ (known previously as council houses), ‘affordable rented’ and ‘intermediate’ housing which is provided to eligible households whose needs are not met by the market.

According to the Ministry of Housing, Communities and Local Government’s latest data on the affordable housing supply by local authority, Cornwall Council’s funding contributed to the completion of just 27 additional affordable rented houses between 2017-20.

In the same period, private registered provider’s funding, including that of Homes England (HE) and the Greater London Authority (GLA), contributed to the completion of an additional 582 affordable rented houses. 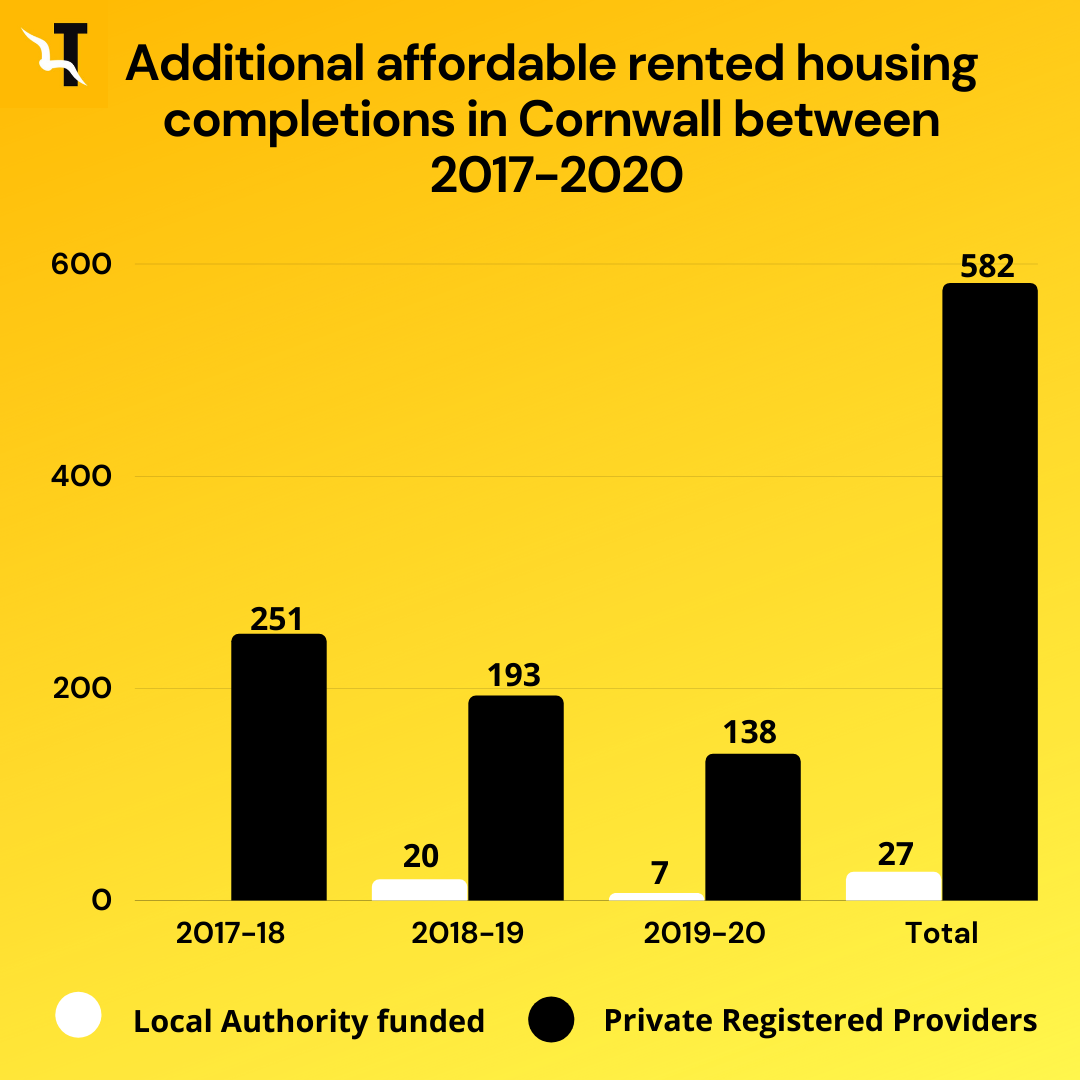 Creating affordable homes for residents in Cornwall is one of the council’s ‘highest’ priorities.

However, in 2017, the same year as the announcement of the 1000 Homes Cornwall initiative, Cornwall Council’s Cabinet member for homes, Councillor Andrew Mitchell, told Cornwall Live that the council ‘did not have the funds’ to be able to build ‘100 per cent’ affordable housing.

Instead, the local authority attempted to make efforts to ‘maximise’ the amount of affordable housing in the county by demanding that a certain number of houses must be allocated as affordable housing when granting planning permission to private companies for developments.

But this is rarely more than 30 per cent as developers say any more can make developments unviable to build.

Cherilyn said: “Cornwall Council regularly talk about ‘Council houses’ and their importance, but the reality is that a vast majority of these new builds are open market houses, with only a small proportion of the houses being social rental properties.”

She states that the council have said that one in four of the 1000 new homes are affordable, suggesting that at least half of them are not affordable.

“Many of the affordable houses are the ones that the council have simply bought off private developers.

“So, my argument is that the council should be open and honest about how many affordable houses have actually been built and not bought.”

With the effects of the pandemic on household income, and 12,000 families still on Cornwall’s Homechoice register, the need for additional affordable housing within the county is continuing to grow.