Many of the most powerful people in the world will all be in Cornwall this June 11th to 13th. However, they are already meeting resistance from Cornish-based environmentalists in this newest battleground to save Cornwall’s wildlife from overdevelopment. A Facebook group is gathering momentum for a protest of Carbis Bay Hotel’s new developments, occurring on April 3rd.

One local Cornish environmentalist (who wished to remain anonymous) told me: “I don’t see any long-term benefits that are worth the destruction of the natural beauty of this area [Carbis Bay].” She spoke to me about the frustration many locals feel about overdevelopment in Cornwall. “If other developments follow suite then we are opening the gates to the onslaught of overdevelopment and the ruination of our fragile, biodiverse areas.” 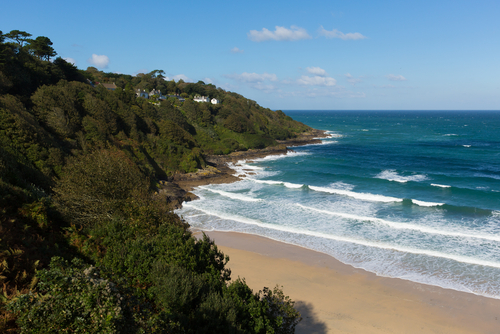 This is perhaps the first sign of potential controversy ahead of the Carbis Bay Hotel hosting the upcoming G7 Summit. Protests regularly follow the G7 each year. In 2019, environmentalists, anti-globalists, among many other factions of society marched through the French town of Biarritz. So, why is there such a thing as the G7?

“I think its [the G7] challenges that are arising are how to organise an alliance of states who stick together, trade and cooperate together,” says Gregorio Bettiza, an International Relations Professor from Exeter University. Professor Bettiza noted that it’s crucial to understand the G7 is not an institution with any discernible power itself, rather, it is a meeting that breeds consensus for each country to work together to achieve a particular agenda.

Notably, the host country determines the agenda, and Johnson has decided on four issues: COVID recovery, trade, climate change and biodiversity, and championing global shared values. G7 agendas haven’t always adopted such a broad range of issues. Most focus on macroeconomics and shared financial interests— the G7 is formed by economic criteria.

The G7 has evolved since its conception in 1975 during the Global Oil Crisis and Cold War. Now, it may not even be formed specifically on economic values, rather on democratic ones. The inclusion of India, South Korea and Australia signal Johnson’s prerogative is to bring together even more democratic nations. Johnson’s move has sparked alarm from some continental neighbours, mainly France and Italy, who believe Europe’s, and subsequently the EU’s interests, may be diluted with the inclusion of new members into a summit titled the D10.

In the midst of a pandemic, climate disaster and the rise of tyranny, now is the time to form stronger international bonds between democratic countries. An anti-democratic trend is wreaking havoc across the globe, especially prevalent throughout the COVID-19 crisis. Turkey and Poland are falling increasingly into tyranny, a military coup happened only weeks ago in Myanmar, and China and Russia’s influence is growing. Professor Bettiza believes, “the G7’s primary function is to build an alliance of states to combat the growing influence previously of the Soviet Union, but now it is Russia and China, and they are doing this by reaching out to democracies in Asia.”

Promoting democratic values is necessary on the global level, but the UK setting this agenda could lead to further protests in Cornwall ahead of, and during, the G7. From Brexit to the new Police and Crime Bill, to even this Carbis Bay Hotel incident, the UK is not immune to making mistakes that raise tensions around the summit. There is a sense of irony the agenda includes promoting biodiversity, but bulldozing a local ecosystem to do so. This may lead to further marches as groups often use the G7 coverage to get their message heard on a global scale. 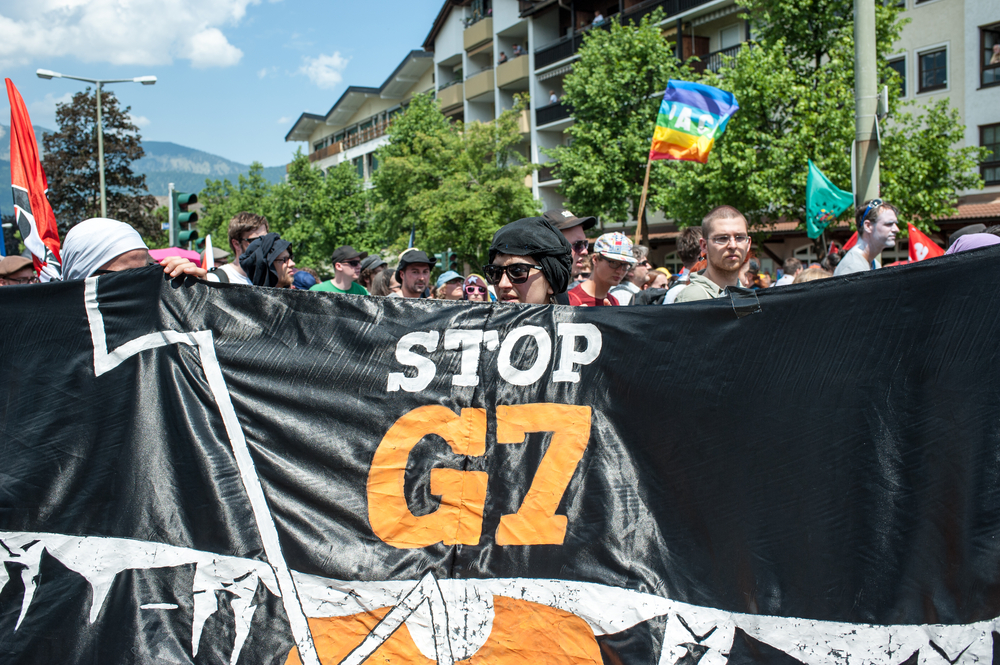 Also, the fragility of American democracy was clear for all to see during the January 6th Insurrection. America, once thought to be the world’s strongest democracy, cowered at the hands of a mob egged on and motivated by President Trump. With a history of bullish foreign policies that alienated American allies, Trump’s anti-globalism message may also spark a further anti-globalist reckoning at this summit than in previous years.

For the G7, which hasn’t met in nearly two years, democracy and globalism are two of the many critical issues looming on the horizon. Though, climate change and the Coronavirus continue to be the most prescient issues. The world’s temperatures and COVID deaths continue to rise. Natural disasters are becoming a normal part of life for many, and CO2 emissions haven’t been reigned in as some nations refuse to participate, or heed the advice of climate scientists. For instance, Brazilian President Jair Bolsonaro approves the burning and destruction of rainforests despite the Amazon being one of the most important environments on the planet. It is these issues of global significance that the G7 comes together to make steps to solving. The workings of the Paris Climate Agreement, the Iran Nuclear Deal, and policies to fight HIV/AIDs have been some of the many successes in the past two decades.

Climate activists will be among the most vocal for that same type of success at the G7 this Summer. The Carbis Bay Hotel incident is proof Cornish environmentalists are keeping a close eye on the developments leading up to the G7.