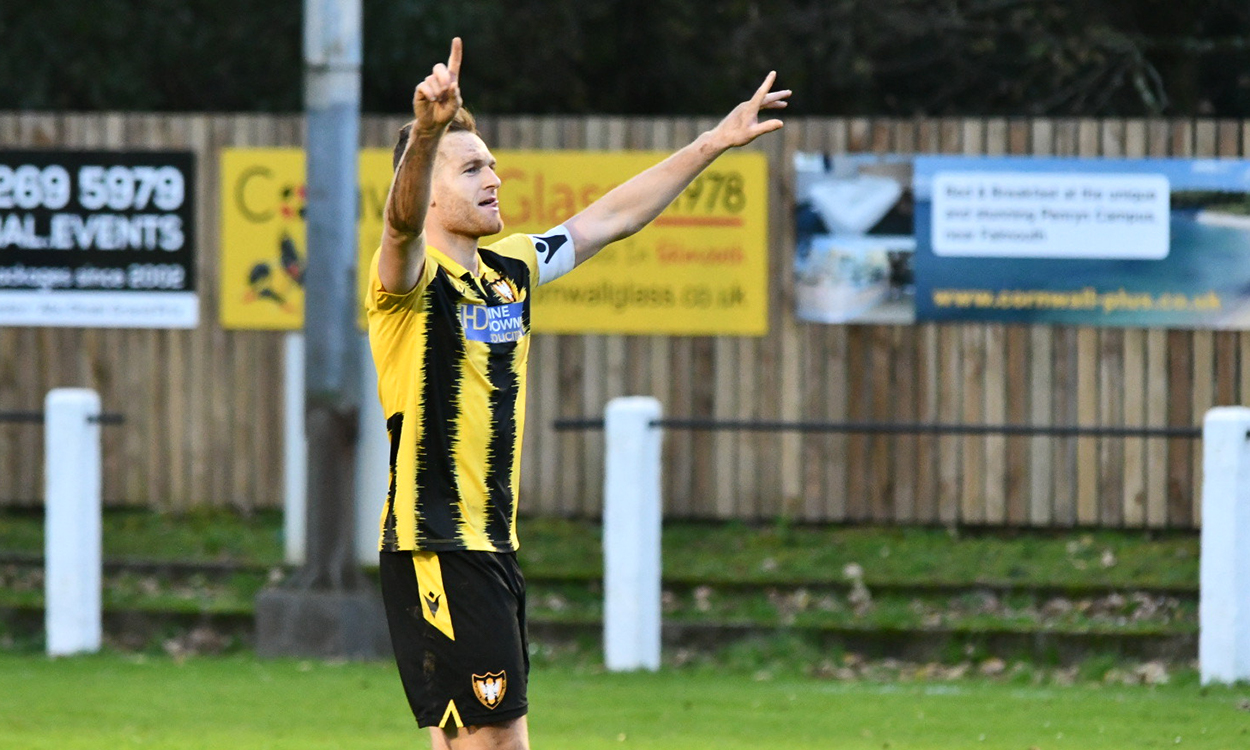 Falmouth Town captain James Ward admits there was no disappointment when proposals for the end of season cup competitions were abandoned, and has his sights set firmly on the new campaign.

The South West Peninsula League season was officially curtailed in February which led to plans to create two potential cup competitions. One knockout and the other a group cup taking place across April & May ensuring every side would play at least five matches.

32 of the 40 clubs across the South West Peninsula League East and West divisions said they would want to participate in the cups. However, with recent guidance from the FA stating fans will not be able to attend matches until late May, the plans were scrapped.

Falmouth skipper Ward says he understands the thinking behind it but had some big doubts.

“I completely understand the thought process with attempting to get some sort of football back into our lives. However, a few of us had a conversation and expressed the concerns about fitness and injuries.

“I feel you can’t go straight into full 90 minutes matches after having over four months with no football at all and no preparation.

He continued; “So from a personal point of view, I do not see it as a disappointment, I would rather have the consistency of getting back to training with some friendly games, so we are prepared properly. 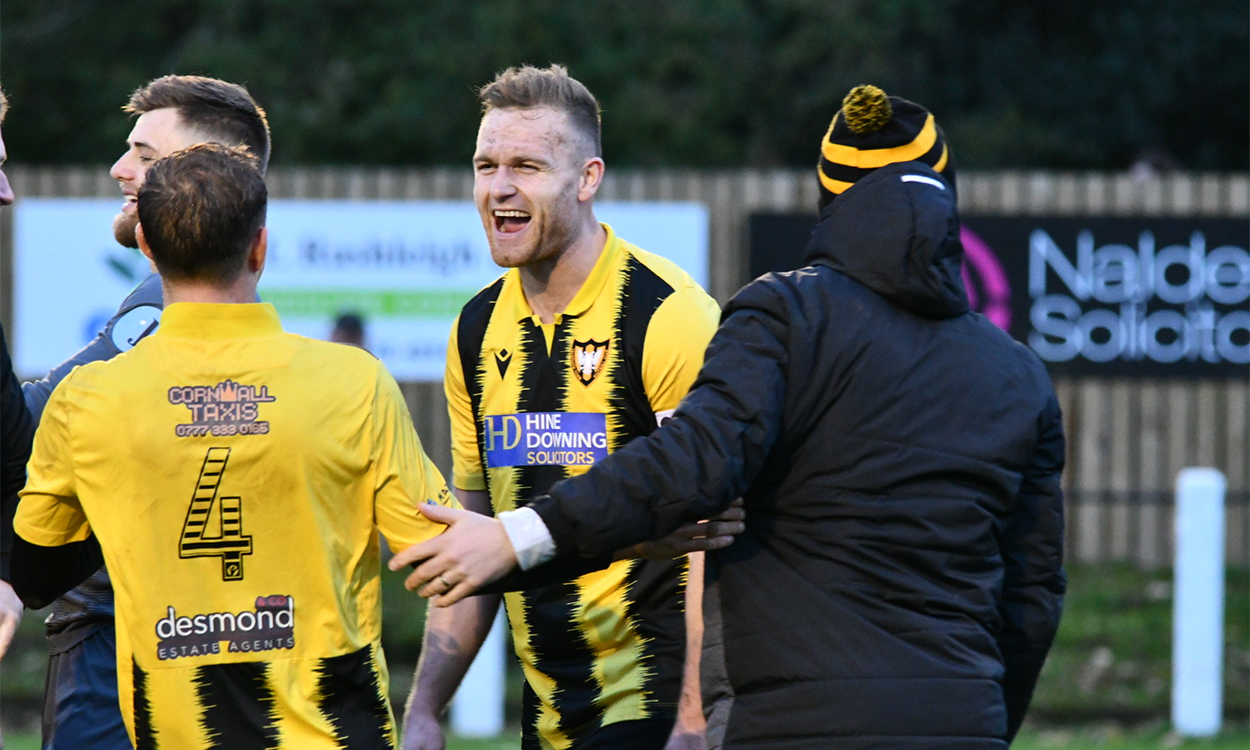 The commanding central defender who is in his third spell with the Black and Ambers after having brief stints away with both Truro City and Plymouth Parkway admitted it has been a tough couple of years.

“It’s been a very difficult couple of seasons to have to deal with. We had good momentum in the league and an unlucky FA Vase exit on a penalty shootout which was a hard pill to swallow” said Ward.

“The hardest thing from a playing point of view was the stop start of the league and having so much time off to go from playing each week, to then stopping and then having a restart. Match fitness starts to drop very quickly and there is only so many runs you can go on.” 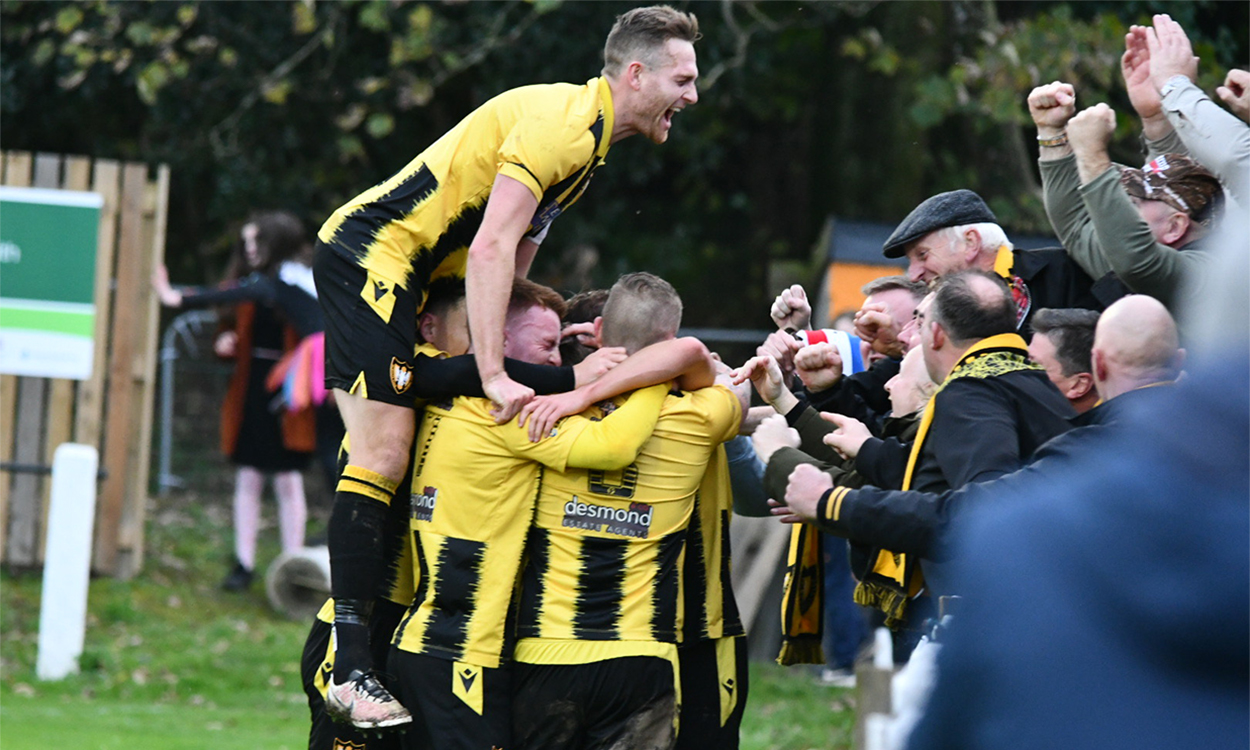 With no cup competitions taking place, for clubs like Falmouth all eyes are on the new season and the 28-year-old is looking forward to getting back into the thick of things.

“I am always thinking about next season as I do like to plan ahead. Once we have a revised date to return, I can then get myself fit so I am at least ready for when training or pre-season begins.

“I do also have the luxury of working at a college, so Tim Nixon (Fellow Falmouth teammate) and I have been able to do our own individual sessions to get ahead of the game.

“Having said all that, being able to have some weekends off without football has been nice. But I can speak for all football players, this have been going on far too long. Our Saturdays are meant to be spent playing football, not going to the Range or B&M.”

No start date has been set for The South West Peninsula League thus far but with both the National League and the Southern League announcing restart dates in mid-August, it is only a matter of time before a date is confirmed and teams can well and truly begin their preparations for another gruelling season.