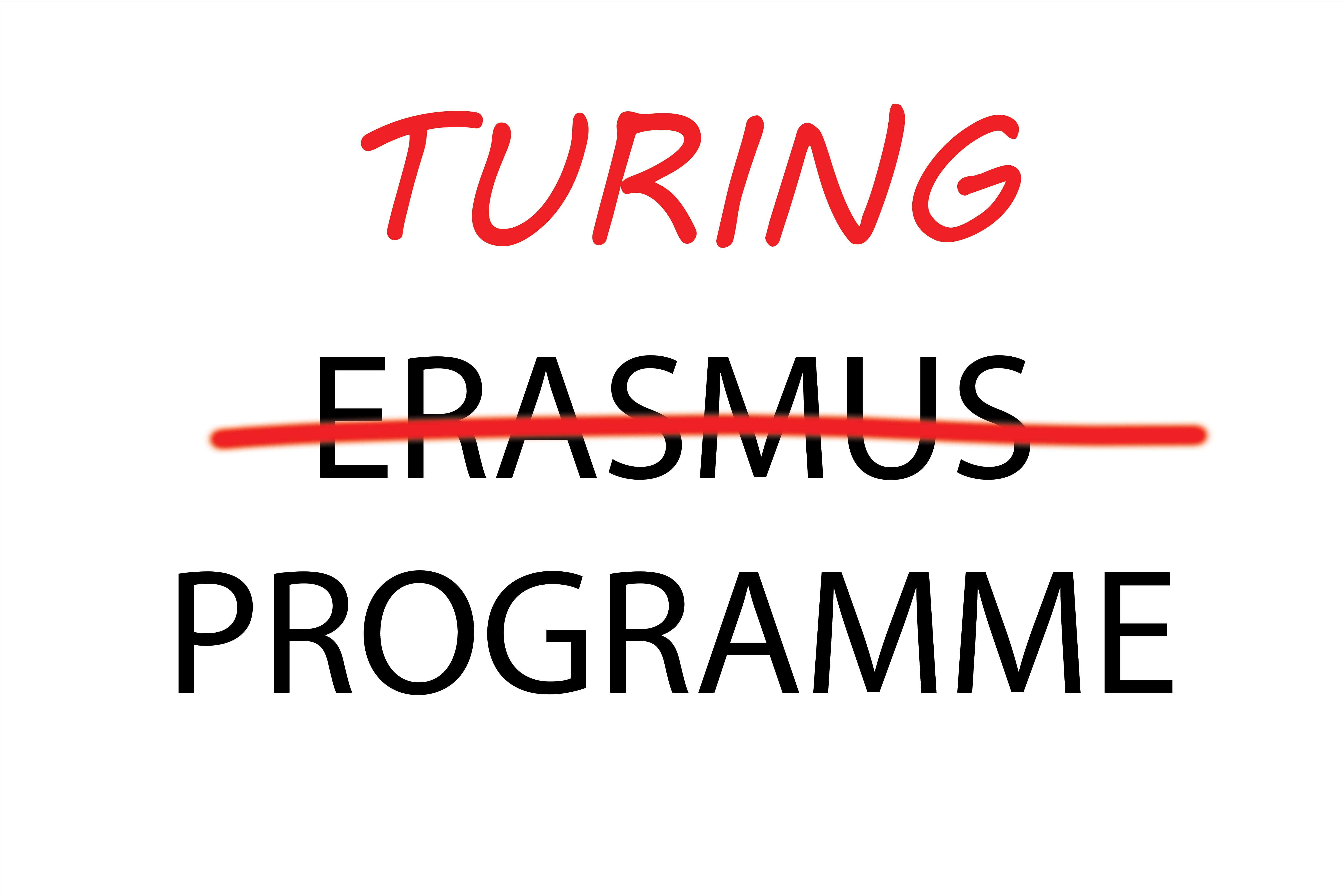 The Turing Scheme is replacing the Erasmus+ exchange programme in the 2021/2 academic year.

The Turing scheme was announced recently, named after the famed computing pioneer to replace the Erasmus+ scheme. Johnson said the global replacement for Erasmus+ would involve “the best universities” around the world, offering both international placements and foreign exchanges to students and young people across the UK. The replacement immediately prompted queries about whether if the budget could support its ambition as many fear that the scheme is unrealistic.

The Turing scheme tries to approach non-reciprocal partnership with countries which is far away from England, in predominantly English-speaking countries: a certainly more expensive and uncertain version of the Erasmus+ as a result of distance alone. Without the reciprocal partnership with partners, there are extra costs to account for: insurance, paperwork, issuing visa and endless others.

Despite a dramatic funding decrease from £137 million in 2018 to £110 million in 2021, and the participants increased from around 24,000 to 35,000, leaving institutions in a state of confusion. How will he government allocate the funding to support all participants? Will anyone be able to benefit if the funding is spread between a higher number of participants? Despite constant questioning, the government have not made an official announcement to explain their justification for the Turing scheme or how funding will be allocated.

Apart from the funding, it is also a language loss. Brits are famous for not speaking foreign languages. With the Turing scheme focusing on worldwide mobility that directs students to English-speaking countries, this will surely make this situation even worse and give UK citizens fewer opportunities to practice a foreign language overseas. More than half (53%) of UK domiciled students who study abroad do so through the former Erasmus programme. Clearly language skills form an integral part of language degrees in the UK and this will be lost through the new Turing scheme.

The Online Linguistic Support (OLS) is one of the programs involved that offer a valuable solution to this, encouraging students to keep testing their language skills despite the changes. Erasmus+ participants can test their language skills with OLS every year and have the opportunity to improve their level with OLS language courses. OLS is available for all European official languages: Bulgarian, Czech, Danish, German, Greek, English, Estonian, Spanish, Finnish, French, Irish Gaelic, Croatian, Hungarian, Italian, Lithuanian, Latvian, Maltese, Dutch, Polish, Portuguese, Romanian, Slovak, Slovenian and Swedish.

Many people are also skeptical about the Erasmus+ simply cannot be replaced. It limits English universities to establish a new bilateral agreement as it is harder for institutions to maintain internationalism and attract exchange partnerships individually when their student can’t be supported. In this case, the UK may also miss out on the enriching experience of hosting thousands of EU students each year.

The Erasmus+ program delivers economies of scale for Erasmus mobility grants, joint master degrees, cooperation projects including capacity building in knowledge alliances with business, collaborative partnerships in the field of sport, and policy reform with a focus on youth. What will happen without this?

The UK government can continue to try and persuade people that the Turing scheme is the replicates of Erasmus and Erasmus+ schemes, but it is actually not a ‘like-for-like’ replacement and should not be treated as such.