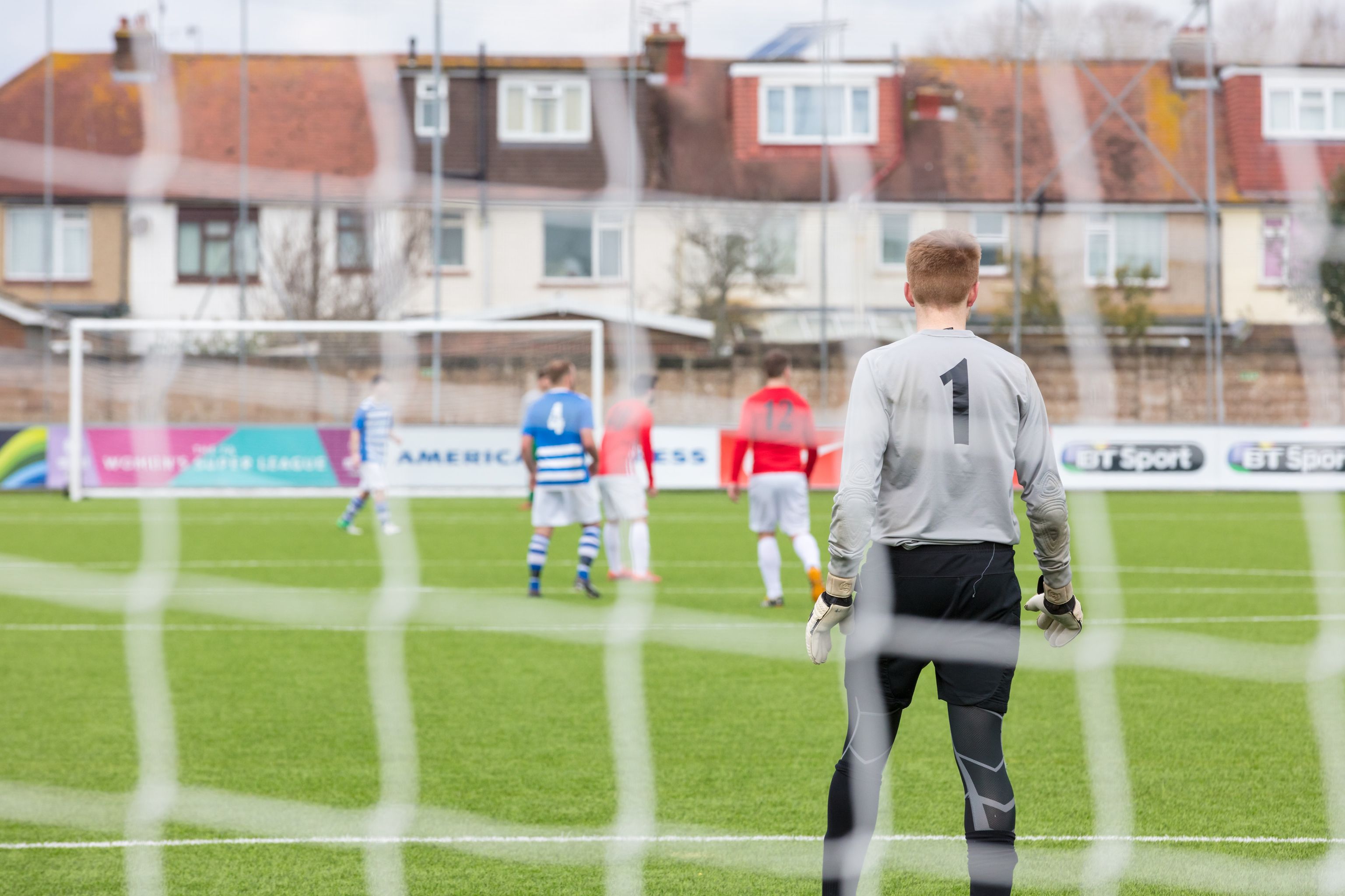 In just under two weeks’ time, grassroots football will be able to recommence after what has been a six month gap for many teams.

In Cornwall, the Trelawny leagues have decided to finish their seasons with the threat of promotion and relegation for many sides still a possibility.

After a vote from around the divisions, it was decided that the 20/21 season would become null and void bringing the fruition of localised mini leagues to see out the remainder of the season.

However, due to a surge in popular support behind the idea of local mini leagues, many teams put their names forward. This meant that so-called “mini leagues” would no longer be possible.

For Camborne School of Mines (CSM), comprised of Falmouth University students, the prospect of filling a team over such periods is daunting, especially with the prospect of relegation still on the cards.

Teams in the Trelawny divisions were given five options for project restart, with a split decision being made over null and voiding the season and continuing to play in smaller leagues. The league committee opted for the latter.

CSM secretary Tom Griffin said “We voted for the mini leagues in hope of relaxation that we could not worry about a possible relegation.

“With the season kicking off at the start of April, it coincides with when many of our players are home for Easter break.”

With the government also confirming students can return home over this period, it means CSM could struggle to field teams.

“Logistically it leaves us with a lot of thought on how to get players to and from games in the early weeks of the restart,” added Griffin, who will need to co-ordinate travel within government guidelines.

With many games left to play and a much more condensed period in which to fulfil the fixtures, it means teams could be left with up to three games to play within a week.

This, however is not only a CSM problem, with the fixture congestion meaning other sides in the same division or lower could also struggle.

Cornwall FA are yet to clarify on whether promotion and relegation would be scrapped but its still a prospect that will frighten many teams.