Women terrified walking home in the wake of Sarah Everard 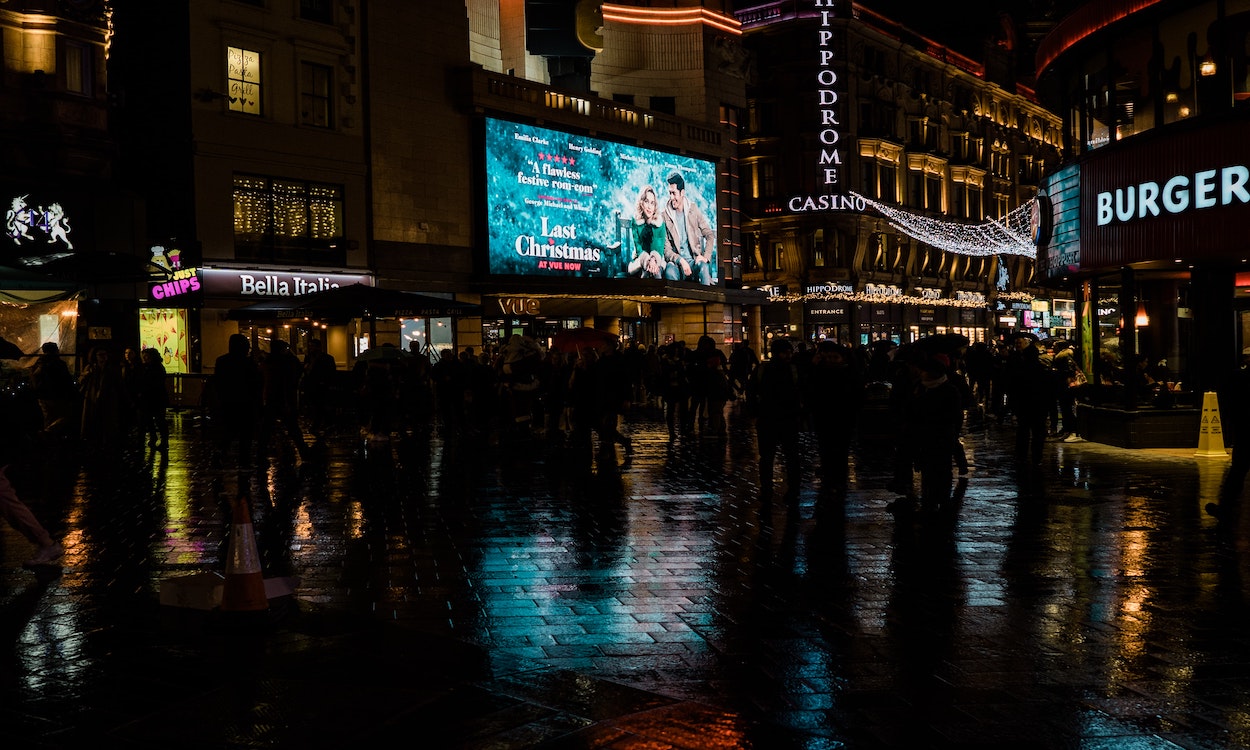 Have you ever felt unsafe when walking through the streets at night on your way home? Sadly, this sentiment is something that is shared by many women, including myself. In the wake of the horrific abduction and murder of Sarah Everard, and the hostile action taken by the London Met at a vigil honouring her, more and more women are asking themselves one simple question in the face of it all: Do I feel safe?

Sarah Everard went missing on 3 March, with her body being discovered a week later inside a builder’s bag. She was on her way back to her home in Brixton, with the last traces of her presence picked up on a video doorbell. This was the last that anyone saw of Sarah as she walked alone through the London streets.

A vigil was held in Clapham Common on 13 March commemorating Sarah. What was supposed to be a time of women coming together in solidary against fear and this injustice, quickly turned to chaos, as London Met officers arrived and began to arrest and manhandle many women present.

The Prime Minister expressed how he was ‘very concerned’ about the footage that was released online and from broadcasters but defended police chief Dame Cressida Dick in the face of thousands of people urging her to resign.

Serving police officer Wayne Couzens was charged with her murder on 16 March, after appearing by video in Central Criminal Court. A plea hearing date was scheduled for 9 July, with the provisional trial beginning on 25 October.

Thousands of women throughout the country, with many of those voices based in London, have continued to stand strong about their safety, something that should not even be contested in the first place. Because of the disturbing images broadcast from the vigil, and the fact that the lead suspect in Sarah’s murder is a police officer now is a tougher time than ever for women to feel safe in their city.

‘As a Londoner, and a woman, I’ve never felt completely safe walking the streets at night.’ Zoe Perkins told TruthFal, ‘there’s never really an option to completely let your guard down and you can’t take your personal safety for granted.’

She echoes the concerns of many women not just in London, but around the world: ‘As women, we constantly make adjustments to the way we move around the city to reduce the chance of being harassed or attacked. We constantly look out for each other and worry if we don’t get a “home safe” text from a friend’

‘I think the police have managed this poorly. Denying people their right to a peaceful (and socially distanced and properly managed) vigil is systematic oppression’ She elaborated: ‘They’ve attempted to distance themselves from the perpetrator, tell women to stay off the streets in order to stay protected from predators and then deny their rights to grieve. When one of their own did this?’

Lucy Miller told TruthFal how she generally felt safe in South London, but that ‘Sarah’s death has been a stark reminder that we’re not actually as safe as we might feel.’ She continued with: ‘I’m always aware that there are risks, and the reason I feel safer is likely because I take the measures that women are so often told to not walking alongside parks, not walking for extended periods at night, holding my keys between my knuckles, etc.’ 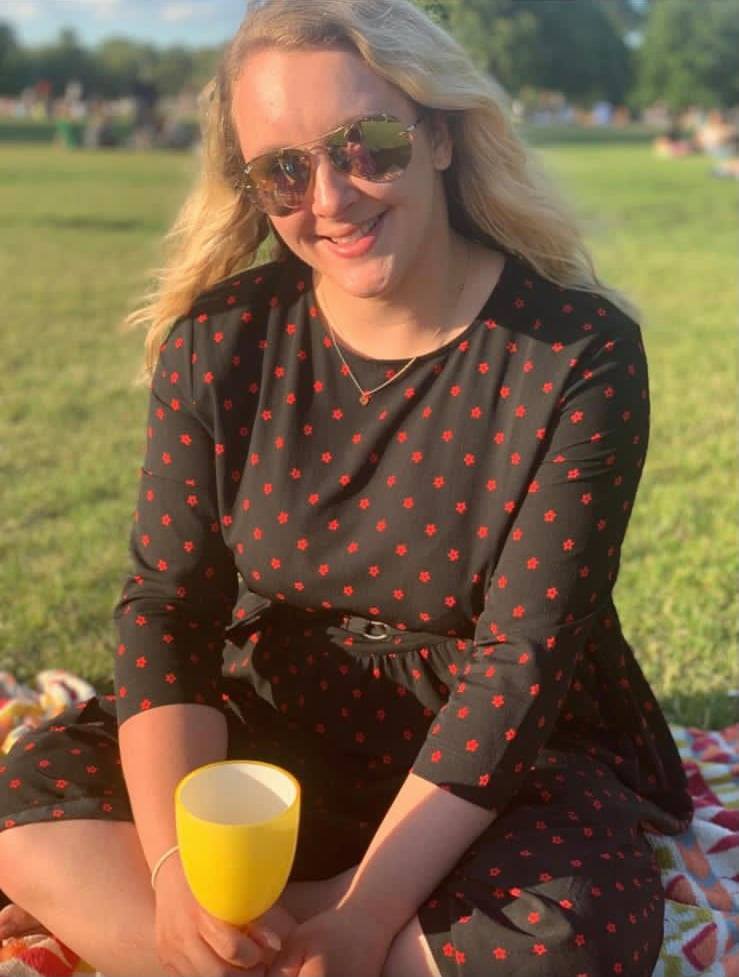 These measures have been in common circulation for many years, they are guidelines for women to keep themselves safe, but why should the responsibility have to be entirely on them? Lucy added: ‘. I do not want to feel safe because I’ve avoided an unlit street – I actually want to be safe. The answer to that is taking crimes against women seriously and prosecuting them to the full extent of our capabilities.’

Sights at the vigil have deeply impacted Lucy’s safety in her perspective. It has called into question whether we can count on those who are supposed to protect and serve us. We are taught from a young age that the police are there to keep us safe, but now their actions, as captured at the vigil, and the response made by officials, is clashing with this notion.

‘The fact that the accused is a police officer and the Met’s behaviour since, specifically around the vigil, has had a negative impact on how safe I feel, as I now know that they’re unlikely to take any incidents seriously, and if they do, an actual prosecution and conviction is almost guaranteed not to happen.’ Lucy explained further: ‘It doesn’t feel like there is much protection for us, and I know the situation is worse for women of colour and transwomen. We have to show up for them too, and not just when our anger is visceral, as it is at the moment – but all the time.’

As a trans woman, I have seen first-hand what the situation can be like on the streets of London at night. I have never felt safe walking through London alone, every time that I have gone on a solo visit to the gender clinic, or to attend an event in the city, I am always vigilant. Dirty looks from men, inappropriate comments, people getting close in a way that made me feel uncomfortable, physical contact that is completely unwarranted and unwanted, and it is far worse for many other people. Who can we as women turn to when we can’t even trust those in power to ensure our safety?