The most diverse Oscars nominations to date 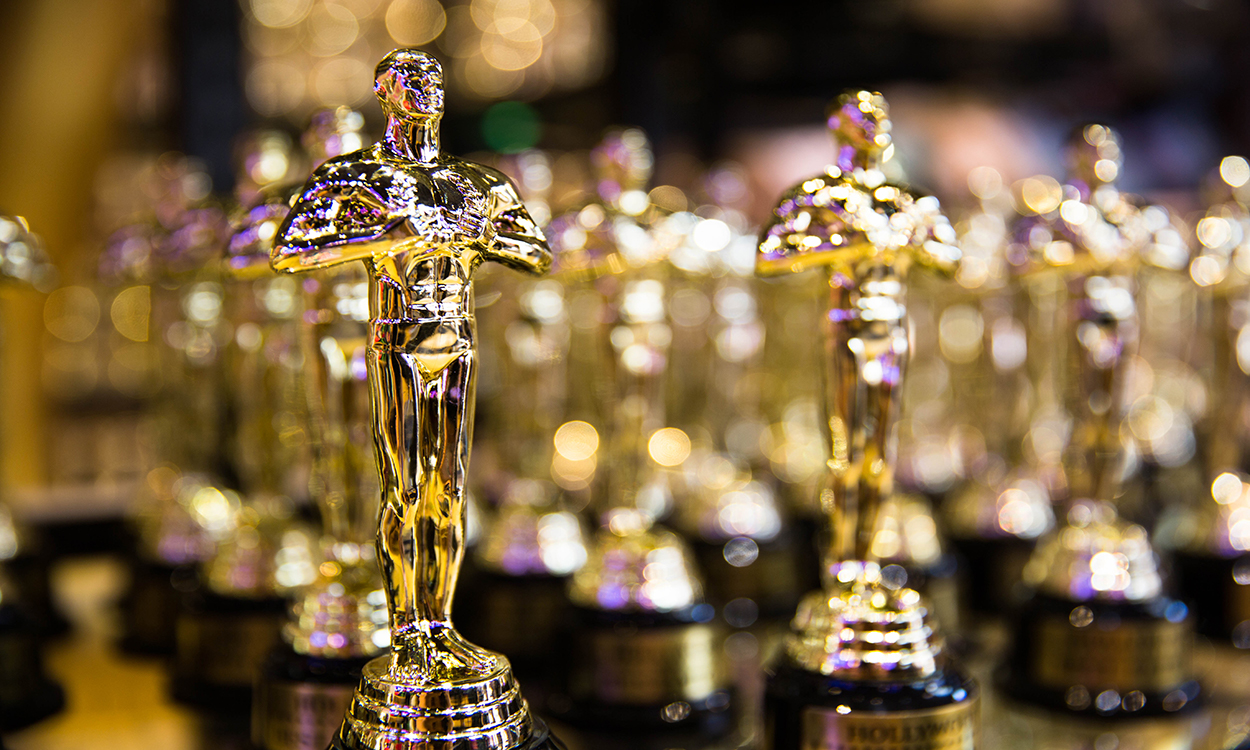 This year’s Oscars nominations are amongst the most diverse in history. Photo: Shutterstock.

Earlier this week the nominations for the prestigious, 93rd Academy Awards were announced. Each year the awards, popularly known as the Oscars, honour the best films from the past twelve months. Mank leads the nominations this year with ten in total, whilst Nomadland, Minari, The Trial of the Chicago 7 and, The Sound of Metal all follow close behind tied at six each.

As with every year, there have been noticeable nominations, as well as some noticeable snubs. Chloé Zhao’s already award-winning American West drama Nomadland, is least surprising of all, having already been well received in the awards circuit, with particular praise for Zhao’s directing, including at the Golden Globes last month. It’s too soon however to say for sure whether or not Nomadland will pick up the same awards at the Oscars on April 25th, as avid film fans will know that with award shows nothing is guaranteed, and almost anything can happen; see the controversial Moonlight/La La Land mix-up of 2017.

Sophie Edwards, whose studying for a degree in Television at Falmouth University, also predicts a win for Nomadland, “regardless of if the film wins or not, the fact that the front runner is made by a woman of an ethnic minority background is inviting a long-overdue conversation about recognition. If such a conversation makes someone uncomfortable, it provides even more incentive to discuss why it makes them uncomfortable.”

Hugo Wong, who’s studying Film at Falmouth University, as well as crowdfunding his own film, believes that Minari could win Best Picture, and for him, it’s the “execution of the film” not who directed it. “I feel like the Oscars have been quite open and accepting of more difference lately. Progress is being made. The numbers don’t matter. What matters is how the individual performed,” he says, “look at some of the winners for Best Picture in recent years. Slumdog Millionaire, 12 Years a Slave, Moonlight, Green Book, Parasite. I don’t think that the Oscars are giving these films the award purely because they mention and discuss certain topics, but because the story is genuinely good.”

Chadwick Boseman has also been labelled a strong contender for his posthumous nomination for Netflix’s Ma Rainey’s Black Bottom starring alongside Viola Davis, who’s also nominated. Carey Mulligan however is a favourite amongst audiences and critics alike to win Best Actress but faces stiff competition as she’s in the company of greats including Davis, Frances McDormand (Nomadland), Vanessa Kirby (Pieces of a Woman), and Andra Day who received the award at the Globes for her performance in The United States vs. Billie Holliday.

Snubs on the other hand that have sparked debate online include Regina King’s omission from the line-up for Best Director with her directorial debut One Night in Miami, and Spike Lee’s Da 5 Bloods which only received one nomination this year for Best Original Score, despite being named The National Board of Review’s best film of 2020. Arguably the most interesting snub comes from Judas and the Black Messiah, for which its stars Daniel Kaluuya and Lakeith Stanfield both received nominations in the Best Supporting Actor category, which has proposed the question, then who was the film’s lead?

The diversity amongst this year’s Oscar nominations made headlines earlier in the week as the most diverse nominations yet, with Steven Yeun becoming the first-ever Asian-American Best Actor nominee for Minari. Meanwhile, two female directors, Zhao for Nomadland (who also became the first woman of Asian descent to be nominated), and Emerald Fennel for Promising Young Woman, have been nominated at the same time in the Best Director category – a first in the award’s 93-year reign – for which there have only ever been five women nominated for the award, and only one of them, Katheryn Bigelow, actually won the award, in 2009 for The Hurt Locker.

Sophie, who is pansexual agender, believes that in a bid for more diversity and better handling of representation in the industry, award ceremonies should adapt by creating “a gender-neutral category”, and also raises the prevalent yet unspoken issue of “queerbaiting” in films. “It feels like a lot of LGBTQ+ characters are included just for the sake of representation, with no real intention to understand or represent these communities. I believe it is important to not become complacent with our progress and continue pushing for more.”

Could it be true also that too much attention and emphasis is put on the Oscars when other awards and film festivals exist? “Why are people only talking about the Oscars, why did no one mention Cannes? Parasite won the Palme d’Or way before it won the Oscar, I didn’t see anyone talking about it… the demand for foreign film was not there,” Hugo says, “at the end of the day, the film industry is still a business. Oscar is a US-based institution, and I believe the reason why it’s the number one film award as we know, is because the US industry has an image of the boss of the film market.”

With the Oscars still over a month away, we’ll have to sit tight and see who will be taking home which awards. You can see the full list of nominations here, and those with a Sky Cinema or NowTV subscription can tune in in the early hours of April 26th to see all the action unfold live.