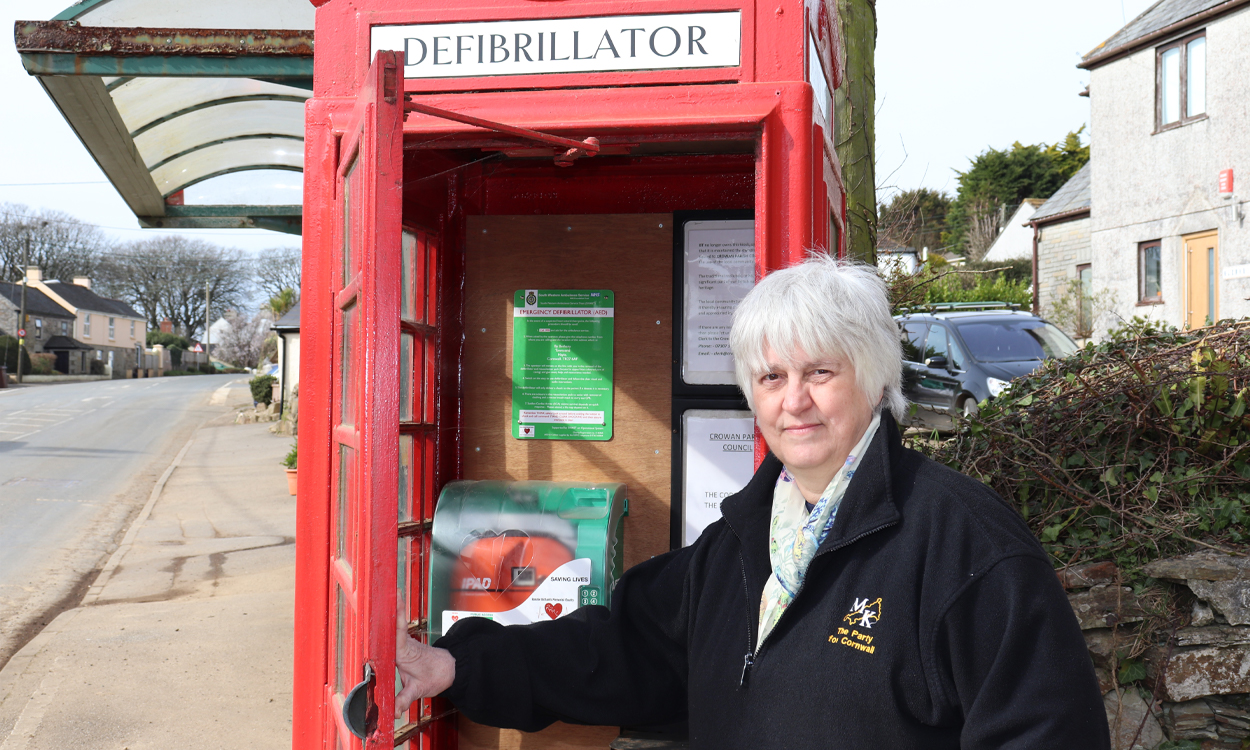 On 13 March 2020, the Government announced that all local elections would be postponed until 7 May 2021 due to the impact of the coronavirus; with that date rapidly approaching – and the effects of the virus still prominent – parties are starting to get their campaign efforts into motion.

Cornwall Council is ensuring that the May elections can go ahead safely for the general public by abiding by the latest public health guidelines to reduce the danger from the virus. It’s been reassured that fairness will be maintained for all parties throughout the whole election period, explained in the Government’s ‘approach to elections and referendums during COVID-19’ document.

However, councillor Loveday Jenkin, the deputy leader of Cornwall’s nationalistic party, Mebyon Kernow, has told us that the election process has been tough for independent parties but are continuing to campaign for the elections in May: “It was looking up until recently that we’d have to pay for deliveries, and that actually mitigates against the small and independent parties that haven’t got the wherewithal to do that.”

Ms Jenkin, the Cornwall Councillor for Crowan and Wendron, is confident that despite a disrupted 12-months to proceedings, a chance for a successful election is possible: “Normally I try and get out to as many people as possible, and it’s a big area, so I don’t get too see everybody but try and get leaflets out by knocking on doors and speaking to people.”

These elections will be contested under new ward boundaries as the number of seats on the Council goes from 123 (in 2017) to 87, this change can be seen as a small win for small and independent parties, Cllr Jenkin explained: “We’re actually standing in a higher percentage of the seats, there are fewer seats and it’s certainly an opportunity for people to actually vote in a way that makes a difference. As opposed to same old, same old, we’ve tried them, we’ll try these, type of attitude.”

83,499 people across the Duchy identify themselves as Cornish – with the idea of Cornish nationalism ever-present and that number likely to increase following the upcoming Census, Cllr Jenkin told us the meaning of Cornish identity: “I think identity is important, even if you just lived in Cornwall for two years then you have every right to have as much say about what happens in Cornwall as somebody that has lived here for generations. We need to ensure the Cornish identity is respected and celebrated because it is something really special!

The Cllr Jenkin’s pride for the Cornish extends all the way to the roots of the Cornish language; she sits high up in the Cornish speaking community often holding language workshops for novice and experienced Cornish linguists.

Although Mebyan Kernow have held the Crowan and Wendron Ward for the past two terms, the last election saw a closer vote count in 2017; Roger Smith from the Conservative party narrowly missed out on taking the seat by just 25 votes.

With all the other parties continuing their process of campaigning for the upcoming elections, the long wait for the candidates across the county is on the final stretch. Now with more relaxed campaigning restrictions, efforts from all candidates can now have the anty upped until the ballots close.

If you want some more information on how to vote in the upcoming local elections follow this link here to the Government website.