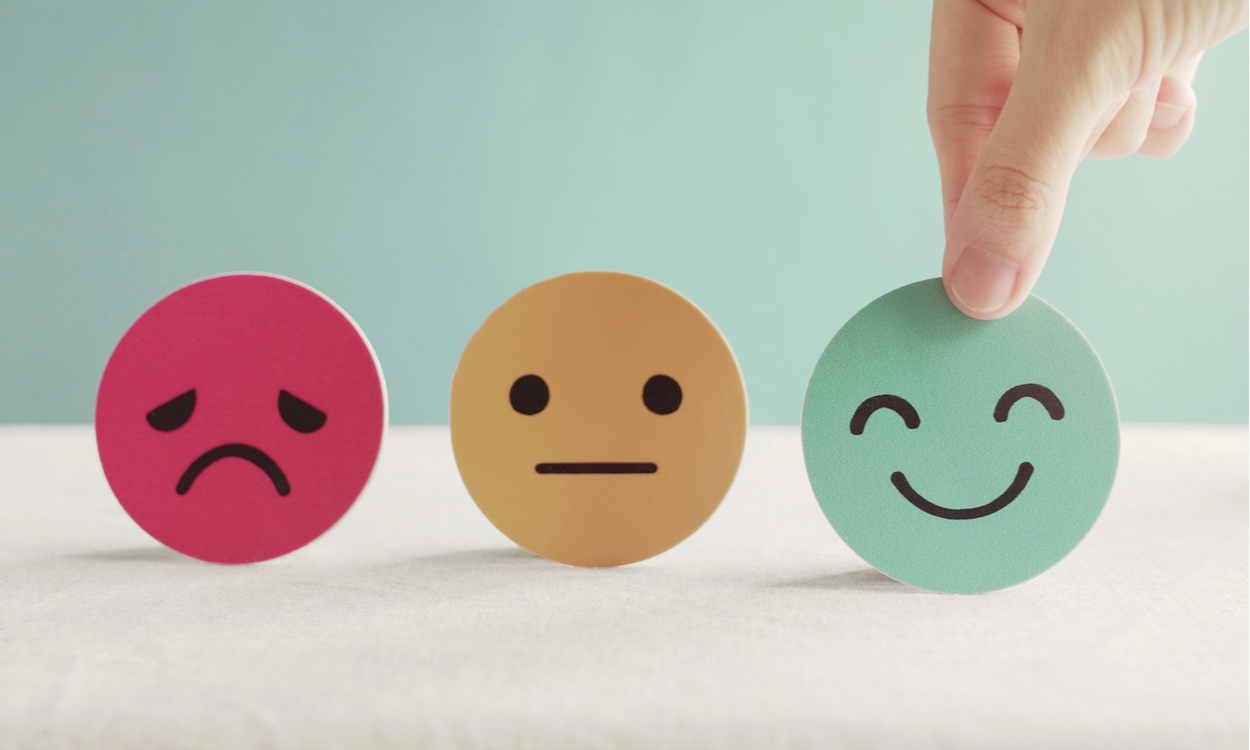 A survey run by the Higher Education Policy Institute found that 58% of students who completed the November 2020 survey said that their mental health had worsened because of the pandemic.

Student mental health was already struggling in 2016 when a YouGov study found that one in four students said they had a mental health problem. 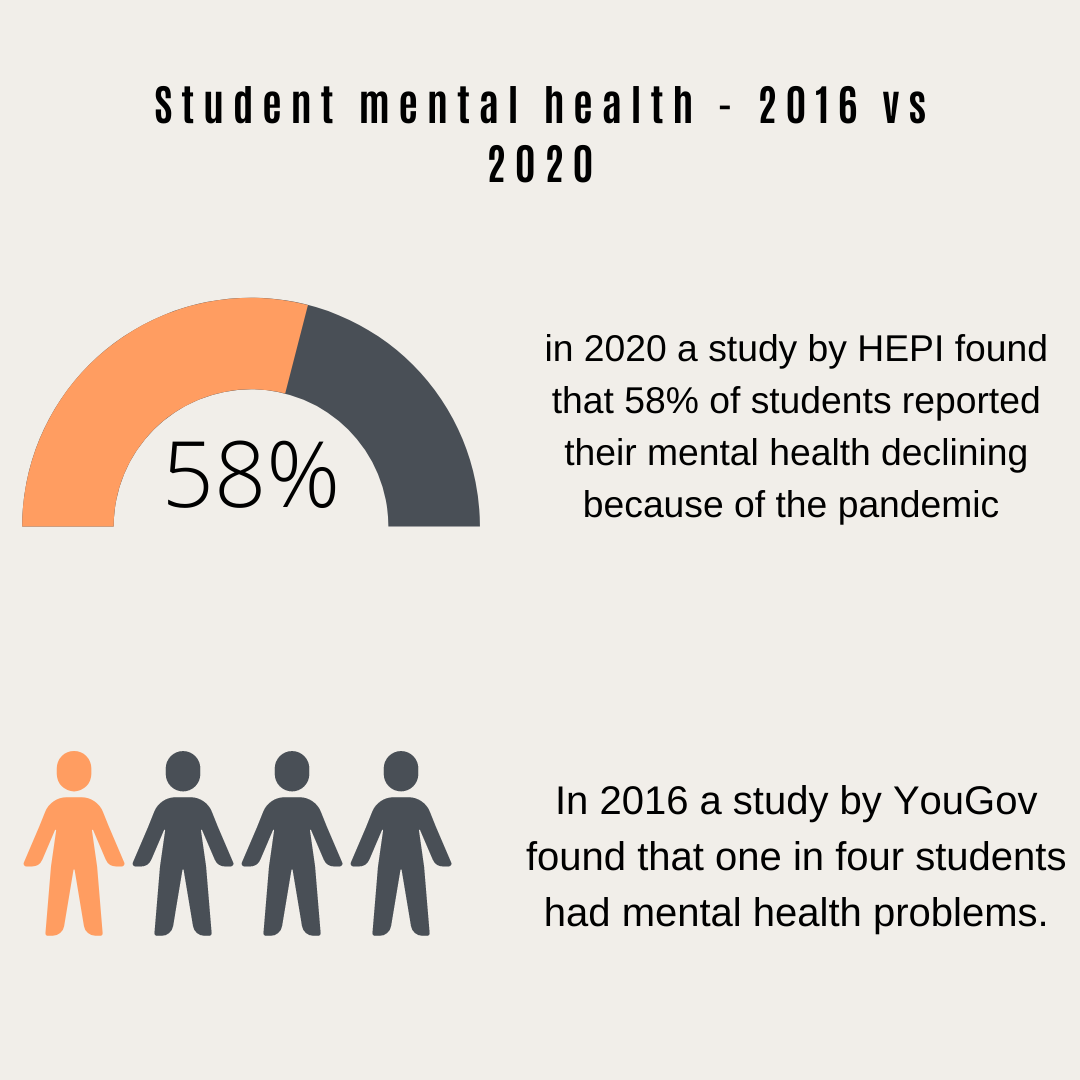 It’s been a year since the first UK lockdown and more students are struggling with their mental health, which has put even more of a strain on university support services, many of which are already under pressure and may not have the funding or staff to cope with this influx.

Universities are regularly advertising their student support team to their students and encourage them to visit the team if they need any help. However, getting someone from student support is not always as simple as that and many students find that they do not receive the help that they need because of waiting times and a lack of resources provided by their university.

Laura is a third-year student at Exeter University, who has previously contacted the university support teams. “I got help from the well-being team before the pandemic. The waiting times weren’t that bad, just a couple of months” She said.

Laura added, “the well-being team is not capable of helping with mental health issues… The woman was lovely, but she was more of a life coach and saying about how to focus on uni work and manage stress”.

Laura has also received help during the pandemic. “I haven’t gone to them [the well-being team] for help since the pandemic. However, I have been in contact with the welfare team, and although they can’t help with my issues they’ve sent me links for self-help and check in on me, they reassured me about work and gave me back control”, she stated.

Another student who has struggled with mental health problems during the pandemic is Oliver, from Bath Spa University. Speaking to Truthfal he said: “I was told someone would contact me within a week, but it took about two weeks”.

He added “At the start, I was given a form to fill out, they then used my results to decide how to help me. After I told them what I was struggling with they recommended an NHS service to use and said to contact them if I needed help again”.

Since the start of the pandemic, students have been struggling even more than before with their mental health and both universities and the government have a responsibility to provide adequate support to these students and help them as much as they can. However, the increasing percentage of those suffering suggests that these support services are not doing what they should be to combat poor mental health and are letting students down. 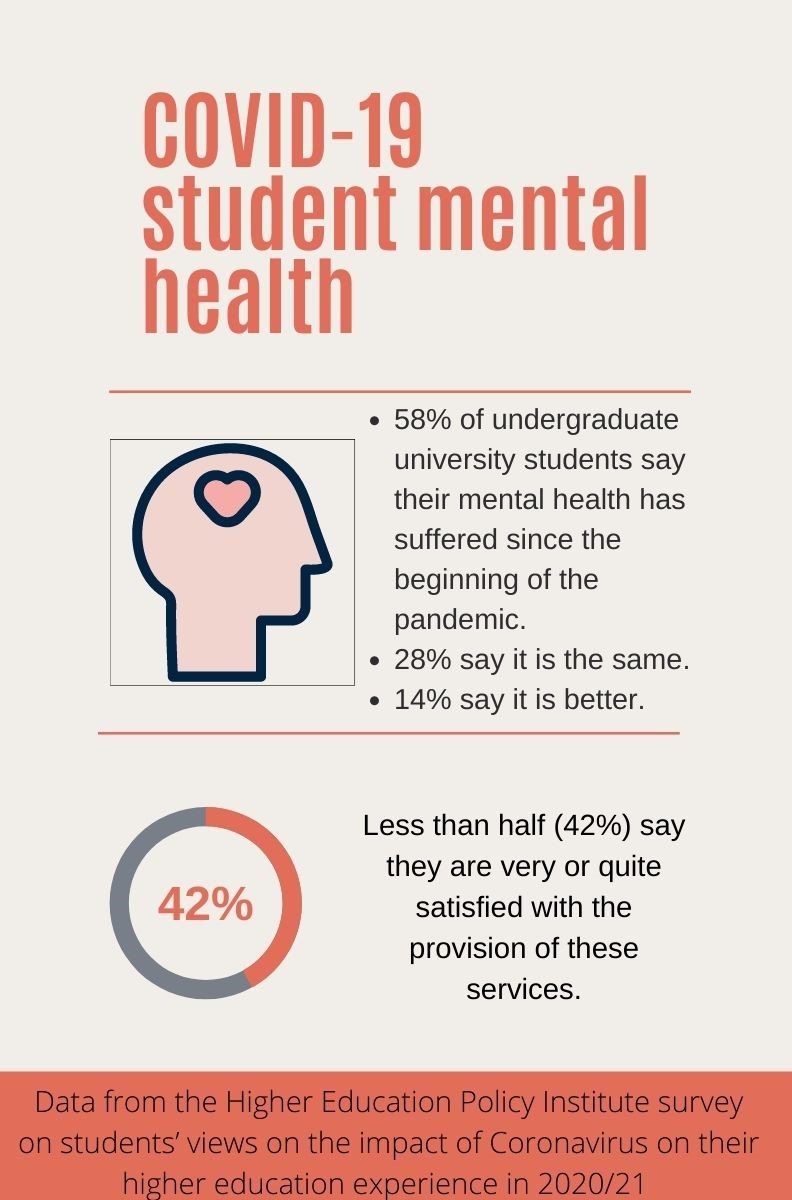