With the recent rise in interest and increased profile of women’s football, is it finally time for Electronic Arts (EA) to recognise the female side of the game and give it the game mode it deserves?

The women’s game has caught the worlds eye since the raging success of the 2019 World Cup in France. 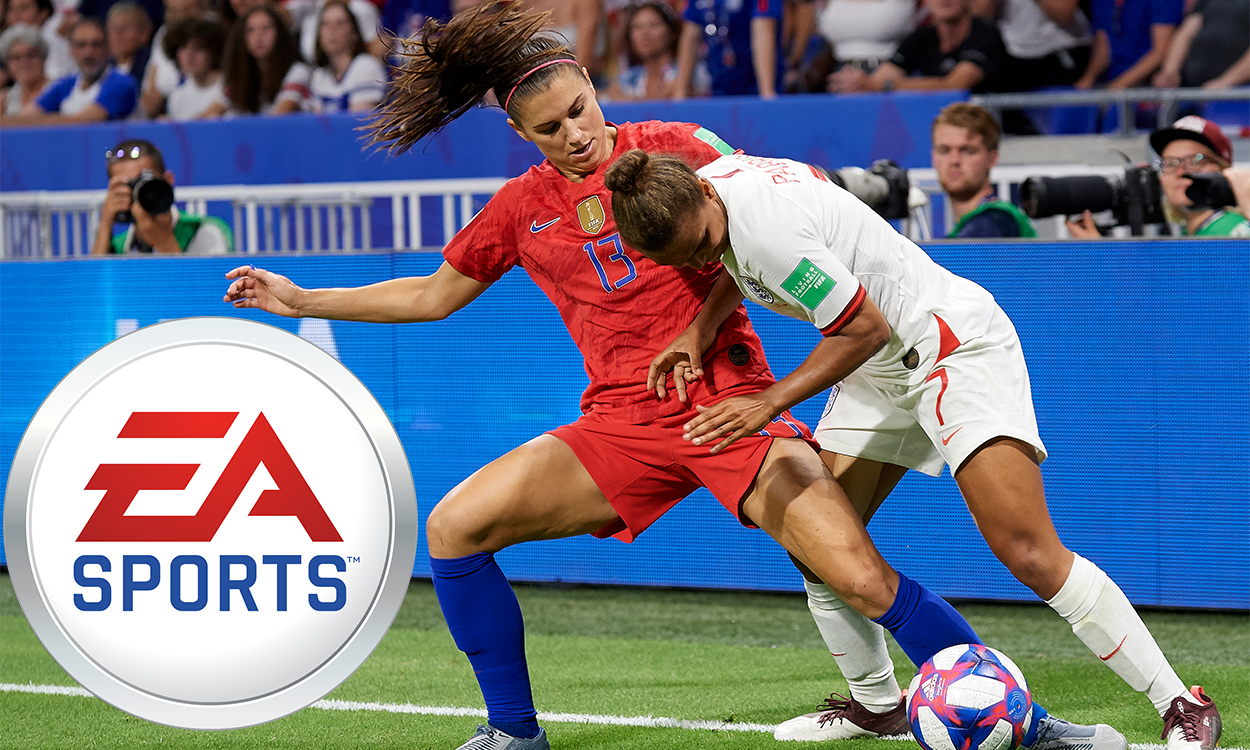 Awareness has skyrocketed and players have become household names across the globe. Supporters now want to represent their clubs and play as their new heroines in video games something that is currently very limited.

EA Sports who are the masterminds of the highly popular football gaming franchise FIFA do currently have a women’s football game mode, but it is not anywhere near the level fans want or what they deserve.

As it stands, they have one tournament mode where you can play at the World Cup, but you only have the option of 16 nations. No club football, not even the UEFA Champions League which is a surprise consider EA hold the rights of Europe’s biggest football competition.

This just shows that despite the massive strides women’s football has made over the years there are still inequalities that surround it in the football world. So, the question I ask is – do EA Sports add women’s clubs and players to their current game or do they create a whole new game for it altogether?

The company have slowly started to introduce the women’s game into their game over the last five years.

Professional women national teams were added to the franchise for the first time in 2015. This was only after Spanish footballer Vero Boquete started a petition that called upon Electronic Arts to introduce female players to the game. Over 20,000 signatures were collected in less than 24 hours, so EA decided to include female national sides in FIFA 16.

That year’s addition of the game also saw its first female cover star. US international star Alex Morgan featured on the cover alongside Lionel Messi for the American version while Christine Sinclair appeared on the cover again with Messi in the Canadian edition. 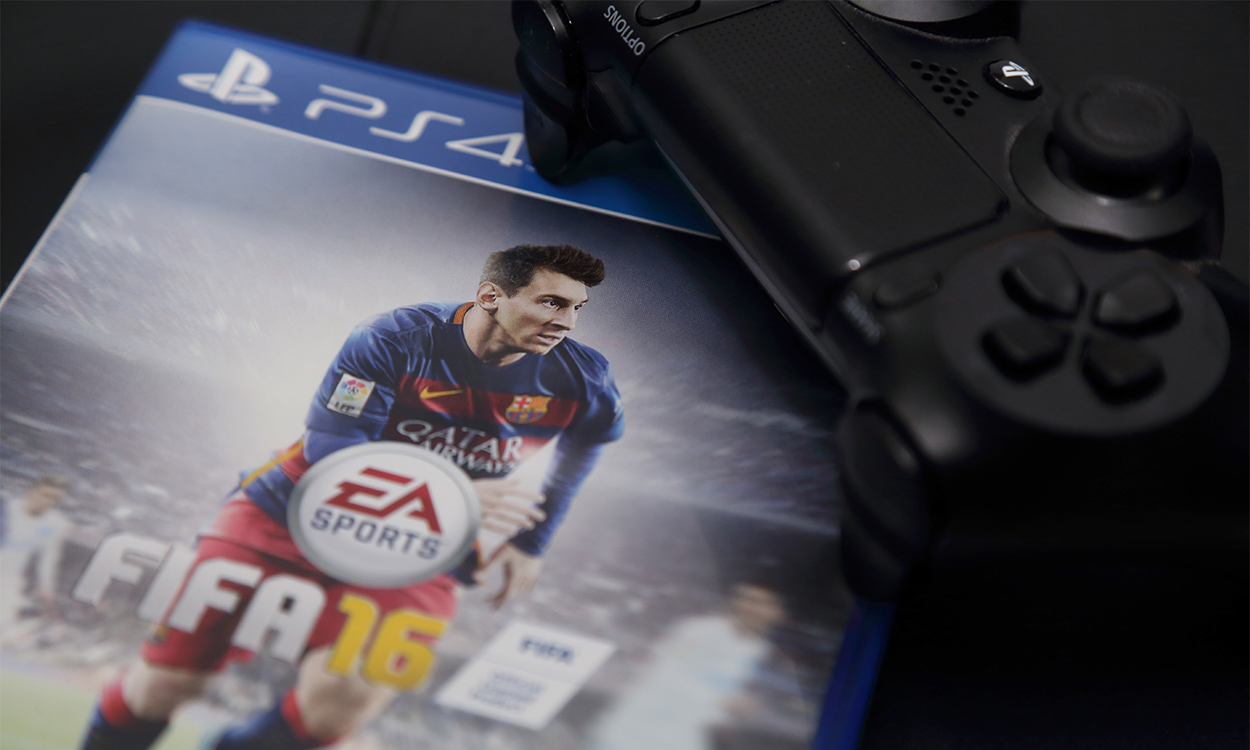 Women’s football was first introduced to the franchise in 2015 for FIFA 16. Photo: Shutterstock

That was a step in the right direction but five years down the line, nothing has changed.

Following the success of the 2019 Women’s World Cup, there was a petition to get winner Megan Rapinoe on the game’s cover. That received over 36,000 signatures but EA chose against it and went with Real Madrid’s newest signing Eden Hazard.

I do understand that decision as the men’s game is far larger and that is what their game has been designed around for nearly 30 years, but surely, they could have added Rapinoe next to him.

The game has got a massive audience already but adding a sufficient and enjoyable women’s game mode could bring about a whole new set of gaming fans and women’s football supporters. Helping both the game and the sport to grow.

With the Women’s Super League (WSL) growing in stature year on year I believe it is only a matter of time before EA Sports realise the potential that is ultimately there and takes full advantage of that. Whether that is in a future edition of the FIFA franchise or a standalone game of its own.

This does, however, pose the question that if EA Sports were to consider doing this in the future, would it be to capitalise on the growing movement of women’s equality in the sporting world and take advantage of the new customers it could potentially entice, or would it be because the company has a genuine interest in creating a fairer atmosphere for both men and women alike?