Why are other countries sceptical about the AstraZeneca jab?

A number of countries are limiting the use of the AstraZeneca COVID-19 vaccine over concerns of its effectiveness in older people.

New data was unveiled on 2 March, 2021 that revealed a single dose of either the AstraZeneca or Pfizer vaccine was 80% effective in preventing severe illness and hospitalisations in over-80s.

France are one of the only EU countries to reverse their decision regarding administering the AstraZeneca vaccine, as on 2 March, 2021 the jab was approved for use for over-65s. In February, the vaccine was only available to under-65s. 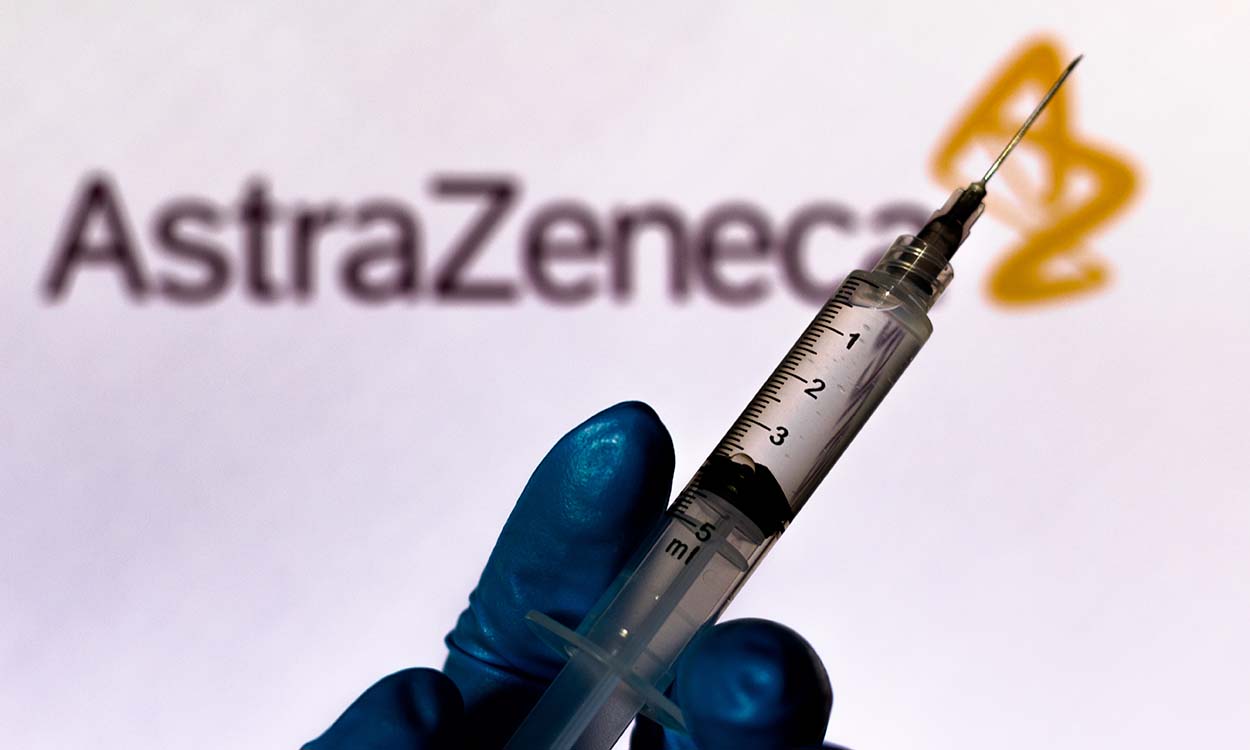 The majority of restrictions ruled by these countries relate to the age of the recipient. Officials from Germany, Denmark, The Netherlands, Norway, and Sweden have stated that the vaccine is only to be given to people under the age of 65.

Other countries in Europe have been stricter on the jab for their older citizens. In Spain, Belgium, and Italy, the ruling states that the vaccine should only be used in people under the age of 55.

A consensus for this decision is that there is a lack of evidence that the AstraZeneca vaccine works efficiently in older people, the main reasoning for this outlook being based on the small amount of testing and studies done on the elderly.

With this evidence presented, and cases largely continuing to decline across the country and many parts of the world, why are so many countries hesitant about the AstraZeneca vaccine?

“She was coughing, had tightness in her chest, she lost her sense of taste and smell, and she had aches all over her body when she was just trying to breathe, which was quite hard for her”.

Callum Jones, 26, is a support worker at a care home in Yorkshire, who tested positive for COVID-19 in January this year: “I was quite lucky because I didn’t get it too bad,” he explained. “It was like a five-day hangover”.

His girlfriend, however, suffered with more severe symptoms of the virus. He said: “She was coughing, had tightness in her chest, she lost her sense of taste and smell, and she had aches all over her body when she was just trying to breathe, which was quite hard for her”.

Callum received his first dose of the AstraZeneca vaccine late last month. A common criticism of the jab is how it can give recipients flu-like symptoms, such as migraines, fever, chills, and nausea, which are all publicly listed on the official Government website, as well as being reiterated before and after the jab at vaccination centres.

“I felt quite ill for a few hours afterwards,” Callum explained. “I got a bad ache in my shoulder from where I got the jab, but fortunately no swelling or anything like that.” He continued: “With any medication, there’s always going to be side effects, that comes with the territory, and that’s how it works”.

“I think we owe it to everyone to go and get a vaccine so that we can get back to normal and save lives.”

He expressed a heavily critical view towards ‘anti-vaxxers’, and those online sharing misinformation about the jab, which has been circulating through social media: “It’s bigger than just you. It’s for the betterment of everyone around you”. He continued: “I think we owe it to everyone to go and get a vaccine so that we can get back to normal and save lives.”

Currently, the United States has not authorised the use of the AstraZeneca vaccine, with emergency approval likely to happen in April, according to experts.

Morgan Daniell, 32, is a factory worker in Chicago, who also tested positive for COVID-19 in January of this year. “I’d prefer not to get it,” she said of the vaccine, continuing with: “I don’t want those side effects again, what if it’s worse than when I had coronavirus? I don’t want to put myself through that.”

The three current vaccines cleared for emergency use in America are the Pzifer, Moderna, and Janssen made jabs, with a single-use Johnson & Johnson vaccine approved on 27 February, 2021, though is is not yet as widespread across the country.

“I’d rather wait, as I’ve already had COVID,” Morgan said. “With all the variants going around, what happens if there’s a new strain that these vaccines don’t protect us against?” Earlier in February, South Africa stopped the rollout of AstraZeneca over concerns that the vaccine offered an ‘insufficient’ amount of protection.

New variants were recently discovered in Japan and Brazil, with yet no evidence that they are any more deadly or infectious than the current strains circulating.