On Wednesday, the Chancellor, Rishi Sunak unveiled his Budget, admitting that the pandemic has “fundamentally altered” people’s lives, adding that he will do “whatever it takes” to steer the economy through what is hoped to be the final months of the pandemic. 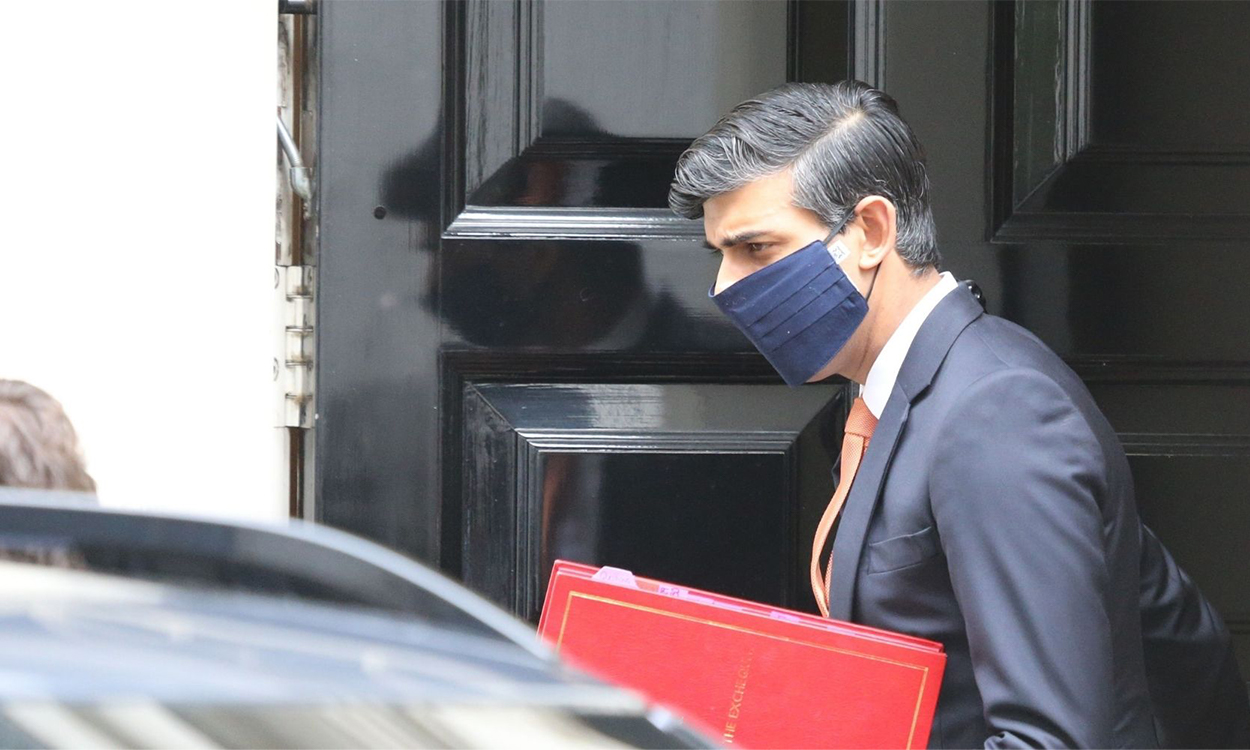 Setting out the government’s tax and spending plans for the year ahead, the Chancellor has announced new measures to help business, jobs, and the UK’s long-term economic recovery.

The £407bn price tag the Chancellor has put on Covid support will not go away overnight, he warned: “It is going to be the work of many governments, over many decades, to pay it back”.

Where we are – Economy and Public Finances: 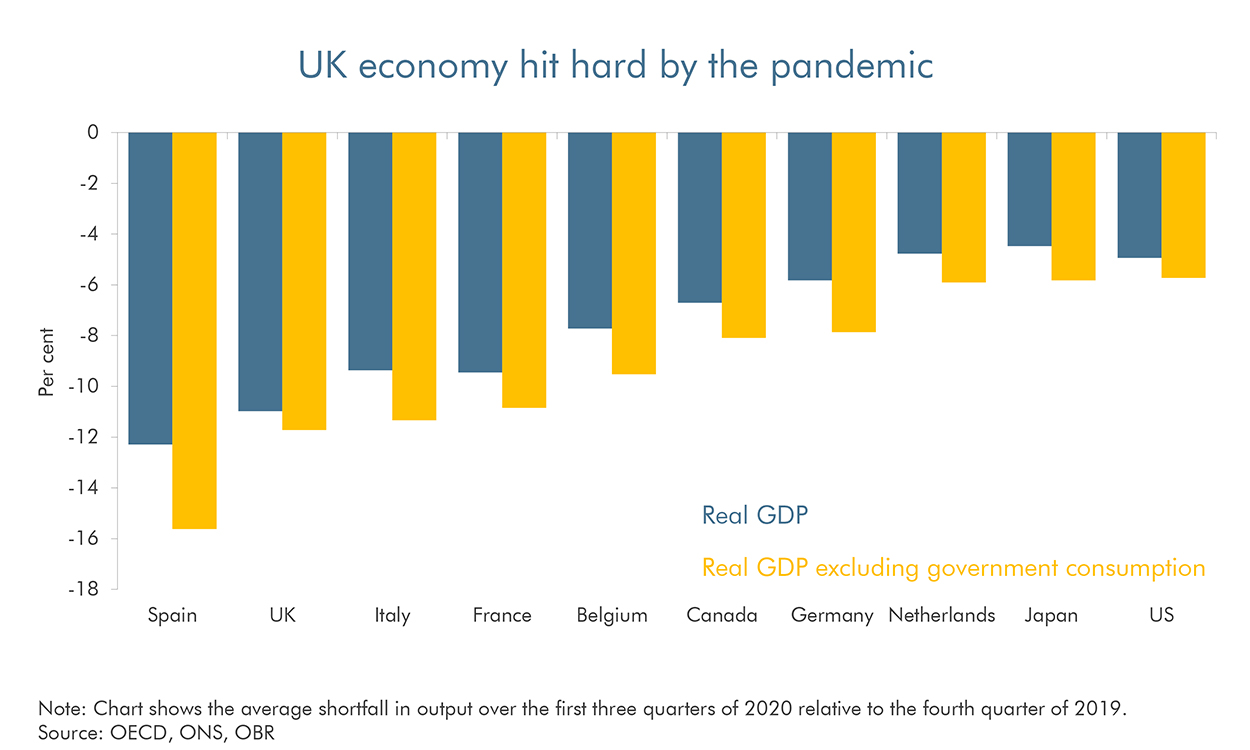 Reduction in GDP from the Pandemic. Graph: Office for Budget Responsibility

Nine ways this budget will affect you:

There are however signs of what is going to happen next and what this will do to the money in your pocket.

1. Furlough extended until the end of September and Living Wage increase

Despite us knowing this before yesterday’s budget, this is significant for millions of people. Employees who have not been able to work during the pandemic will continue receiving 80% of their wages.

The Chancellor has announced that the National Living Wage will rise by 2.2% to £8.91 from April for those aged 23 and over.

There will be an extra £1.65bn to vaccinate every adult in the UK by the end of July. Although this does not affect the money you have, this means people can get back to work and the economy can recover.

The self-employed furlough equivalent comes in the form of the Coronavirus Self-Employed Income Support Scheme (SEISS). This scheme has now been widened to accommodate an extra 600,000 people.

The £20 extra a week, which has been described as a financial lifeline for many of those who have lost jobs during the pandemic, will also be extended by six months.

The government have stuck to their manifesto pledge to not raise income tax, national insurance, or VAT.

Despite these tax freezes, the bill that some people may face in the future might go up.

This means anyone who receives a pay rise within those five years could find themselves in a new tax bracket and having to pay more.

6. Getting on the property ladder

Rishi Sunak has confirmed that a government guarantee will mean first-time buyers should get a broader choice of mortgages that only require a 5% deposit of the loan when buying properties worth up to £600,000.

Nevertheless, some prospective homeowners may struggle to get a mortgage. This product will be available from next month.

This tax break meant there was no stamp duty paid on the first £500,000 of a property purchase and was due to end in March, which of course created a rush, combined with troubles for some buyers to complete in time.

The Chancellor has confirmed this will be extended in England and Northern Ireland until 30 June.

8. It won’t get more expensive to drink

For the second year in a row, all duties on alcohol will not change, despite being earmarked to rise.

Currently, around 60% of what you pay for fuel is tax (fuel duty and VAT). This has not changed for a decade but is set to continue for another year.