Epic return to the ring for Falmouth Fight Night 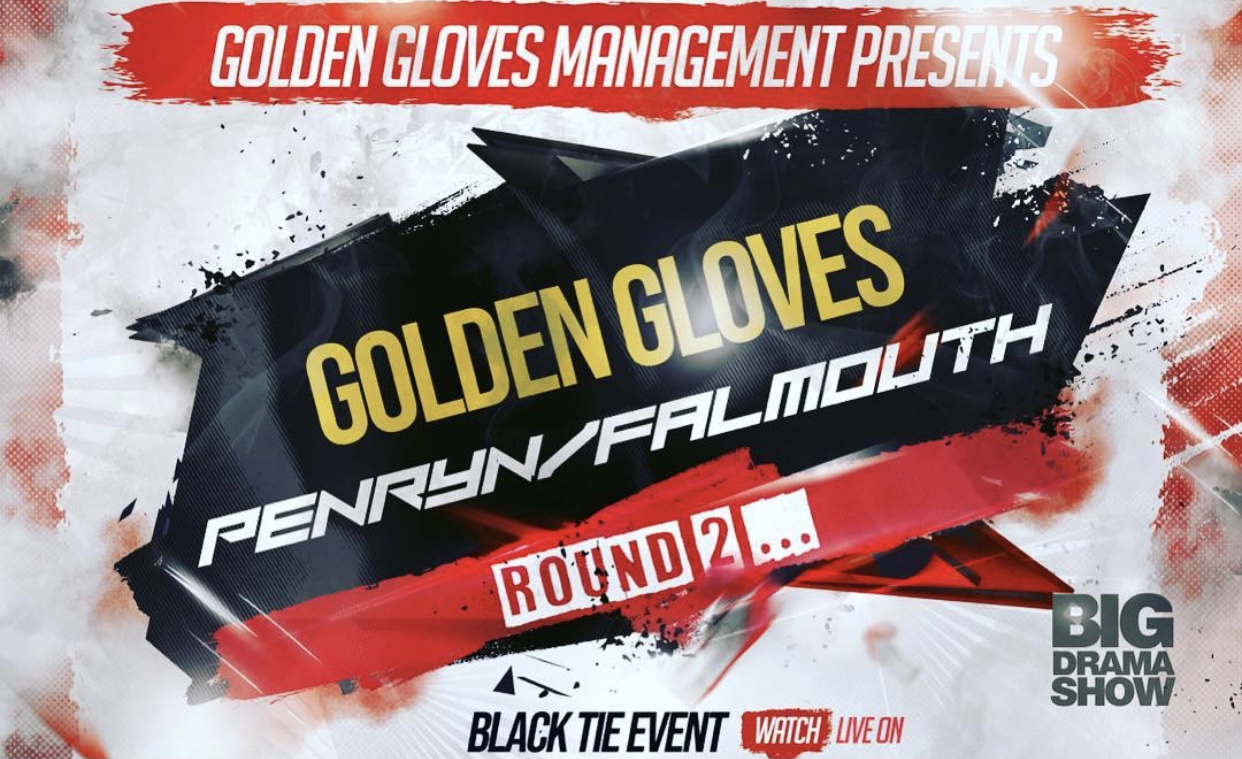 March 19th, 2020- the date was set for me to fight on the Falmouth and Penryn Golden Gloves fight night. I was feeling fit, healthy and ready to go. That was almost a year ago now, little did I know that all that training would amount to nothing as Covid-19 led to the event being cancelled shortly before the country went into lockdown.

A year on, Golden Gloves Management founder, Faheem Khan, is thrilled with the government’s news that June 21st will be the return of normality, meaning Khan and his team can begin planning events again. These events include a cracker planned for July in Falmouth, during the week of graduation.

“We’re looking to launch the events just before graduation, there will be a lot of international students arriving at that time, along with the students who have opted to stay in Falmouth and Penryn during the summer,” Khan said. “It’s a perfect opportunity to showcase not just Falmouth, but the opportunities the university has.”

This is positive news, especially for the boxers amongst the students, either fans or fighters. It’s been a tough year for Khan, not being able to fight himself, along with fight nights being cancelled. “I’ve learned a lot during this time, the key point I’ve taken from this is to stay positive and never give up, similar to the students who I’m sure have been studying hard during this time.”

Khan expressed his eagerness to see the students back training and told me how he looked forward to meeting some fresh faces. “I’ve met a lot of great guys and girls during the build-up to these fight nights. What makes the process enjoyable is that they all have different aspirations.”

“I ask them ‘where would you like to be in five-years-time?’ They want to be doctors, lawyers, marine biologists, they offer so much insight. You learn more about them as the process goes on, and for me this is extremely rewarding.”

Furthermore, Khan spoke about the students work ethic and the drive to become better boxers and people. “They’re usually a tough bunch, they turn up hungover, battered and bruised, working on four hours sleep, but they turn up,” Khan said. This drive demonstrated by the students is what leads to a great show, and hints at what the spectators can expect in July.

Book your tickets. You will not want to miss this one

It’s not just the white-collar scene, which is making a comeback, smaller professional shows will be making their return thanks to the British Boxing Board of Control (BBBofC). Khan’s gym, Prince Fighting Association, holds shows for professionals and amateurs to showcase their skills.

Recently, former Exeter University student Johnny ‘The Romford Bull’ Fisher, made his professional boxing debut on the Josh Kelly versus David Avanesyan undercard. Fisher won with an emphatic knockout in the first round.

“Johnny was with us for four years whilst he was studying at university, he trained hard and was such a humble guy. With his impressive debut, the sky is the limit,” Khan expressed.

“With his training alongside Olympic silver medallist Joe Joyce, and fighting under Matchroom, he’s part of a heavyweight stable with the likes of Anthony Joshua and Dillian Whyte. He definitely is one to watch, along with potentially being a future world champion.”

Not a bad place to be for the former Exeter man. We may see another future boxing superstar venture into the ring in July, who knows? The Falmouth and Penryn fight night always brings something special for everyone involved, whether it’s the fights themselves or the night after, the memories made last a lifetime. Khan promises it to be an exhilarating night, just make sure you book your tickets. You will not want to miss this one.