After a brief moment of free-flowing exchanges on censored topics, Clubhouse is now blocked in China. 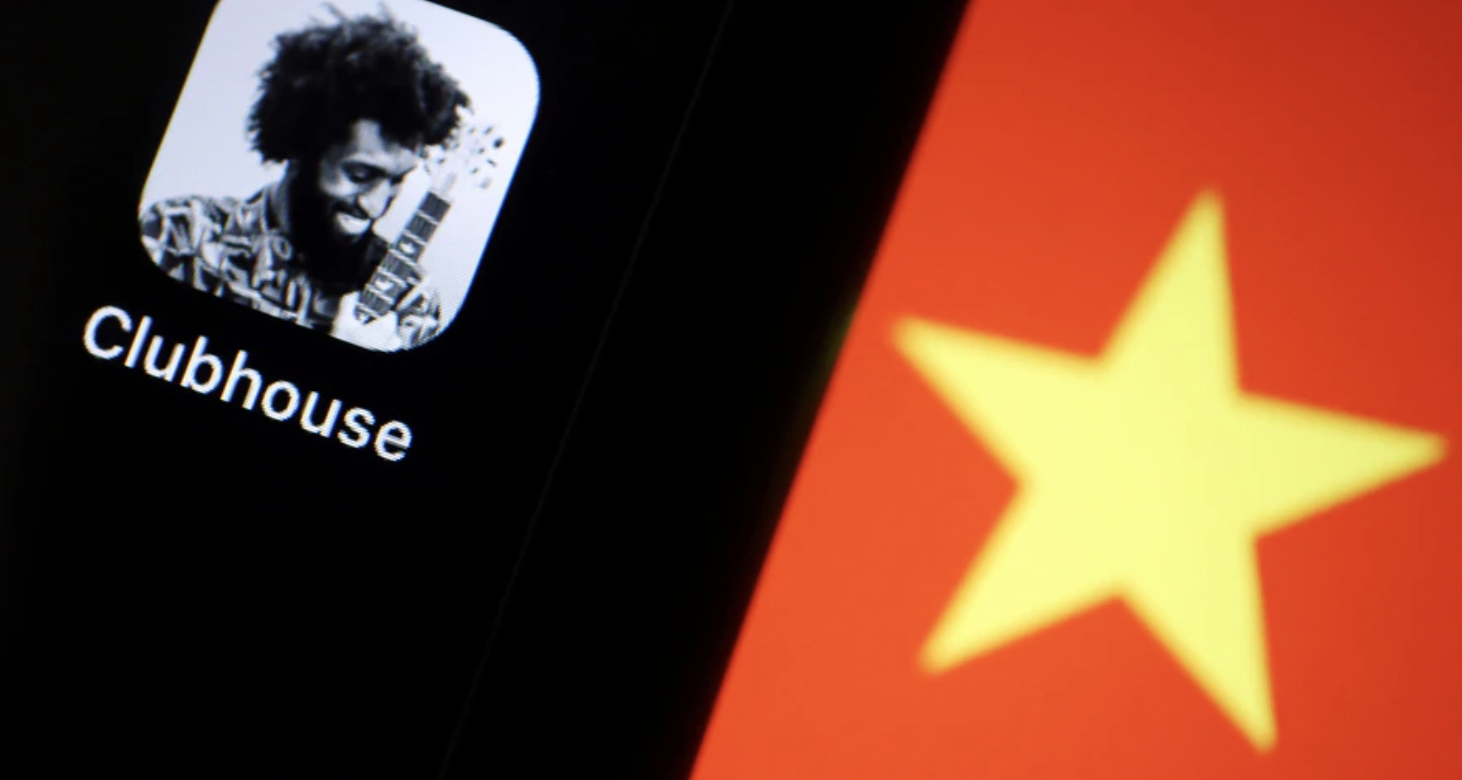 Clubhouse, the audio-only app, allows users to contribute to live podcast-style conversations, or eavesdrop on other’s discussions. With just 3,500 users worldwide in December 2020, the app has since gained 600,000 registered users, and it became popular among Mandarin speakers this January.

Those from mainland China are isolated from the rest of the online world by the great firewall. For a brief period, that wall was breached. For a short while, Clubhouse offered rare space for debate on sensitive matters that are censored in China, and became a new public square of political discourse.

There are topics on China’s censorship blacklist being discussed, with several chatrooms dedicated to the bloody crackdown in Tiananmen Square on June 4th, 1989, and China’s crackdown against Uyghurs in the far-Western region of Xinjiang. Though the heated discussions often accommodate the narrative of China’s propaganda, it allowed rare room for the opposing side as well.

In one room, called “ Does Xinjiang has concentration camps?”, a Chinese man questioned the widespread reports of concentration camps in Xinjiang, expressed scepticism on western media’s coverage, and talked about how said camps are ‘necessary’. Then an Uyghur woman spoke up, confronted those who might still have been harbouring doubts about the abuse, shared her family’s painful experience, and recounted the horror of her relatives’ disappearances into the camps. Her words left a blunt silence. For many in mainland China, it could have been the first time they heard someone’s personal experience about what many in the international community now consider a genocide, other than the Chinese authorities’ one-sided narrative.

It sparked discussion on social media:

I suspect that more of this kind of discussion – which alas is not likely to last – are as important to changing the minds that matter as Magnitsky sanctions, entity lists, and cotton boycotts.

Now there's a Uyghur woman in Sweden talking about her family's experience in the camps. Moderators are doing their best to give Uyghurs as much airtime as possible. One troll keeps interrupting but being kicked.

In another room, participants sat in silence as they mourned the first anniversary of the passing of Li Wenliang, the whistleblower doctor who was reprimanded for warning about the coronavirus in Wuhan, China.

Others have noted the barriers to using Clubhouse itself: it being an invite-only app, the engagement of these elite users with access to an exclusive app do not represent broad Chinese public opinion. It gave many in mainland China the rare opportunity to communicate across national and cultural lines, and a fleeting glimpse of what free speech online would be.

A Taiwanese business student on Penryn Campus, said: “I’ve been using Clubhouse for the past month. I think it’s a rare opportunity for cross-border dialogues and better understanding. The cross-strait acrimony has been at such an intense place, I think the cause is the general public in China sees Taiwan as a part of China, and stress on unity and sovereignty. But for us in Taiwan, we went through a long period of reforms and social changes that transformed us from an authoritarian state to a democracy, and we definitely do not want to be under the party’s control yet again. There was a lot of anger in the app room I was in, but it’s the first time we could have this conversation with those from the mainland.”