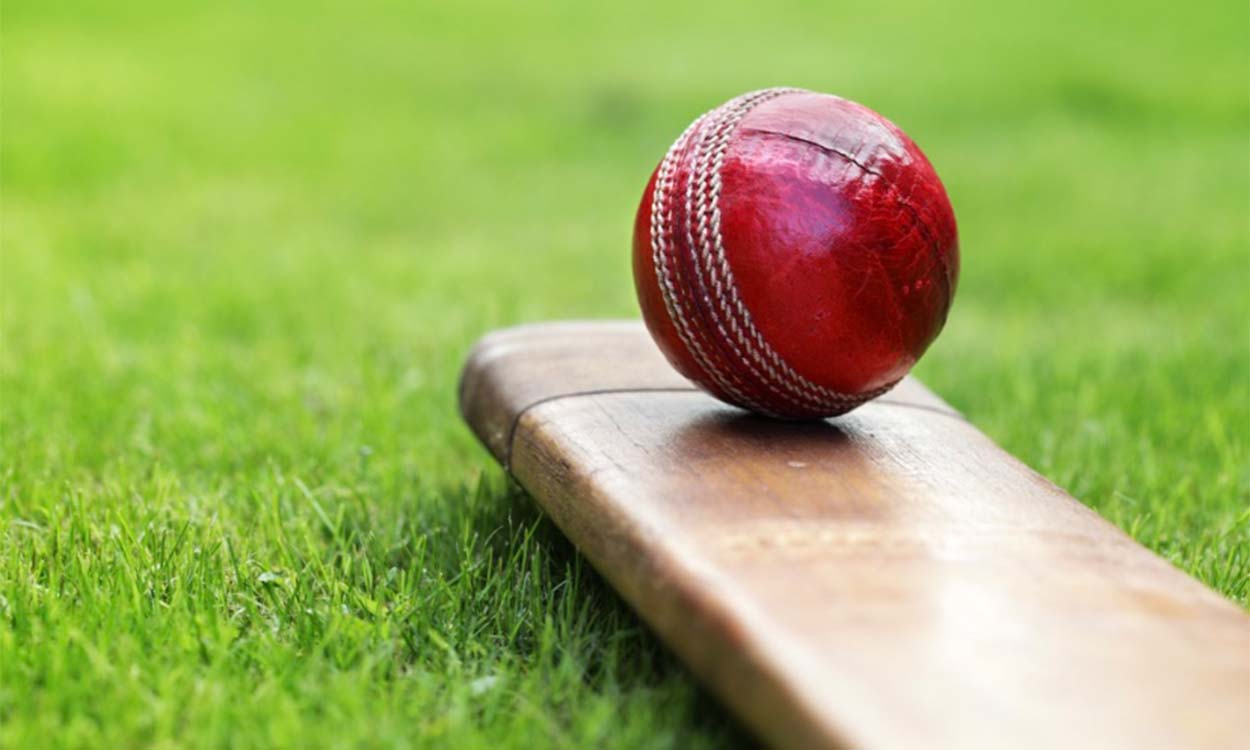 You need to go back as far as 1935 to find a test match that ended as quickly as this one. The closest England came to matching the speed of this test was against West Indies in 2000.

The anticipation of a day/night test for English cricket fans was rife. The nature of times meant loyalists on home soil could potentially watch a day’s play uninterrupted, without having to get up at 4am to watch the first ball.

So you can imagine the disappointment shortly after Lunch on day 2 when Shubman Gill hit the winning runs.

Many called the pitch at Ahmedabad “unplayable” and as former England man Rob Key described it, a “lottery”.

However, it’s not the first time we have seen a batting collapse from England and the pitch could be used to paper over some very worrying cracks.

You only need to go back as far as the previous test and watch England’s top order struggle yet again, posting under 200 in both innings. In the 6 innings they have batted so far, only once have they exceeded the 200 mark.

Home advantage in cricket has always played a major part, even more so than any other sport. Groundsman will naturally shape a pitch to favour certain teams. There is nothing wrong with this, it’s not only cricket. Nobody argues when Manchester City increase the size of their pitch to accommodate the way they play.

The argument arising from Ahmedabad however is that this time it was taken too far. The image of test cricket is not sustainable if pitches are allowing a test to stop on its second day. It not only reduces the chance of an even test between bat and ball but causes a stir with broadcasters and ultimately fans.

With test matches possibly ending in two or three days, will broadcasters be put off bidding the highest amounts for a game that could be over before it got going?

Even more baffling was Joe Root’s choice of spinners, or should I say the lack of them.

In the days leading up to the test it was thought the idea of a day/night test could play the conditions into England’s hands. The wicket looked fairly green, or as green as you will find in India anyway. The pink ball could be utilised and swing the balance into the hands of Archer, Anderson and Broad.

But when your 4th choice  part time spinner comes in and take 5-8 off 6 overs, questions surely have to be asked.

It raises the age-old question of having a fair contest between bat and ball.

What’s for sure is that manipulating a pitch isn’t just an Indian thing, it happens wherever you go. You only have to go back to January when India were skittled out for 36 in Adelaide.

No matter what the answer to these questions, England have a bigger issue to worry about.

Their top order needs to perform.