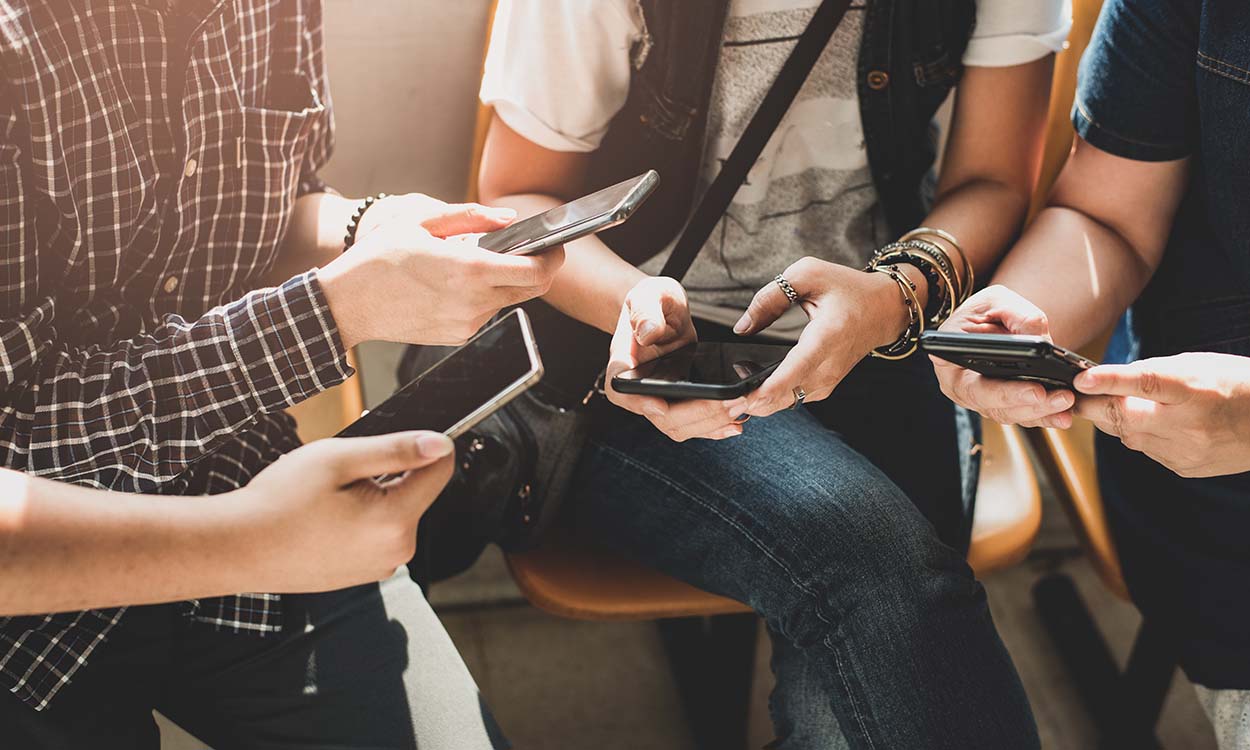 At least 15 young women are being supported by Devon and Cornwall Police after private images of them were shared online.

It was uncovered last week that an online forum had been created in which people posted nude and explicit images of young women without their consent.

Content was sourced either from images obtained in confidence from young women or ex-partners, or those taken from subscription sites.

Users of the forum, which has been shut down, could also request images of girls by name and location.

The site was uncovered by a victim and her boyfriend, who tricked users into giving their email addresses and full names to give access to a file they said contained images.

However, the pair then used the information to reveal the users in a post on an anonymous Facebook page.

Detective Inspector Glenn Willcocks said: “The investigation is in its early stages and we are utilising specialist resources and working with the victims to progress our enquiries.”

Grahame Mace, from Devon and Cornwall Police’s Cyber Protect Unit, said: “It is imperative to keep information you store online secure; make sure that you employ a good password policy. Ensure that all your social media and email accounts have two-factor authentication enabled and that you have a strong unique password for each account.”

Those found guilty of the offence could face up to two years in prison.

On Monday, it was also announced that threatening to share images and videos online is set to become illegal.

The Naked Threat Campaign, led by Refuge, alongside supporters, victims, celebrities and Baroness Morgan, secured the law change. Refuge have said that this is a “victory for women and girls and testimony to the power of campaigning together.”

Further information on how to protect online accounts can be found at www.cyberaware.gov.uk.