Damning report is just another sign of Cornwall’s care crisis 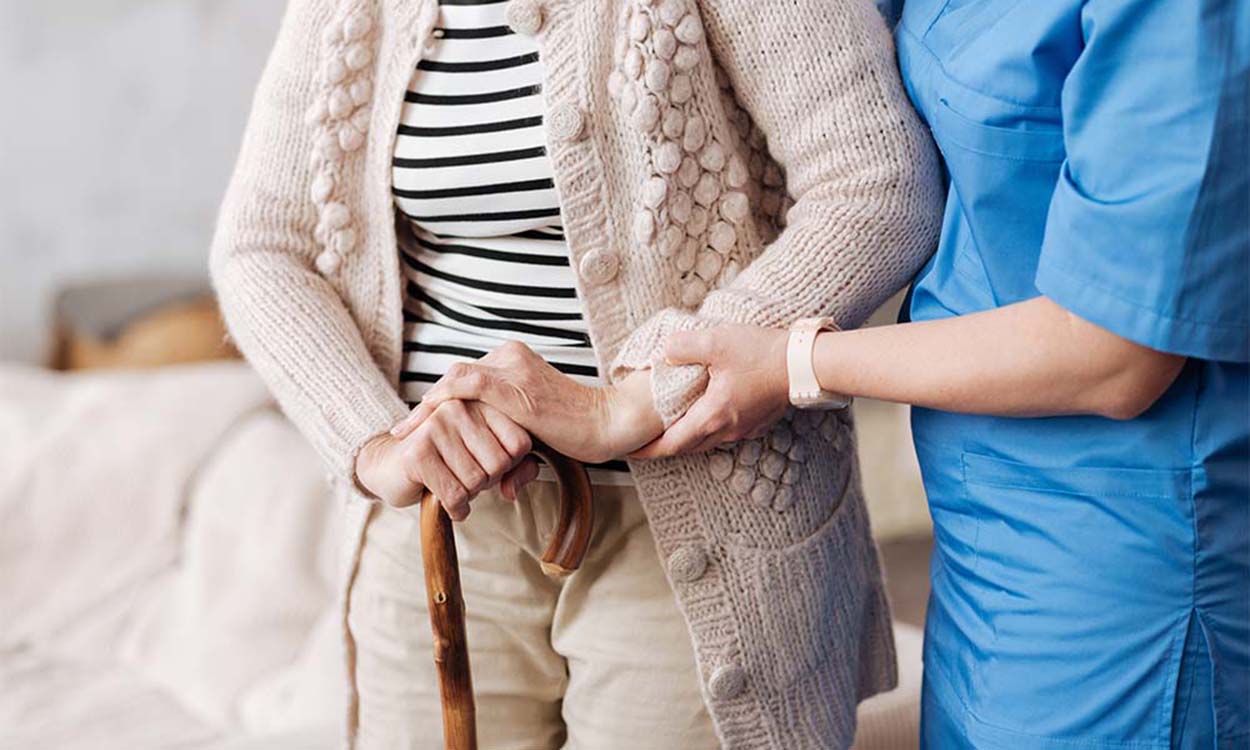 The care sector in Cornwall has faced many challenges in the past 12 months, and the Achieve Together closures aren’t the worst it gets, they’re just the tip of the iceberg.

It’s an unfortunate fact that those who are most vulnerable have suffered the worst in the current crisis, and nowhere is this more apparent than in the sector of adult care. Covid outbreaks and deaths in care homes have become a constant feature of pandemic news coverage, but this is just one of many genres of horror stories.

When my partner, a carer himself, and I moved back to Cornwall, we found an industry in disrepair- underfunded, poorly coordinated and crying out for staff. He interviewed for many jobs in which he was the only applicant. As he made friends and connections in the industry down here, the stories came flooding home. Sites where agency staff refuse to work, out of fear of being left unattended with violent residents. Jobs that require driving across the county between shifts with no chance of a break. Not to mention those stories inevitable in the pandemic we are facing, of residents feeling lonelier and more isolated than ever without visits from friends and loved ones.

It came as a surprise to those not familiar with the company when Achieve Together care services across Cornwall received a damning report from the Care Quality Commission (CQC) which deemed the facilities, charged with the care of mentally vulnerable adults, to be ‘unsafe and inadequate’. Staff have spoken to me about incidents of under-trained newcomers being paired with highly vulnerable residents, residents left in unsanitary conditions due to having too few staff available to care for them, and of available staff being pressured to work longer and longer hours.

Staff were informed a month after the CQC report that their Meadow View site would be closing, along with at least one more home, with a third closure not being ruled out. The process of upheaval has begun for residents at the facility, most of whom are adults with severe mental health problems and learning difficulties. This has earned Achieve Together much criticism from their staff, with some accusing the company of ‘cutting their losses’. It is worth noting that the CQC report gave staff a good rating for the categories of ‘caring’ and ‘responsive’. One member of staff spoke to me in distress, saying that members of the community finding out about the report might not understand that they ‘did the best we could with what we had to work with.’ Another staff member speculated that the decision to close was made immediately after the CQC gave their report, noting that staff “felt like we’ve not had a chance of persuading them otherwise.”

Through the few people I’ve known to work for Achieve Together, I’ve heard the same issues voiced over and over again. Absentee management. Site operating at well under the ‘safe’ number of staff. And now, though staff have been offered places at other facilities, the number of places available is far fewer than the number of jobs being lost. Much as I would like to include direct quotes and names, it has been made clear to staff that anybody found to have discussed the closures with ‘the press’ will face a premature sacking, and so for now my sources must remain anonymous.

Sadly, care workers, despite the difficulties of their job and the training involved, are often paid minimum wage. They frequently put in 12-14 hour shifts. They are often unpaid for their time spent in transit from home to home. They can find themselves in dangerous positions with limited training.  I don’t write this in a ‘clap for carers, let’s talk about how great they are’ sort of way. I write this in a ‘something is seriously wrong here and it needs to change’ sort of way.

My partner wound up finding work in a different part of the care sector- end of life care. While he is comfortable with the position he’s found, I take the opportunity now to inform you all that hospice care in Cornwall is some of the most poorly funded in the country, with less than 20% being funded by the NHS. This has left the charity with a substantial income shortfall, as the pandemic has left charity shops closed and fundraisers cancelled. Which leaves me only asking why. Why, for pity’s sake, is the end of life care for this county left supported by a backbone of charity shops and bake sales? There is no question that those who do give deserve our praise and thanks, but why should something so important be so dependent on an income so fickle?

And let’s not forget that other band of superheroes in the Cornish care system, the agency staffer. A whole genre of care work with no reliable hours, endless long unpaid commutes from job to job and often a minimum wage hourly rate. Whichever section of the care industry you care to name- young, elderly, mental health, end of life- all were riddled with overworked and underpaid staff, underfunded facilities and high demand long before a pandemic came to turn our world upside down.

It is tempting to paint Achieve Together as the villains of this piece, and of course the issues in their organisation have left a lot of people confused and frustrated, but these closures are just a symptom of a wider problem in the way we fund and prioritise our care sector. Nationwide, this is an issue. In Cornwall, it is an emergency.