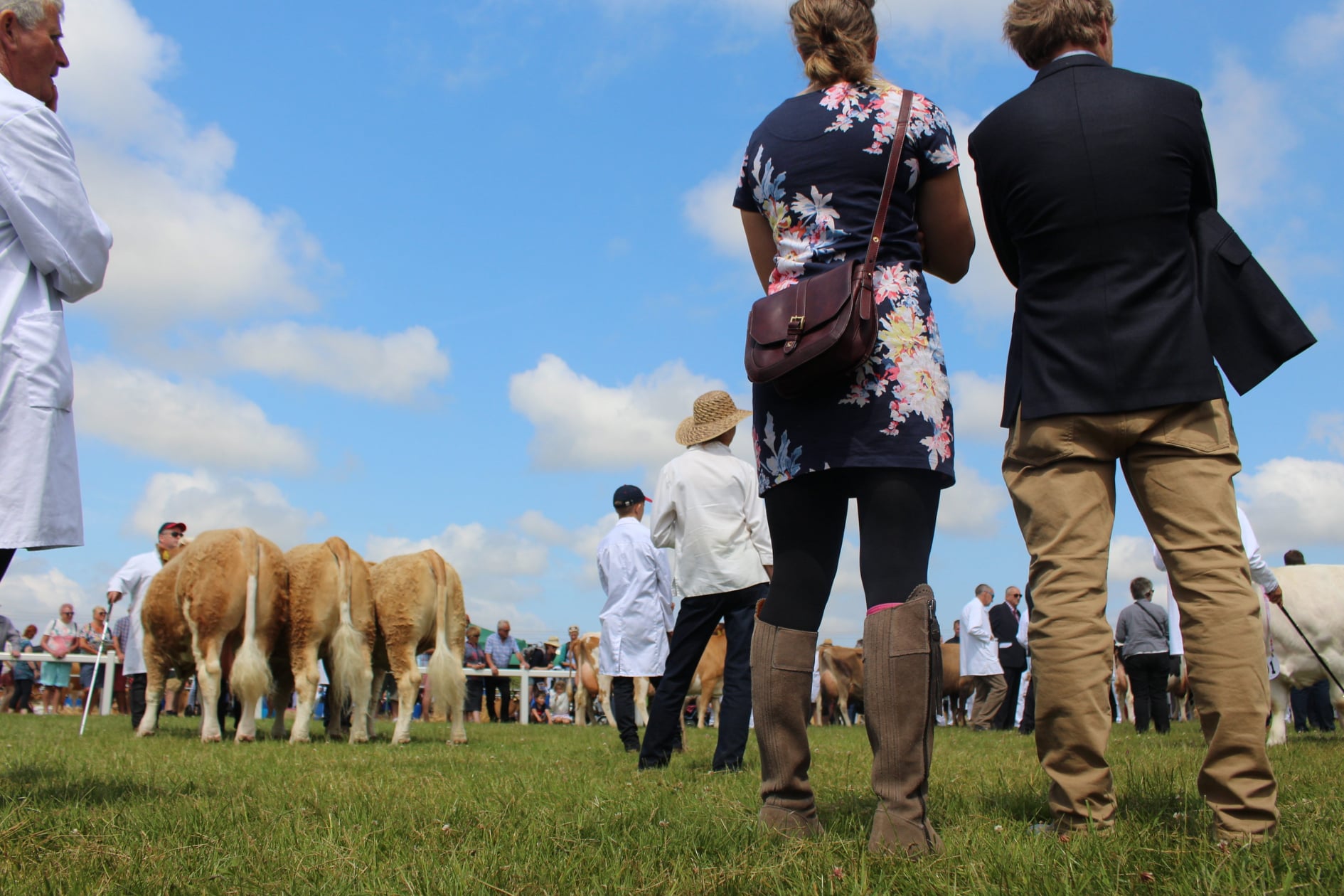 Stithians Show, which was due to be held in the village in July, is going to take place online.

Founded in 1834, over 187 years, the staging of the event has only been interrupted previously for three years due to World War One, five years during World War Two and in 2001 because of the foot and mouth outbreak.

“The organising committee are very disappointed to cancel Cornwall’s largest one-day agricultural show for a second successive year but felt there was little other option” show secretary Jenna Payne stated when questioned about the event.

“However, the show must go on and we’re very excited about holding our first full virtual Stithians Show and hope that exhibitors from across many of our competitive sections will get involved. This will expand on the successful virtual photography competitions we held last year.

“Virtual shows for livestock and horses have proven popular whilst the showing world hasn’t been possible to operate as normal. We’re looking forward to keeping the show’s competitive heart alive and we’ll release full details of how the classes will run soon.”

If you want to find out more about the event, click here, or visit the shows official Facebook page.

The 2022 Stithians Show is still scheduled to take place next year on Monday 11th July at the village’s showground.