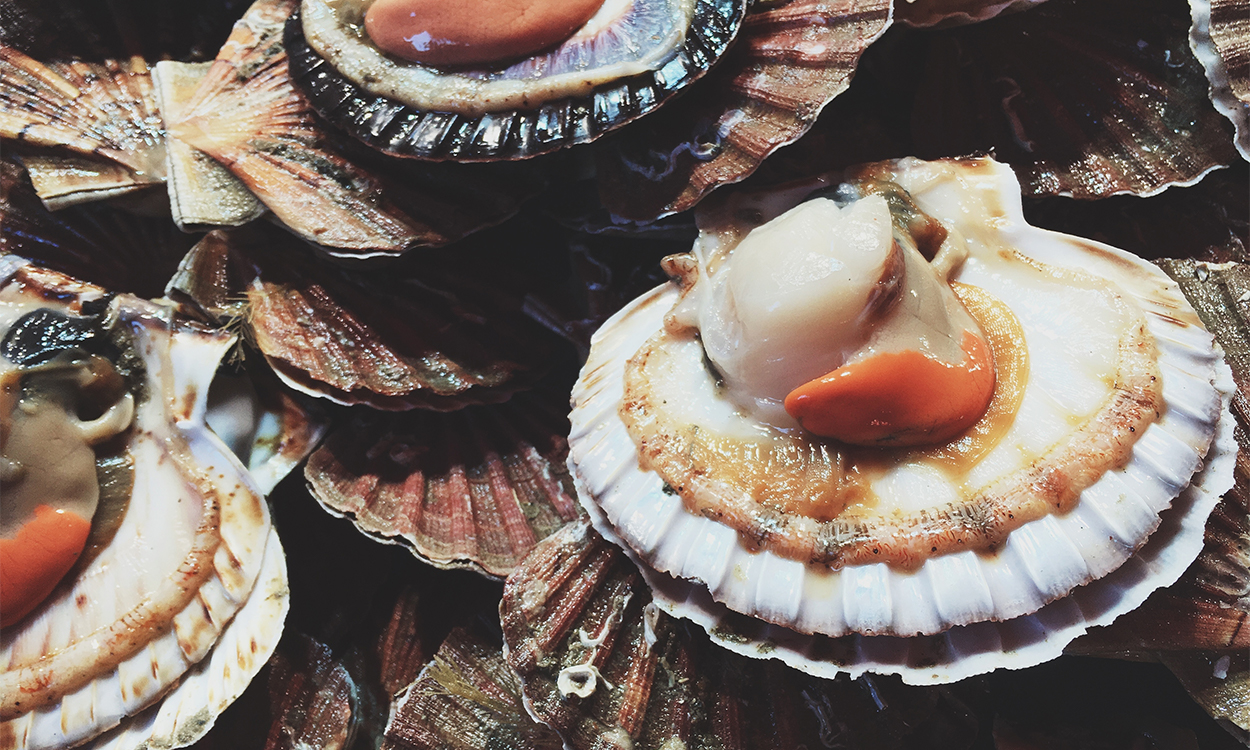 Cornish fisheries have been left confused after a government announcement. (Picture: Shutterstock)

Cornish shell-fisheries have been left confused following a Government announcement explaining that without an export health certificate (EHCs) and the need to purify their products before exporting to the EU, they won’t be eligible for the Seafood Disruption Support Scheme.

The owner of Sailor’s Creek Shellfish wholesaler, Tom Knights from Mylor, told Truthfal: “Two weeks ago, the UK Government showed us those details which were held for two years. There were only four lines of explanation for seafood trading. Only one line of explanation for purification. There is no interpretation of those regulations. The Shellfish Association of Great Britain in distrust asked several times about the details in the past two years.”

The industry was awaiting full details of requirements which include a pending new EU import certificate that will be coming into force in April. But this laid out what could not be done. On the 12th of February, the Government updated the latest details to include the guidance on shellfish exports to the EU. The reply from the EU Commission addressed imports into the EU from the UK of living bivalve molluscs for depuration from waters classified as ‘Class B’, which is almost all the water surrounding the UK. It set out the view that this trade is not permitted.

That means the Fish Health Inspectorate (FHI) won’t be able to certify these consignments, including the export health certificates (EHCs) until they reach a deal.

New customs checks and regulations show that “the UK Government offers are disconnected from industry and reality”, explained Tom.

After Brexit, the local product needs to meet European regulations that forbid the import of shellfish “not fit for consumption” from “third countries”. That means that UK shellfish – unless they are either harvested from the cleanest “Class A” waters or have already been purified in England that is cleaned by being left to stand in saltwater tanks – prior to exporting to the EU.

Martin Laity, a member of Shellfish Association of Great Britain says: “The queen scallops don’t purify easily, we used to send them to our customers to purify in France where they used to purify them in the storage area. Then they will sell those small quantities to their customers. But now we are asked to purify and need to clean the inside of the scallops. If we purify, it shortens their lives and scallops become weaker, the seafood needs to recuperate from traveling and be transported.”

“The Government held the documents for two years. In the past, the Government introduced us to filling out the form, how to deliver an EFC etc.” But they did tell us about purification.” He thought he was confident to trade as he delivered all the workshops. However, he didn’t realise there are many problems with shellfish being concealed. “If they know, they can train the workers to purify the shellfish,” said Tom.

Cornish fisherman whose long-standing orders from French customers have dried up because of the export crisis. The Government says that it was aware of a small number of issues in January and announced a Seafood Disruption Support Scheme.

However, “Now only 8 people are eligible to apply for this money across the country.” Martin told us.

Owner Tom Knights explained: “It was very difficult to meet the eligibility, you need to send the seafood over the border and show all the right tickets. But the transportation company asked us to hold it because the products should be delayed. Otherwise, shellfish doesn’t have the form of health certification, because it will never come.” Said Tom.

Unaware of other Brexit changes

He added: “the Government misinterpreted the customs checks and regulations, for example, the government didn’t tell us about customs agents and linking VAT numbers to EORI numbers until two weeks ago.”

Now EU regulation requires seafood exporters who want to export seafood from the UK to make arrangements for a customs agent, who charges a fee, to sign an export health certificate for the type of consignment.

For example, Germany has begun to enforce the need for businesses from the UK to appoint a German customs agent for imports.

It seems to contradict the EU Commission guidance on the process of using an EORI number. It is another administrative barrier for non-EU businesses, and it hasn’t been clarified.