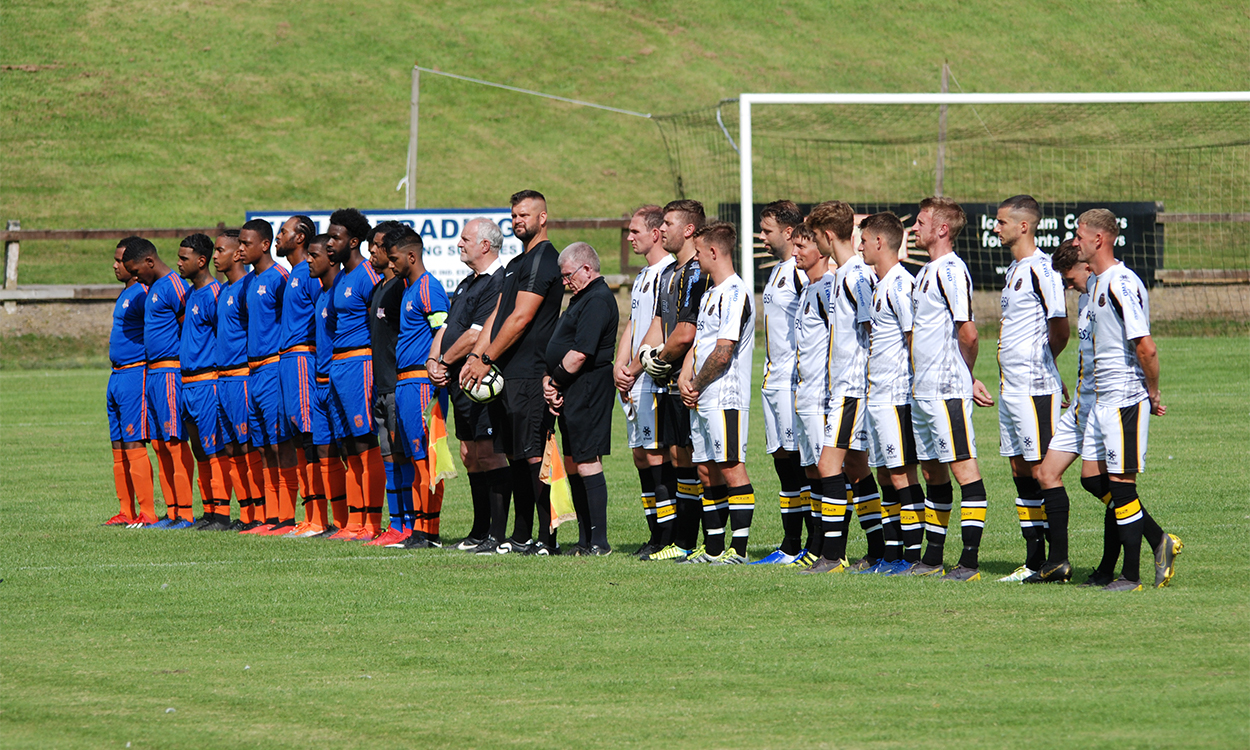 Kernow FA will make their first appearance in a CONIFA tournament this summer. PICTURE: Cameron Weldon

After the disappointment of last year’s CONIFA World Cup being cancelled, Kernow are now looking forward to competing in the lesser well-known Euros taking place this summer in Nice.

CONIFA competitions are exclusively open to football associations who are not accepted by FIFA, whether they be states that are not internationally recognised (such as Northern Cyprus) or regions with culturally differences.

For this year’s European Football Cup, Kernow have been drawn against South Ossetia and Artsakh in the group stage

The two former Soviet Union states might be unfamiliar, but both are at the centre of significant disagreements between neighbouring nations that have brought about war. 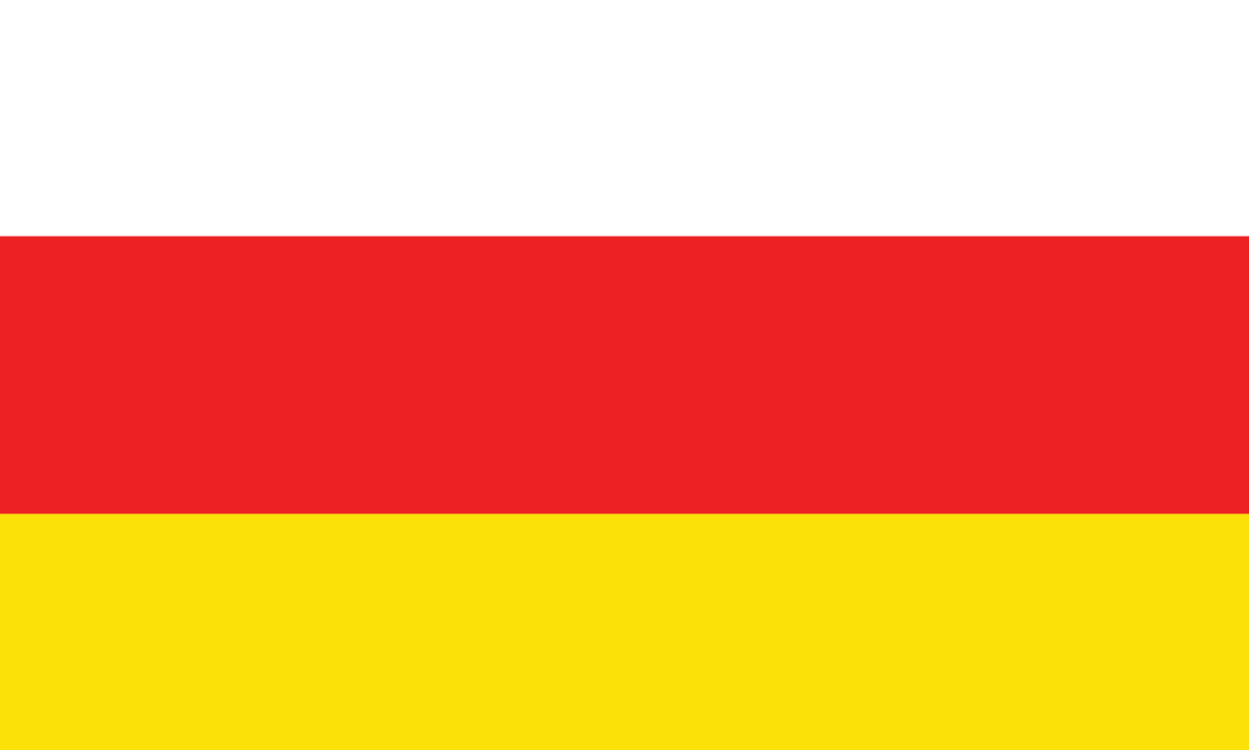 South Ossetia is a mountainous region home to 53,000 people. It is located on the Georgia/Russia border, with most nations recognising it as part of Georgia.

However, the Georgian government do not have any control over the region in reality. Separatists supported by Russia have effective autonomy and call the region the Republic of South Ossetia – the state of Alania.

South Ossetia declared independence from Georgia shortly after the fall of the Soviet Union. This resulted in the Georgian government using force to try and regain control, which led to the 1991-92 South Ossetian War.

The seperatists were able to maintain control, but the international view was unchanged that South Ossetia was in Georgia. Further conflicts arised in 2004 and then in 2008 as part of the Russo-Georgian war (which saw the similarly disputed Abkhazia region turn into a warzone). 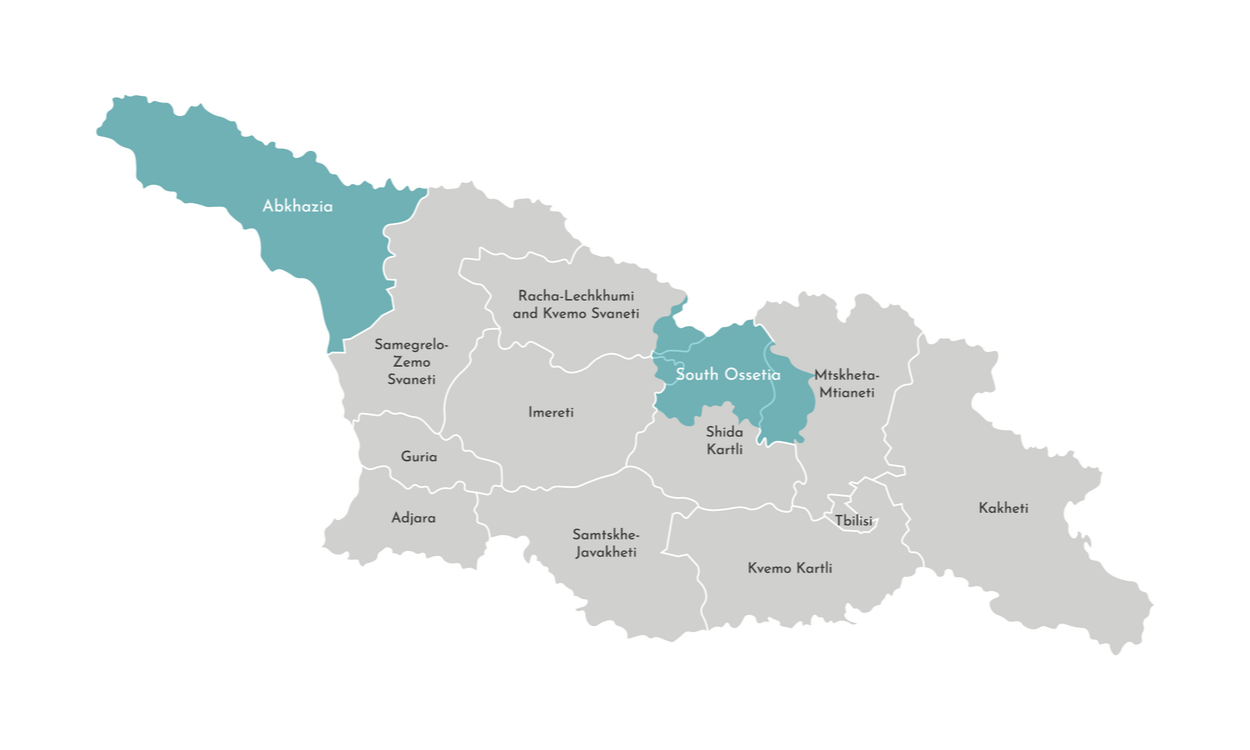 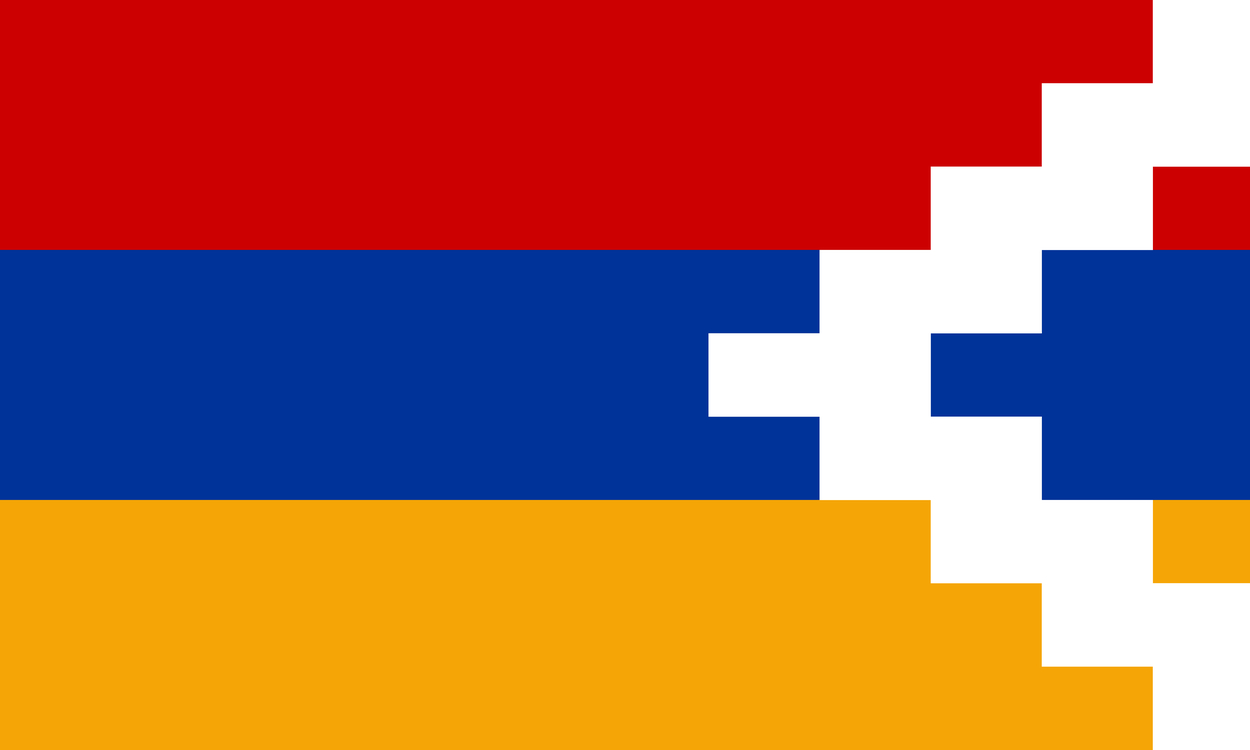 The Flag of the Republic of Artsakh

Artsakh is at the centre of the ongoing conflict between Armenia and Azerbaijan. While the area is internationally recognised as part of Azerbaijan, the population is almost entirely ethnically Armenian.

It was again the dissolution of the Soviet Union that precipitated Artsakh to unilaterally declared independence (with a view to unifying with Armenia), following a referendum. It became known as the Republic of Artsakh or Nagorono-Karabakh Republic.

A six-year war in the region (1988-1994) ended in a ceasefire, but Artsakh was left in limbo with de-facto independence but no recognition across the globe.

The conflict reared its ugly head again in September last year, as Azerbaijan seeked to regain control with the backing of Turkey. 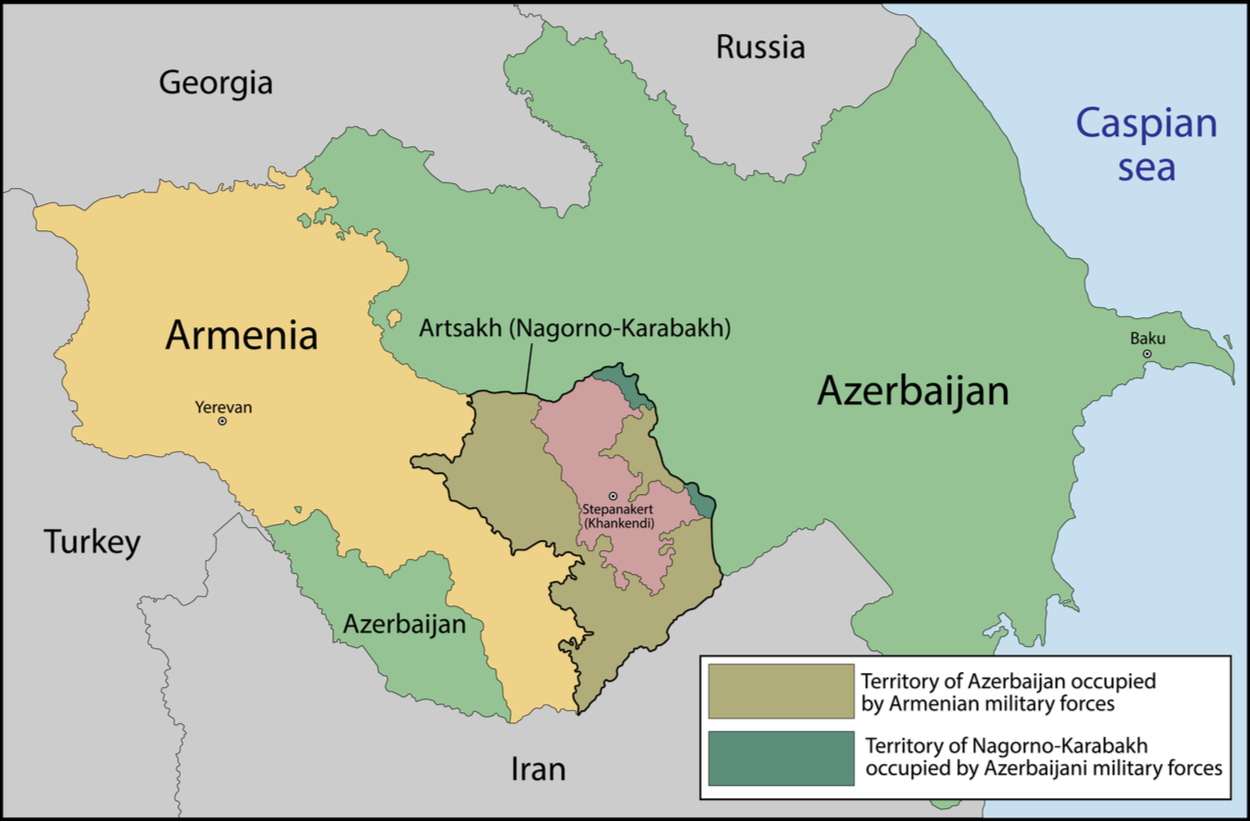 A map of Artsakh