Council tax increase: where will the money be going? 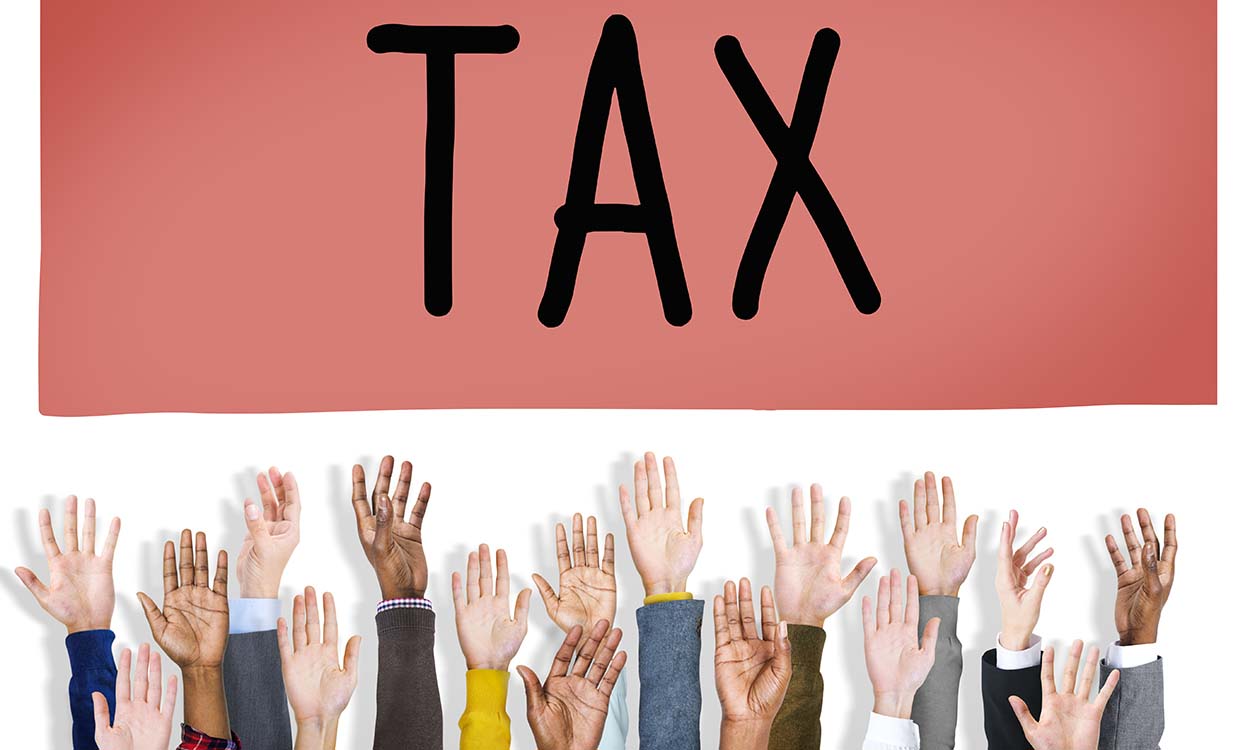 Cornwall councillors voted in favour of a rise in council tax by Shutterstock.

Following a Cornwall Council meeting that took place on the 23rd February, councillors voted in favour of a rise in council tax; active from when the new council comes into power on 1 April 2021.

The agenda covered in the meeting, was the 2021 Refresh of the Environmental Growth Strategy, Housing Revenue Account Business Plan, Tamar Bridge Revenue Estimates, and the Council Business Plan budget for 2021-2022.

From April, the council tax will rise by 1.99% in addition to a 3% increase for adult social care. The latest business plan includes investing £239 million in homes for local residents, £180 million for better roads, internet, and cycle paths, as well as £18 million to be put aside to combat the climate emergency.

Vice-Chancellor, Mary May said: ‘Lots of earmarked money is for capital works, roads, homes, bringing rundown buildings back into use, and bringing our schools up to standard.’ Further elaborating on the increase with: ‘Social services for the elderly are also a big part of the budget with ever increasing older residents who need care, who are our priority.’

During the meeting Councillor leader Julian German told constituents: ‘During the years of austerity, we have adapted the way we work as a council, allowing us to make £380 million of savings, while putting residents first and protecting the services that people have told us are important – such as providing care for the elderly, more homes and jobs for local people, and keeping Cornwall’s roads in good repair’.

The budget was opposed by many council members, both Conservatives and Labour representatives, during the meeting, and the response from the public online has been mixed, with several people believing that they have been “let down by the council”.

Tracey Rail, a freelance sign language interpreter, explained how: ‘there are many deaf people here in Cornwall who are struggling with the everyday barriers they face and don’t have the appropriate level of informed support.’ She later said how: ‘It’s very difficult for these people to communicate with Cornwall County Council, as information and access is not provided to them in an accessible format’ and ‘I have been told that commissioners are looking into deaf people’s needs, but I’d like to know the update with this situation.’

Other residents of Cornwall have been more direct in their criticism following this announcement. Xavier Blackler told TruthFal: ‘I believe it’s utterly unacceptable and insensitive for the council, who have suffered no loss of earning on their own pay packets, to raise taxes by 4.99%.’ He continued: ‘Given the choice, I would have absolutely voted against these measures, and I will look at the local elections to hold those responsible and vote them out.’