Should Cornish be considered a new national identity? 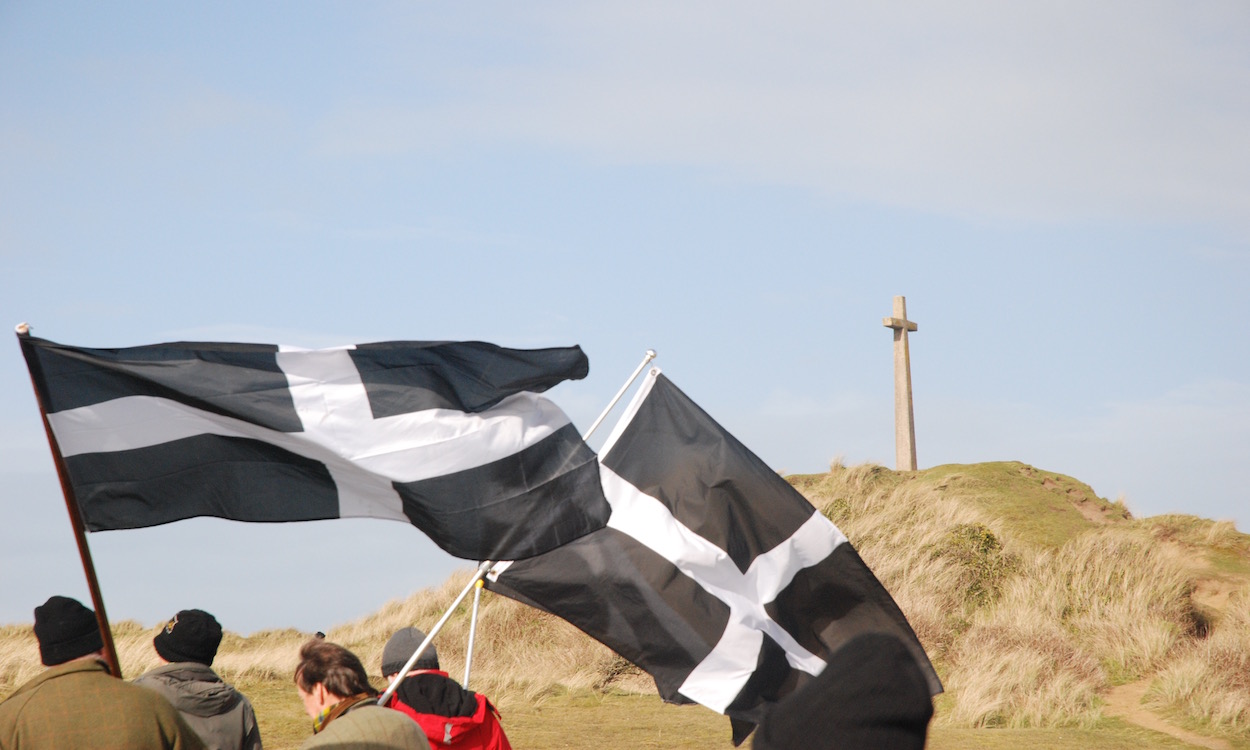 With the 2021 national census coming up for the UK, activists have reinvigorated the failed 2011 campaign for ‘Cornish’ to be recognised as a unique national identity on the census questionnaire.

For centuries, political and cultural groups in our isolated county have crusaded for the region to be recognised as a separate state, in the style of Wales or Scotland. In post-Brexit mid-pandemic UK, calls for recognition of unique and separate identity are louder and more ardent than ever.

The census is taken once every decade, its purpose is to build a picture of all the households in England and Wales. The information collected is used to inform regional and national funding bodies where aid is most needed. Some Cornish activists believe that having their identity recognised on a national scale will work to fill the space of aid created by the UK’s departure from the European Union.

The Kernow Matters to Us campaign group (KMTU) are one of the leaders of the Cornish identity movement, regularly making anguished pleas to the British Government for the Cornish to be recognised as a national minority. Through their campaigning, KMTU achieved some recognition for Cornish identity in 2014 when the Cornish people were included in a register for national minorities administered by the Council of Europe, the Framework Convention for the Protection of National Minorities.

Ahead of the census on March 21st, KMTU will continue their campaign efforts by appealing directly to the ONS for a change in regulation whilst also encouraging all people who identify as Cornish, including the global Cornish diaspora in countries like Australia and New Zealand, to make their ethnicity known to the British Government.

“Some will comply with the requirements of the Census and complete it writing in ‘Cornish’ in the National Identity, Ethnicity and Language sections, even using Kernewek – the Cornish language – wherever possible. Some will be delaying completion of the Census and will cause the ONS to expend resources on ‘chasing’ them for completion. Meanwhile, some will refuse point blank to complete the Census despite any consequences.

Cornwall Council have undertaken to ensure that Cornish people are aware of their rights in respect of the Census and the ONS themselves have assured us that Cornish people anywhere have the absolute right to record themselves as such. All the effort expended in this would be better spent by simply including a Cornish tick box but like most unelected and democratically unaccountable quangos of the Westminster Government, they often display a certain level of arrogance.”

The census will take place on Sunday 21st of March. Every household in England and Wales is required by law to complete a census questionnaire.