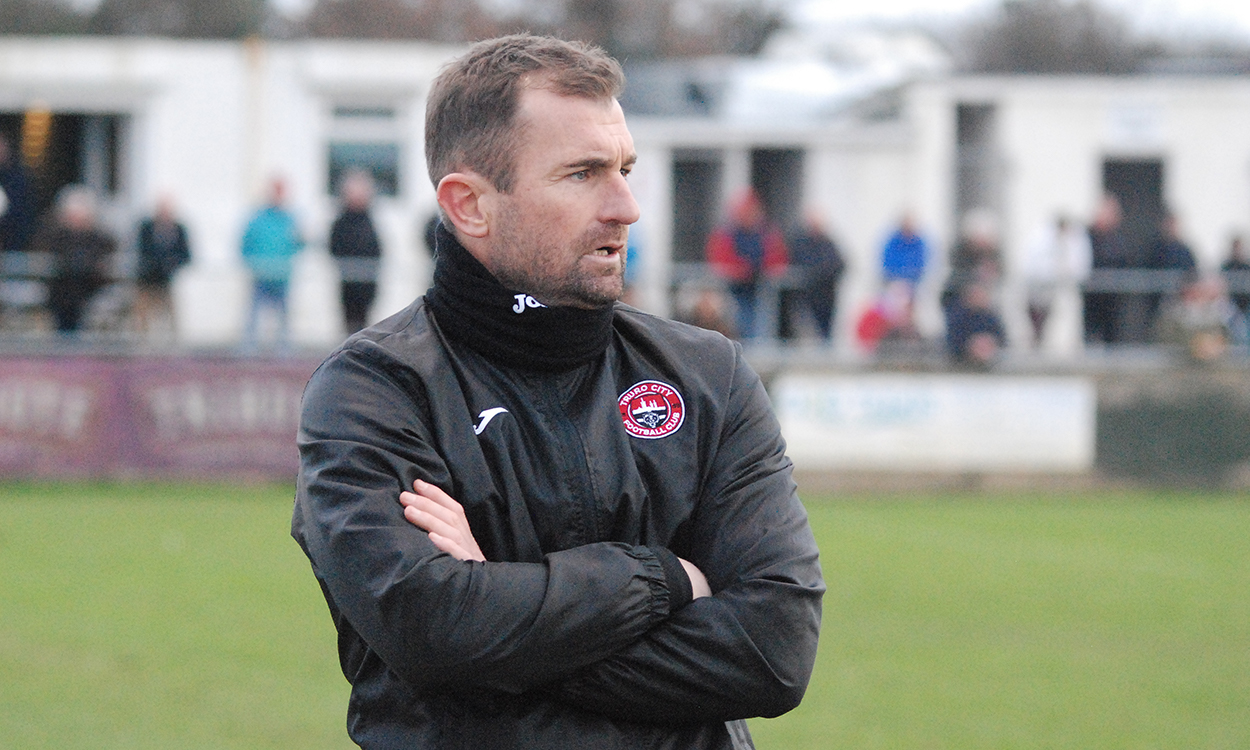 Truro City FC manager, Paul Wotton, has signed a new long-term deal with the club, ahead of their move away from Treyew Road.

Wotton, 43, joined the club in July 2019 and has overseen two curtailed campaigns with the White Tigers so far.

In the 2019/20 season, the side were top of the Southern League Premier South, before the season was cut short due to the first coronavirus lockdown and declared null and void by the FA.

This season, Truro sit fourth in the table after eight games. Their last match was played at the end of October and it appears the season is unlikely to be completed.

Since their last game, it has been announced that the club has left Treyew Road, with development of a Lidl supermarket getting underway during the current lockdown.

Next season, the team will play their home matches at Bolitho Park in Plymouth, with the club entering into a temporary ground-sharing arrangement with Western League side Plymouth Parkway.

It is hoped that the club will return to Cornwall for the start of the 2022/23 season at a new ground in Langarth, just outside Truro. However, with construction not yet underway, it appears keeping to this timetable has been put in doubt.

Wotton explained: “The club’s in a great place now with the owners and the new stadium being built. It’s my job to try and get a decent team on the pitch.

“Once I knew the direction the club was going on and off the pitch and knew I had the continued support; it was a no brainer for me”.

Fans were pleased with the news of Wotton’s tenure being extended, with one tweeting: “This is very welcome news. He’s been a breath of fresh air & had us playing some terrific stuff. We would have gone up [last season] make no mistake.”

Wotton has made a number of important signings since taking the helm of Cornwall’s premier club. One of his first objectives was to re-sign fan-favourite, Tyler Harvey, who had departed a few months previous. He achieved this and Harvey went on to be the league’s top scorer in 2019/20. 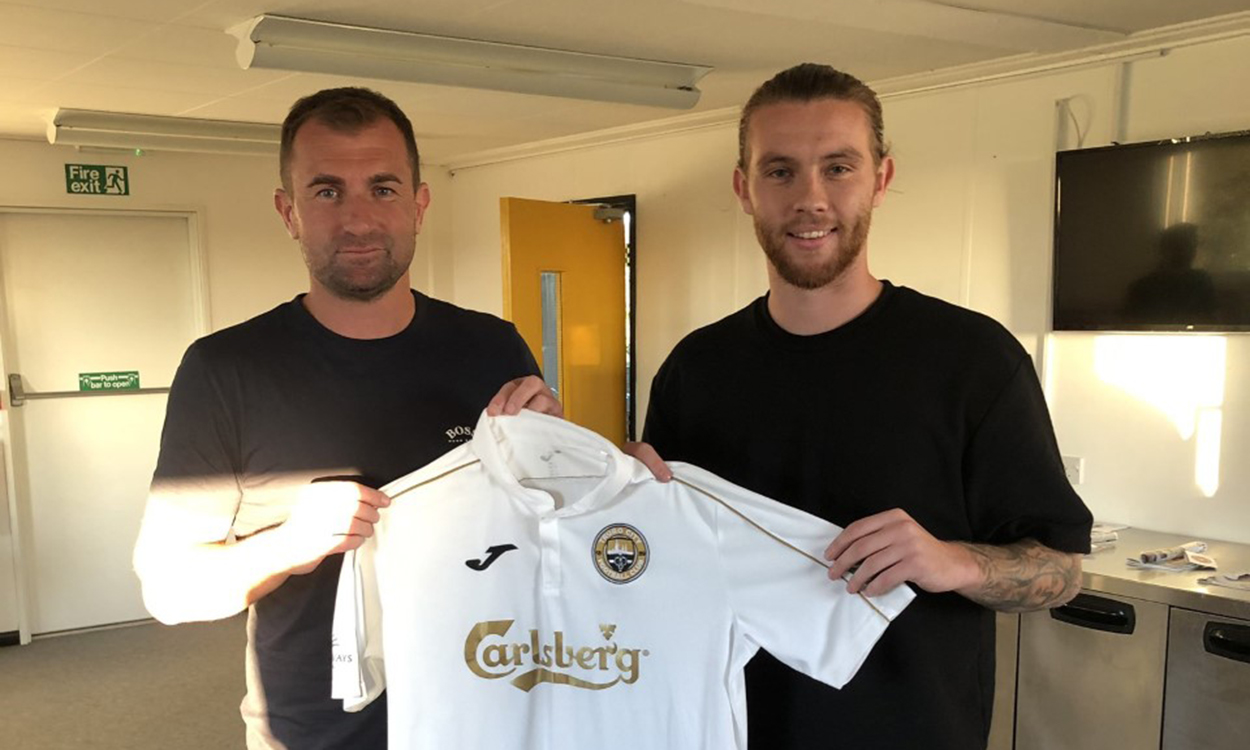 Along with Harvey, fellow striker Luke Jephcott was also brought in on loan from Plymouth Argyle. After a successful six months, Jephcott returned to his parent club and has since had huge success. He currently sits as the League One club’s top-scorer.

There is little doubt that Wotton’s Truro side is stronger than the one he inherited following their relegation from the National League South.