The importance of touch, post-pandemic

Since the pandemic broke out in January 2020, the United Kingdom has seen over 4 million cases and 118,000 deaths throughout England, Scotland, Wales, and Northern Ireland. Three national lockdowns later, and just over 15 million people have received their first round of vaccinations against the virus; either being provided by Pfizer, AstraZeneca or Moderna, with varying results against the different strains of the virus. 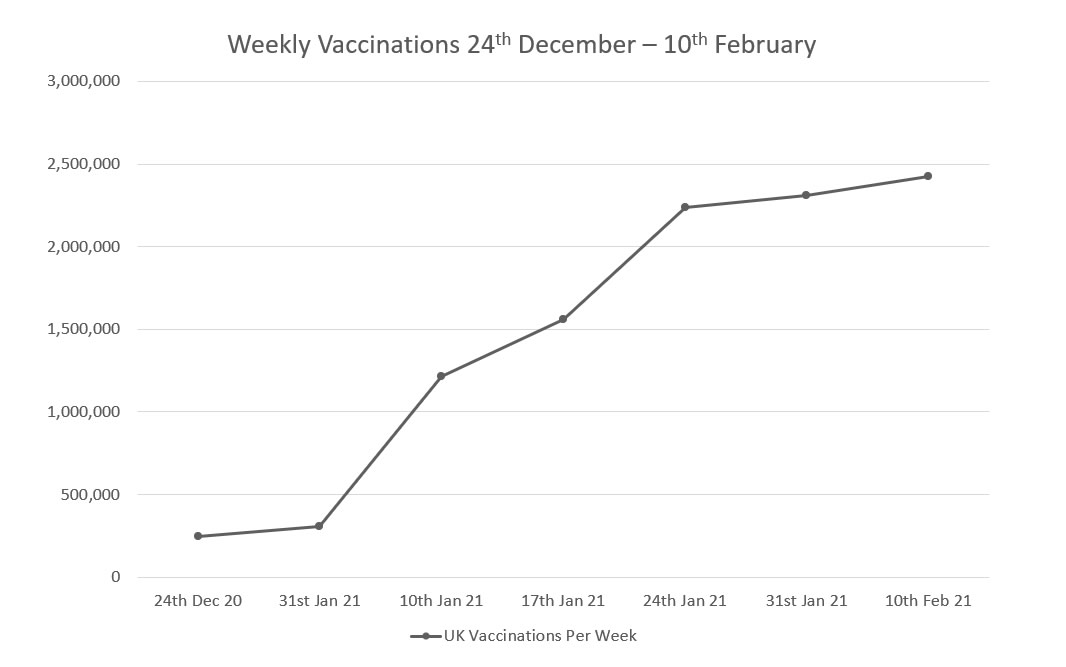 With the vaccinations per week increasing steadily, much speculation has been made on what the ‘new’ normal will look coming out of the third national lockdown.

The UK Government began to advise social distancing on 20th March 2020, shortly after the first national lockdown began on 16th March 2020. Tens of millions of people became acclimatised to keeping a two-metre (or roughly six-foot) gap from others either indoors or outside, with the UK Government enforcing mandatory face masks in indoor spaces on 15th June 2020.

Since these announcements, human contact has become heavily discouraged throughout the country.

Heidi Hinder is a Bristol-based artist who made national headlines back in 2014 for her contact-driven technological innovation entitled ‘Money-No-Object’. The crux of the project was to put an emotional spin on spending/donating money. In 2016, the project was put on display at The British Museum in London. 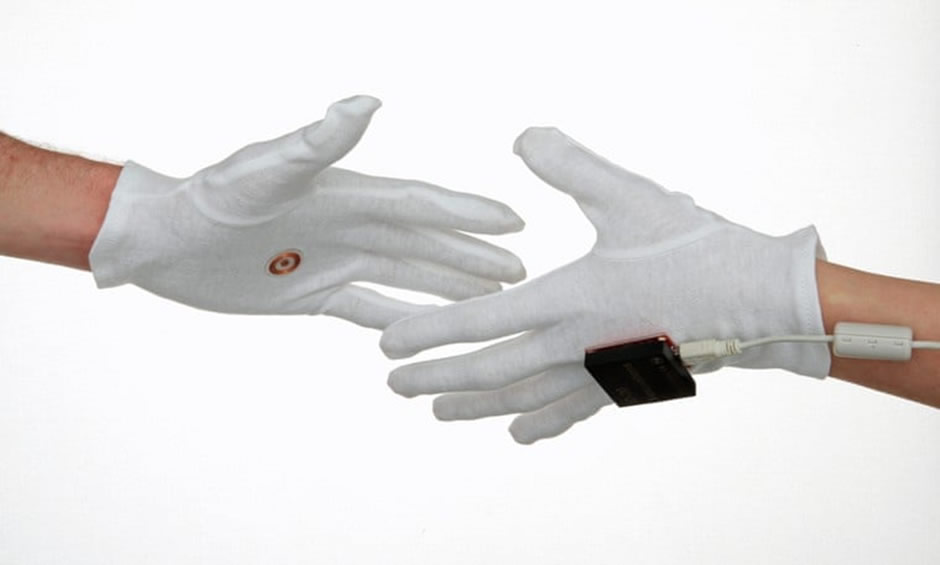 “I’ve found that one of the hardest aspects of the pandemic has been the loss of close social contact with those we love or want to support.” Heidi explained: “I have witnessed the significant impact on people’s mental health when we haven’t been able to hug one another, which is usually the most natural emotional gesture to offer each other during times of suffering.” 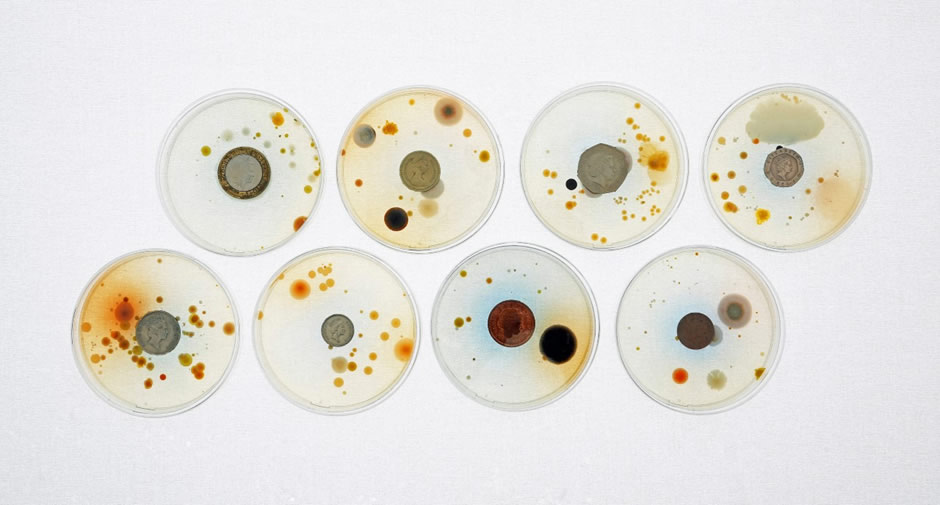 Questions have arisen in recent months regarding what physical contact will look like once the pandemic has ended, with no clear indication yet from the Government on what official advice will be. Quantitative research was conducted on a small scale in order to gauge local, public perception on this issue, culminating in an ultimately mixed consensus. Heidi adds, “No doubt we have lost a lot during the pandemic, but I imagine the ‘new normal’ will value human expression and social contact even more as a result.” 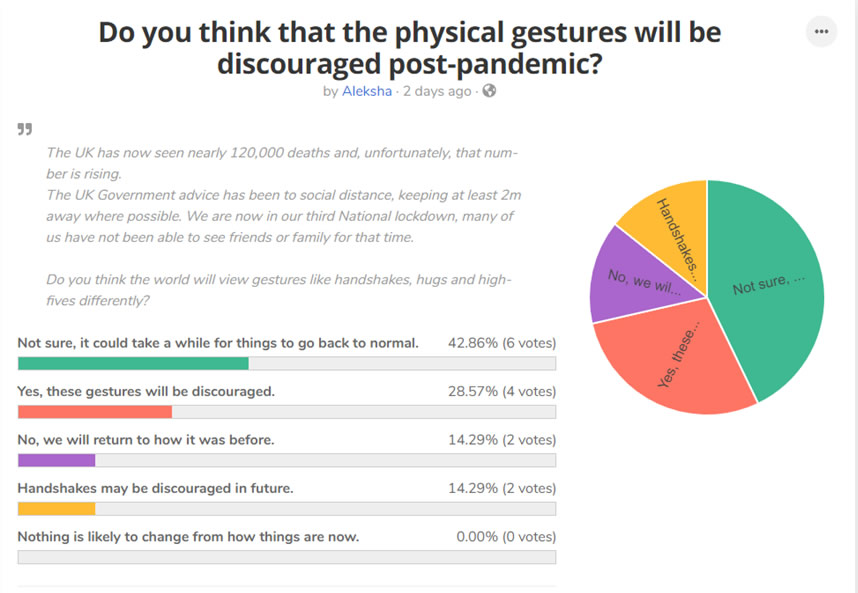