Stolen Dogs: Cases of pet theft continue to rise in Devon and Cornwall 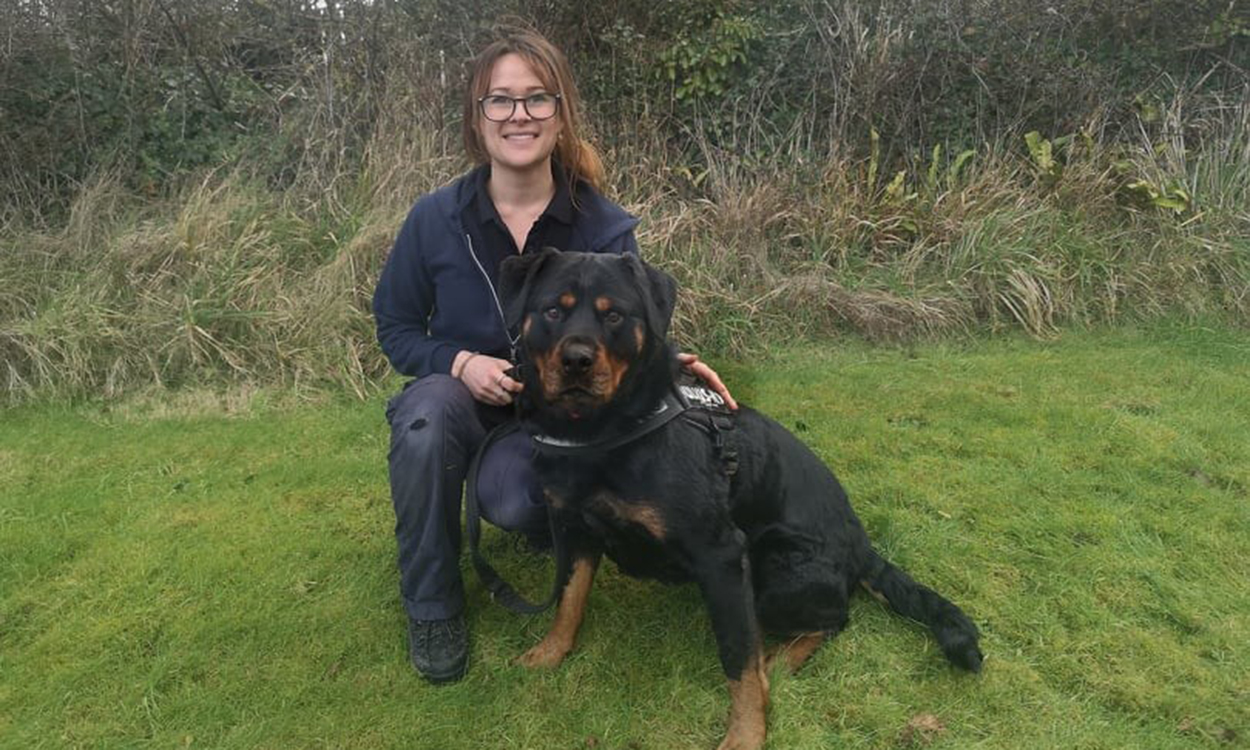 Stolen Dogs: ‘Animals are not property and that’s not how they should be viewed’ says Sammy Howard of RSPCA Cornwall, pictured.

A TRUTHFAL Freedom of Information request has revealed that Devon and Cornwall has seen a 33-percent rise in the offence of pet theft during 2020, in comparison to 2019.

Nationally, dog theft alone has risen by 250-percent in the UK, a rise being attributed to the ongoing Covid-19 restrictions and the subsequent demand for lockdown pets.

It comes as a petition to make pet theft a ‘specific crime’ in UK law with tougher sentencing has gained traction, with over 500,000 signatures.

Organisations such as the RSPCA are urging owners to “be responsible” and “do all the measures you can to prevent being a victim of this – because it is worrying”. 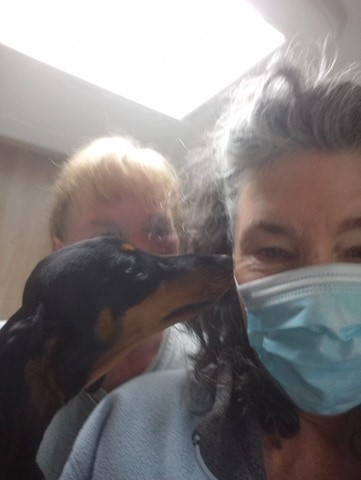 Quick Buck: Maxine Young of Dog Lost Cornwall, ‘They can be re-sold at extortionate prices’

Offences of pet theft have increased in the county from 19 pets stolen in 2019, up to 25 cases in 2020. It is important to note, however, that these are only offences, and the figure for reports of missing and stolen pets is likely to be higher.

Maxine Young, coordinator for the group Dog Lost in Cornwall told us “Once it is in the Dog Lost system and has a crime number, we can look at the figures, but if everyone just posts it on Facebook, we can’t keep a tally on how many have been stolen.

“But I know it is on the rise… You’ve only got to look at what’s happening in the rest of the country, to notice people are having litters of pups stolen.

“You used to be able to get a Pedigree with papers and a reputable breeder for just less than a thousand, now you’re getting people advertising dogs for double that and some don’t even have papers and you know why.

“Sadly, we have seen an escalation in that sort of behaviour, theft and greed. I don’t know if one perpetuates the other”.

It has been suggested that the rise in pet thefts, is a result of a significant surge in demand for pets during the lockdown, with owners reasoning they are now spending more time at home.

Sammy Howard, from the RSPCA Cornwall Branch in Saint Columb, said “We have well over 300 applications, just for dogs alone. We get Facebook messages daily with people asking for puppies or dogs, so yeah it has increased last year, but even so into this year also.

“It’s the idea that adopting a dog is lovely, but the dogs we have here, do come with baggage”. 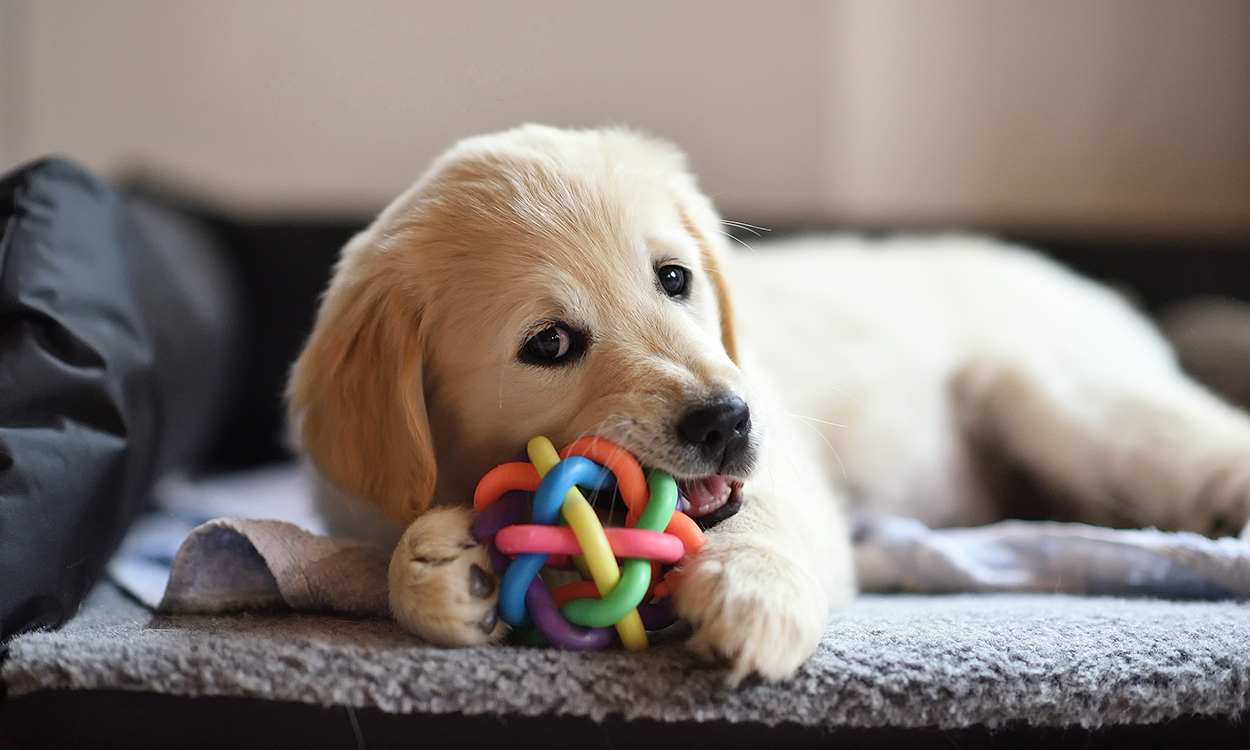 Puppies in demand: “Most requests are for puppies and small dogs that are trained, which we often don’t have” tells Sammy Howard from the RSPCA Cornwall Branch (Shutterstock)

A national petition to make pet theft a specific offence, with tougher sentencing had, at the time of writing secured over 500,000 signatures. The issue had also been spotlighted in recent weeks by MP Iain Duncan Smith.

Talking to @NickFerrariLBC earlier today.
2020 has seen an increase in dog thefts of 250% in some areas, and a 168% rise in searches for puppies for sale. Sadly, criminals have capitalised on this, as the price of dogs skyrockets. Tougher sentences are needed for pet theft. pic.twitter.com/rpFNdWoNZ3

Having been asked about her thoughts on the issue, Maxine Young stated “It’s not like a laptop, it’s somebody’s pet, it’s got emotions; it’s somebody’s family. God forbid anyone took my dog and I found out who and where they were…

“Imagine if somebody was caught and they just got a £400 fine, and that’s it, after all the trauma they’ve put you through…

Likewise, the RSPCA commented “We’re in complete agreement that animals are not property and that’s not how they should be viewed.

“So we would be well behind anything that gives them their own identity within the law”.

You can find out more about the petition, by clicking here to head to Change.org – You can also get involved in the debate on our Twitter page, @TruthFal.