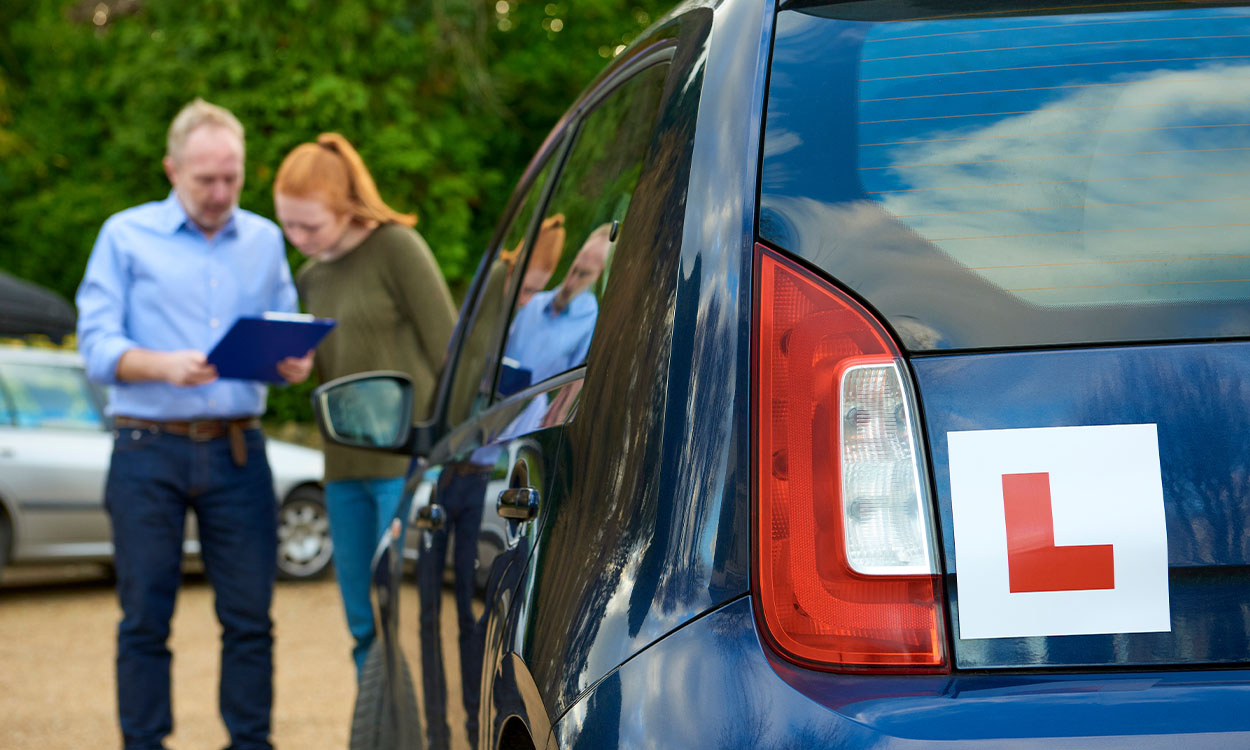 Thousands across Cornwall have been left waiting for their driving test, with both practical and theory tests on hold since the beginning of January. Between March and September last year, over 2,400 tests were cancelled across Cornwall due to the pandemic.

Current guidance from the Driving and Vehicle Standards Agency (DVSA) states that emergency mobile workers are the only group who may complete their driving test. For anyone else, in line with lockdown restrictions currently still in place, tests as well as lessons are not allowed to go ahead.

The Prime Minister, Boris Johnson, is set to publish a ‘roadmap’ out of lockdown next week, those anxiously awaiting updates hope the plans will provide clarity on driving tests.

For people in Cornwall, cancelled driving tests and lessons are particularly frustrating, especially for those who live rurally with limited, and at times unreliable, alternative travel options. This is the case for people like 22-year-old Megan, who lives in the small village of Frogpool and is waiting to retake her theory test. “There aren’t any amenities in walking distance other than a pub which is closed due to lockdown anyway. Luckily I live with my parents, but if I was having to rely on public transport to travel for essentials like food it would cost an extortionate amount.”

Having to wait for a test in lockdown feels endless. We don’t have an end date to the pandemic, and there’s little to no news about driving tests and lessons, so we’re left in the dark

Not only is it expensive to rely on public transport whilst tests are still cancelled, but there have also been other financial implications, like for 18-year-old Lauren from Falmouth whose practical driving test was rescheduled twice last year. “I was really worried I hadn’t had enough practise prior to my test. I ended up paying for several extra refresher lessons in the week running up to my test which was an extra cost I wasn’t planning to pay”.

For 17-year-old Lewis from Falmouth explained how not being able to drive in Cornwall has affected his ability to get a job and ultimately earn money, as he feels that he can’t rely on public transport as an alternative. “Having to wait for a test in lockdown feels endless. We don’t have an end date to the pandemic, and there’s little to no news about driving tests and lessons, so we’re left in the dark. I know that it’s knocked the confidence of a lot of my friends in terms of driving because we just don’t know when we will be able to take our tests”.

Many are frustrated with theory tests being cancelled, because they require little close contact with others. A petition attempting to extend driving theory certificates that expired between 2020 and 2021, has received over 65,000 signatures. However, the government has responded stating that there are no plans to extend it, with the two-year period for passed theory tests in place for “road safety” reasons.

The DVSA is currently rescheduling practical and theory tests due to take place up until Wednesday 24th February. Tests booked for after this date the DVSA will remain subject to rescheduling dependant on changed in lockdown restrictions that will take effect after the government publish the roadmap next week. For now, those waiting for their tests will have to wait a little longer.