At the beginning of the year, popular free-range Cornish egg company St Ewe Eggs launched their Shell Out to Help Out (SOHO) charity campaign. St Ewe Eggs have announced that for every tray of eggs that they sell, a carton will be donated to food banks across Cornwall to help ease food poverty in Cornwall.

The company began the campaign with the intention of reducing their food waste during the pandemic and provide help to those in need during this difficult time.

“It got started because about 52% of our business is in the hospitality and food service sectors, so when all of that closed down in the first lockdown we ended up having a big surplus of eggs and rather than letting them go to waste we decided to do something about it,” Nicki Owen, Head of Marketing at St Ewe Eggs, told Truthfal.

Food poverty is a big issue across the country and pandemic has only made this worse. Food banks are under pressure as many have seen a loss in income and others have lost their jobs due to necessary government restrictions.

Every week they have new pop-up sites across Cornwall, some are for a day or two whilst others last the whole week and are repeatedly used each week for their stalls, like the Refill Store in Truro. Each week St Ewe Eggs update their Facebook page with the locations of pop-up stalls for the next seven days. 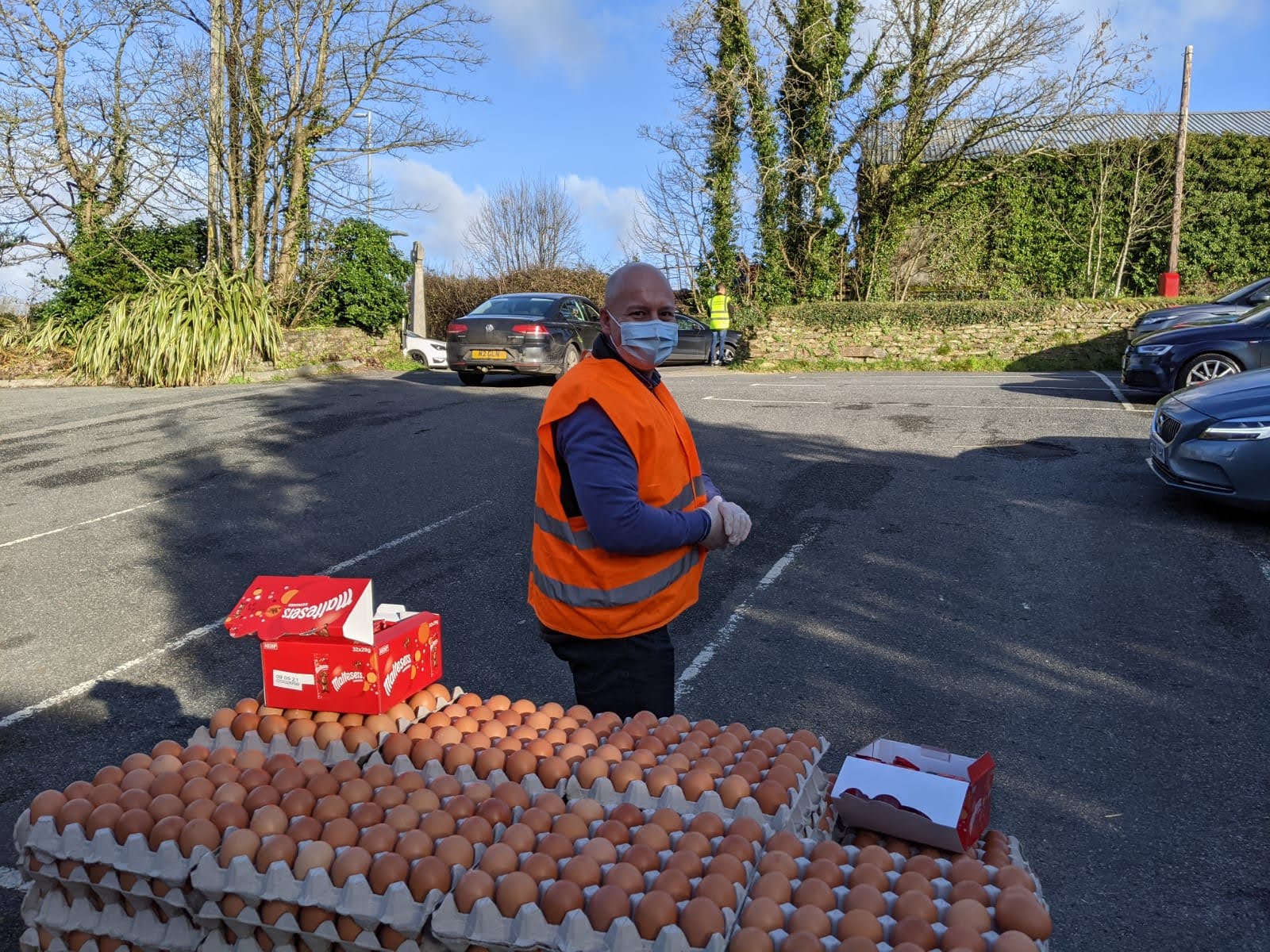 Nicki has created a private Facebook Group for supporters of the SOHO campaign that members of the social networking site can request to be added to. The group allows for members to share photographs of home baking and cooking that they have done with the company’s eggs. The group now has around 3,300 members who regularly post on the group. Many of the members share photographs of what they’ve cooked along with their own recipes they want to share with others.

“I really wanted to see what was happening to our eggs so I thought a really nice thing to do would be to get everyone together and have a forum where people can talk about what nutritious dishes they’re cooking at home, how they’re keeping their kids entertained because everyone’s locked in at the moment and we just thought that would be a really nice idea to get people cooking” said Nicki.

Here are some photographs of what members in the group are cooking: 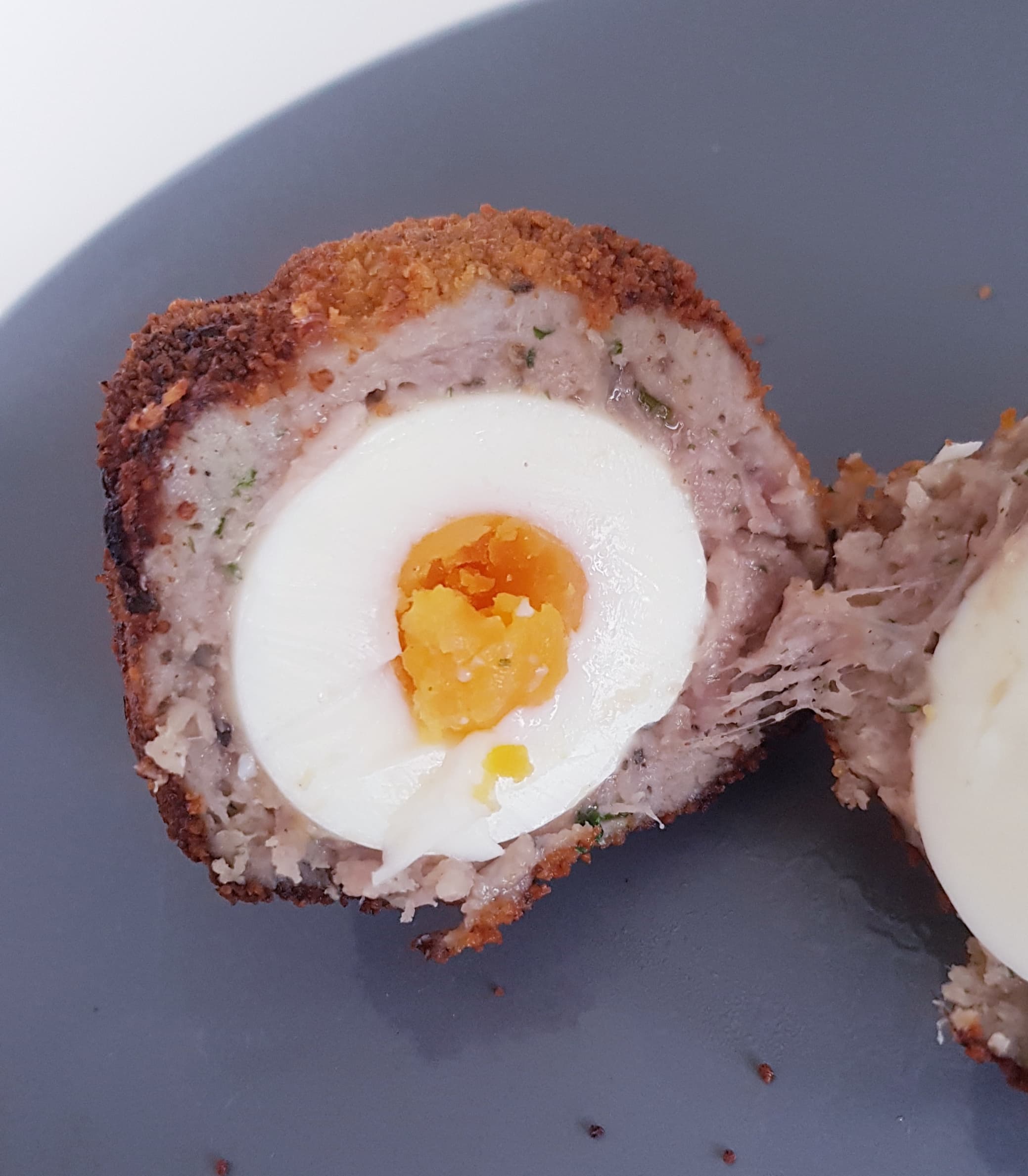 St Ewe scotch egg, photographed and made by Abbi Newton from @AbbisHomeBakes 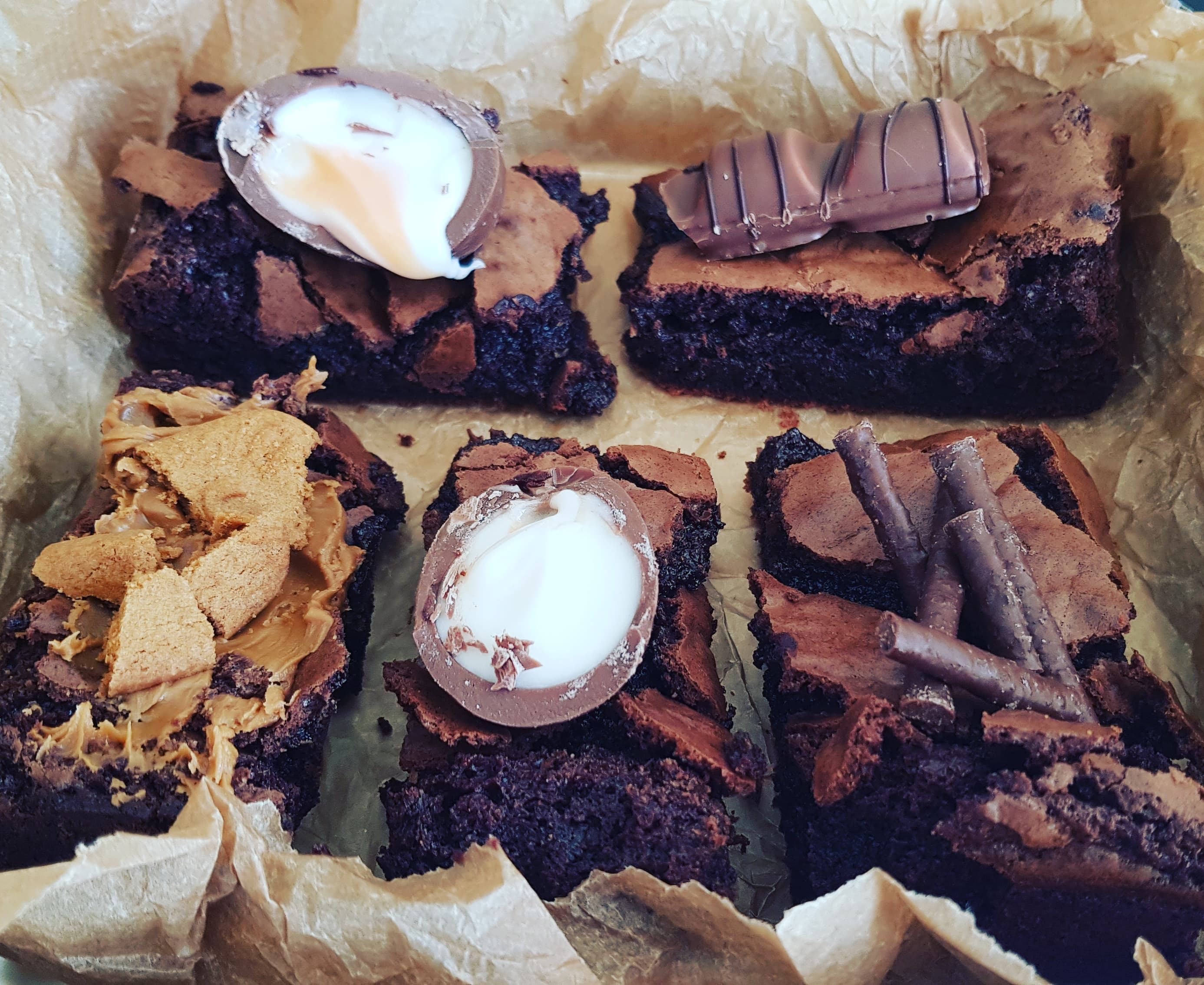 Brownies made from St Ewe eggs, photographed and made by Abbi Newton from @AbbisHomeBakes

“Once lockdown’s lifted we’re not going to stop helping. We probably won’t be doing the pop-ups at the weekend anymore but we’re looking at ways we can donate to foodbanks,” said Nicki. “Food poverty is not going to go away when lockdown eases, this is an issue that’s been ongoing and we’re quite ashamed as a company that we didn’t realise quite how bad it was and [the pandemic has] really shone a light on it for us”.

If you’d like to support the campaign further, you can donate to their Crowdfunder.