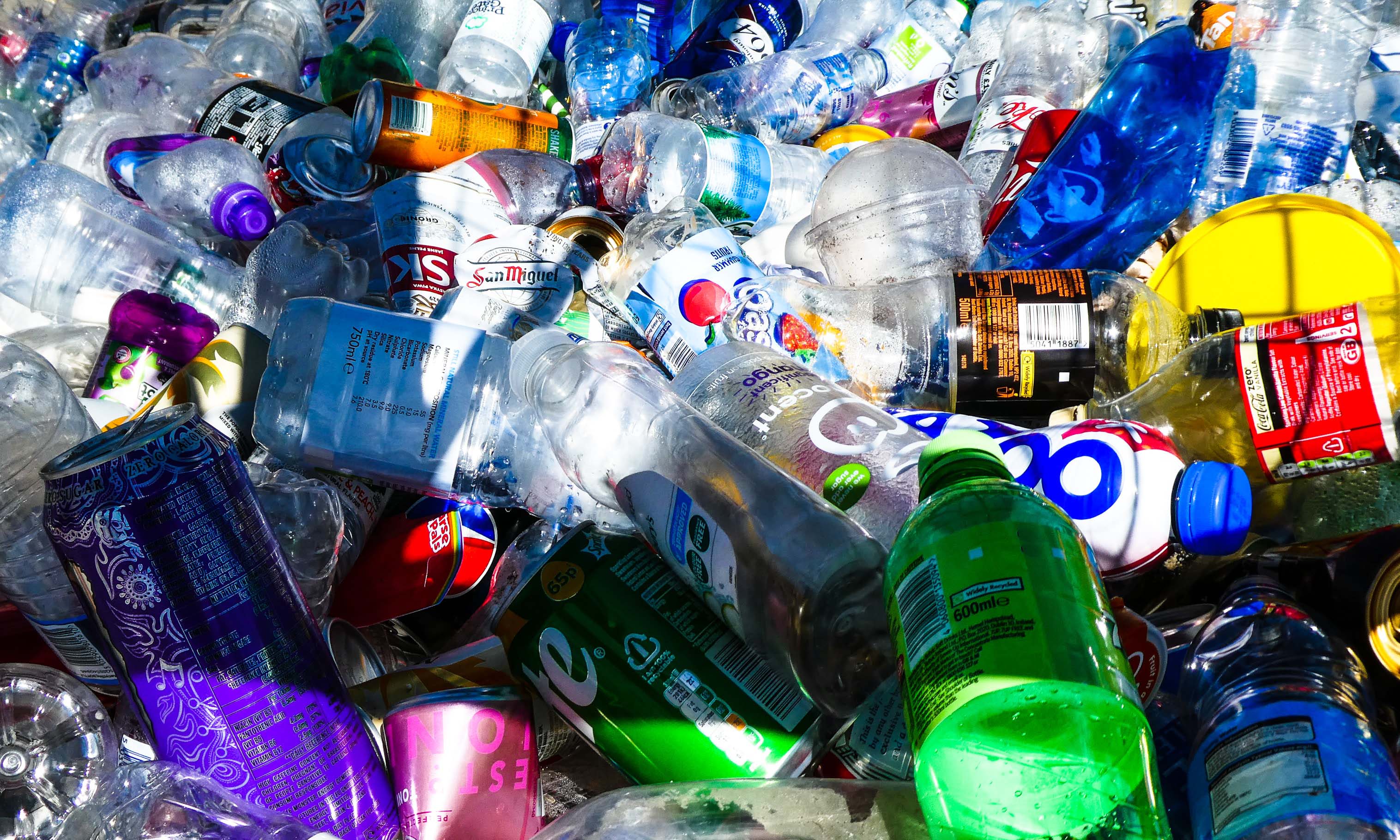 Pollution: Our Only World, a charity tackling plastic pollution, aims to reduce the purchase of single-use plastic water bottles in Cornwall with new refill stations Photo: Nick Fewings on Unsplash

An environmental charity has recently been awarded funding to install water bottle refill stations at various sites around Cornwall.

Our Only World, a charity that tackles plastic pollution, received a sum of money as part of a new Cornwall Council scheme to boost sustainable development and greener living in the county.

The £67,000 project received from the fund which will be put towards the manufacture and installation of fifteen water bottle refill stations from Penzance to Saltash.

Founder and Treasurer of Our Only World, Tina Robinson, hopes that this will reduce the purchasing of single use plastics which have a heavy carbon footprint and are a main contributor to plastic pollution in our oceans.

The units have been designed and manufactured locally using fishing nets collected from the Cornish coast and other recycled plastics, making them more sustainable than units already on the market which have to be imported from the US.

The idea for the refill stations was inspired by a similar scheme in Australia, where Ms Robinson’s son lives. It is now in its final stages and is due to be rolled out before summer.

The purchase and installation of these refill stations is being covered by the Community Infrastructure Levy Fund, a council scheme that rewards low-carbon, community projects that encourage greener living.

Launched last summer, the fund was aimed at not-for-profit organisations and community groups, including local councils, who could bid for funds to pay for infrastructure projects that encouraged more sustainable and healthier lifestyles.

Successful recipients showed that there was local demand and community support for their plans, as well as ways that their projects would contribute to lowering carbon emissions.

In line with Cornwall Council’s goal of becoming carbon neutral by 2030, this allotment of money to low-carbon infrastructure is an encouraging sign for communities in Cornwall who want to reduce their carbon footprint.

The stations are designed, manufactured and installed by local businesses, reducing the footprint of the plans even further

Tim Dwelly, Portfolio Holder for Culture, Economy and Planning, sees the scheme as a sign of what is to come for sustainable development and community projects in Cornwall.

He said, “My main message is that by participating in this, those communities and groups who have got the funding are actually helping to promote a wider application of low-carbon technology and ideas and infrastructure in other areas.”

The project is sustainable not only for the environment but for Cornish businesses too. The stations are designed, manufactured and installed by local businesses, reducing the footprint of the plans even further.

Sam Baynham, a design consultant at Dynamic Edge is helping to coordinate the project. Baynham also runs a UK wide online portal that allows local businesses to find each other and collaborate. He said: “All of our connections for this project have come from within this South West region. So, all of the rotary moulding, all of the metal fabrication and all of that stuff is all local.”