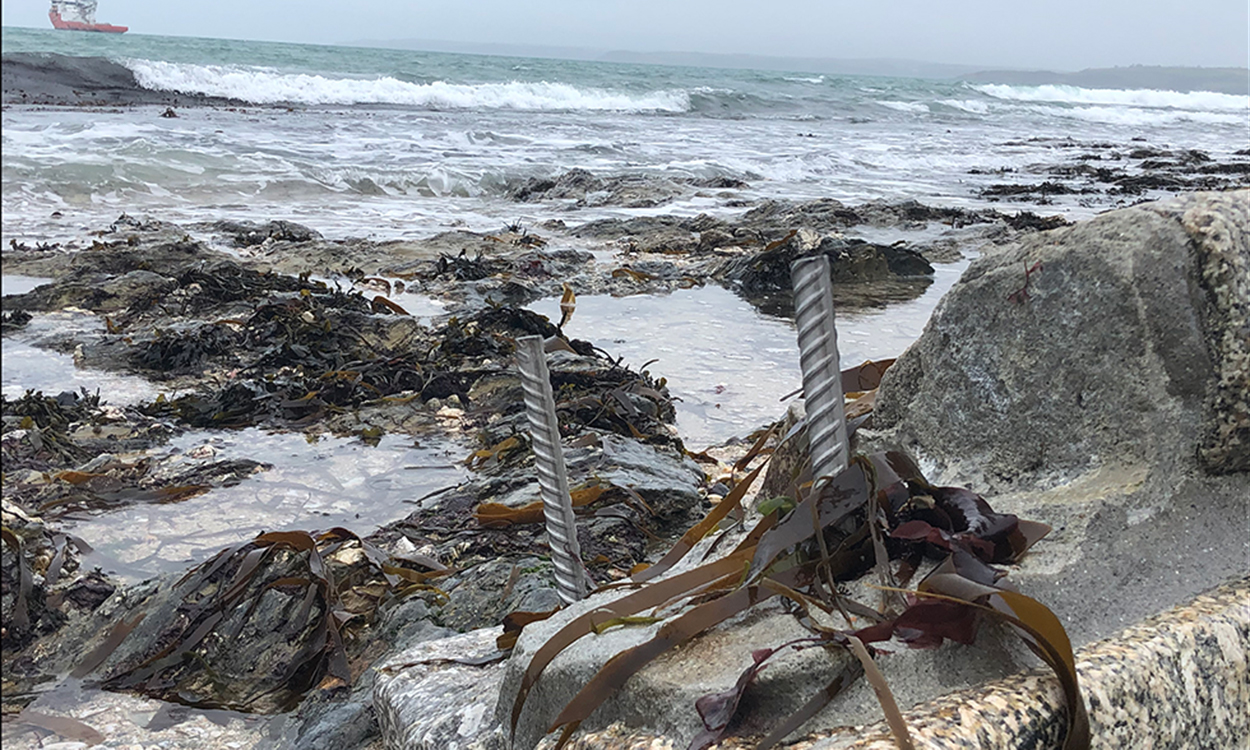 On several occasions over the last seven days, an unprecedented number of warnings have been issued to local people cautioning them to be vigilant and alert to dangers caused by the storms.

Of all our local beaches Swanpool has taken the full brunt of the storm with waves repeatedly breaching the beach and, at times, the road, forcing the local authorities to close both the road and the popular coast path to Gyllyngvase.

A member of the Falmouth Coastguard Rescue Team told this reporter that their presence on the beaches and footpaths around Swanpool was purely for “public safety reasons” jokingly saying “you know what people are like.”

The unusual spectacle of giant waves hitting the coasts brought a lot of people out of their homes despite the strong winds and cold temperatures.

Helen and her husband, who were out on a walk, said: “We have never seen anything like this” in the time they have lived in the town. Fellow local Steve commented: “You know it’s bad when the police get involved.”

Gyllyngvase and Castle beaches are now experiencing the after-effects of the storm. At Gylly, huge amounts of seaweed have torn-up the sand along with spume left by the enormous waves. 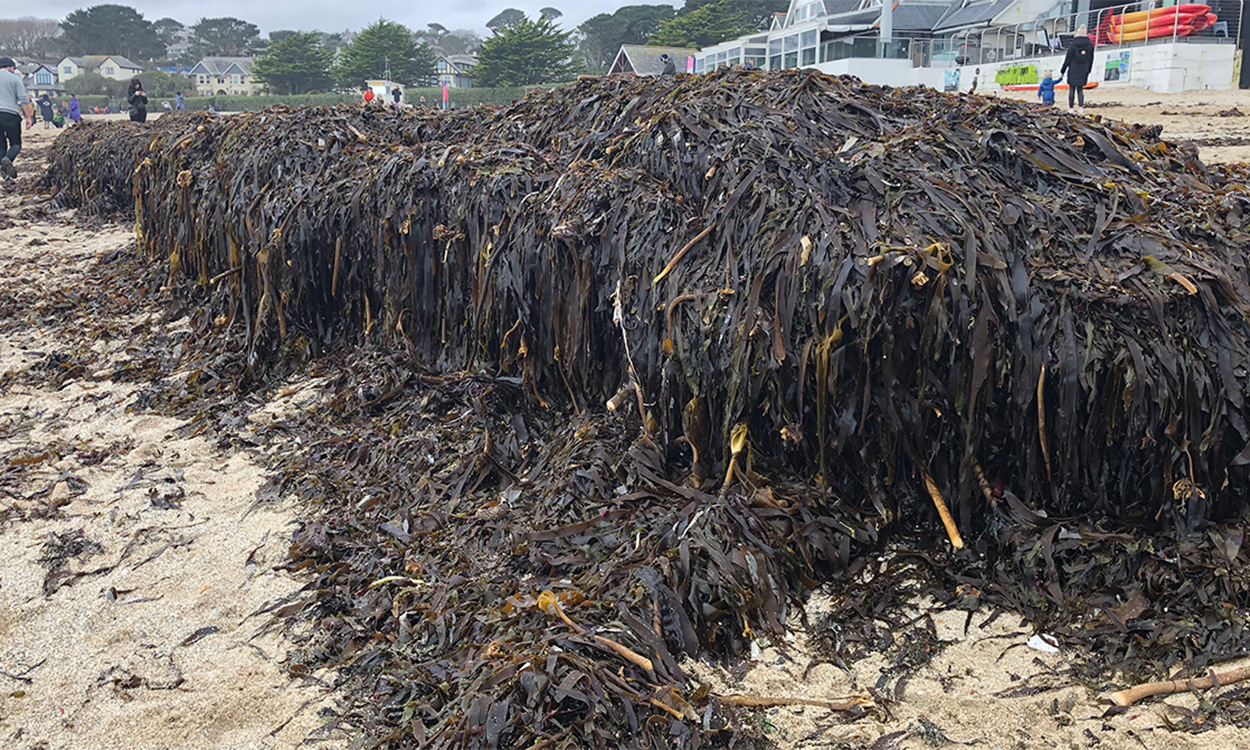 Part of the sea wall at Castle beach has also been left severely damaged following the onslaught. The Mayor of Falmouth, Steve Eva, has advised locals to take care when walking on the beach due to protruding metal rods found in the debris.

And with more bad weather forecast by the Met Office for the end of the week, the public has been urged to take extreme care and not put rescue workers at unnecessary risk.

The coastguard were forced to post this warning via Facebook earlier in the week after a surfer got caught in the strong waves:

“We’re only looking out for your safety – please respect that. We have to risk our own and team members’ lives to retrieve you from the water if the worst happens. If we can prevent that happening, that is the best outcome.

“It’s not just the water that’s the risk when you get too close, the waves bring large rocks and other debris, this combined with the weight of the water can cause significant injuries.”