New political society for students proving to be a success 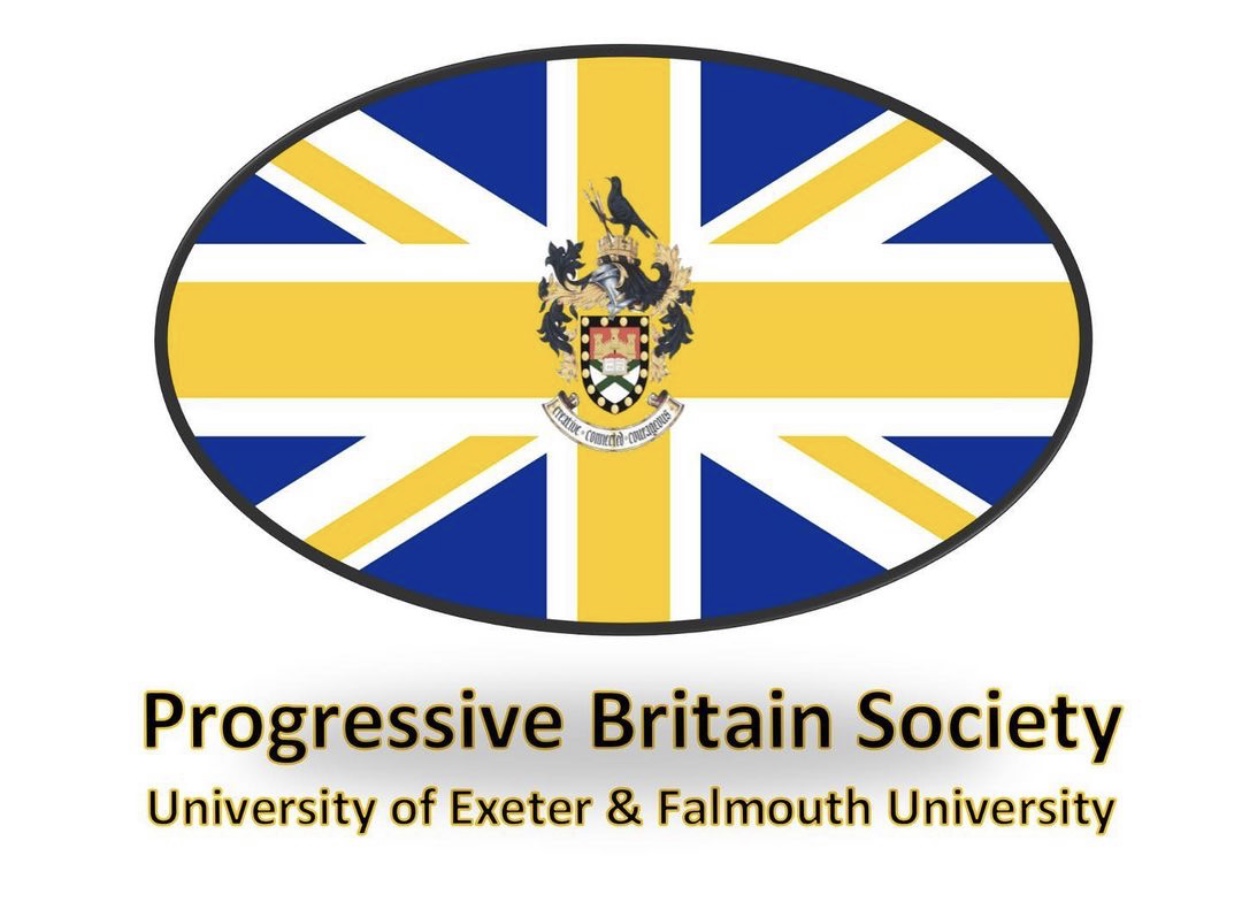 I tend to stay away from politics, especially in today’s society. Simply stating your political stance can lead to controversy. However, where I find myself placed is slap bang in the middle. This is where Samuel Woodall sees himself, the president of the newly formed ‘Progressive Britain society’ (PBS).

Speaking to Woodall, he described his political views by saying: “I am a third-way Social-Democrat, I have become disenchanted with the constraints of party ideology. In the face of mounting crises and a rapidly changing political dynamic, I feel it is crucial to establish a society that’s cross-party, that forwards a pragmatic approach to the dilemmas we face today both as students and as citizens.”

Furthermore, discussing his role for the PBS in the student society he said: “People want consensus politics, it’s not about people shouting at each other saying what they know. Parties right now are getting stuck in this dogma, to put it bluntly.”

“You don’t actually address the problems, because the problems are coming from the people. If you want to listen to people, go and talk to them, that’s what I am trying to establish.”

The PBS certainly started things off with a bang, as they recently hosted former Shadow Foreign Secretary Hillary Benn MP who spoke to Woodall on a Zoom meeting which was joined by 40 to 50 students. Not bad for your first rodeo! 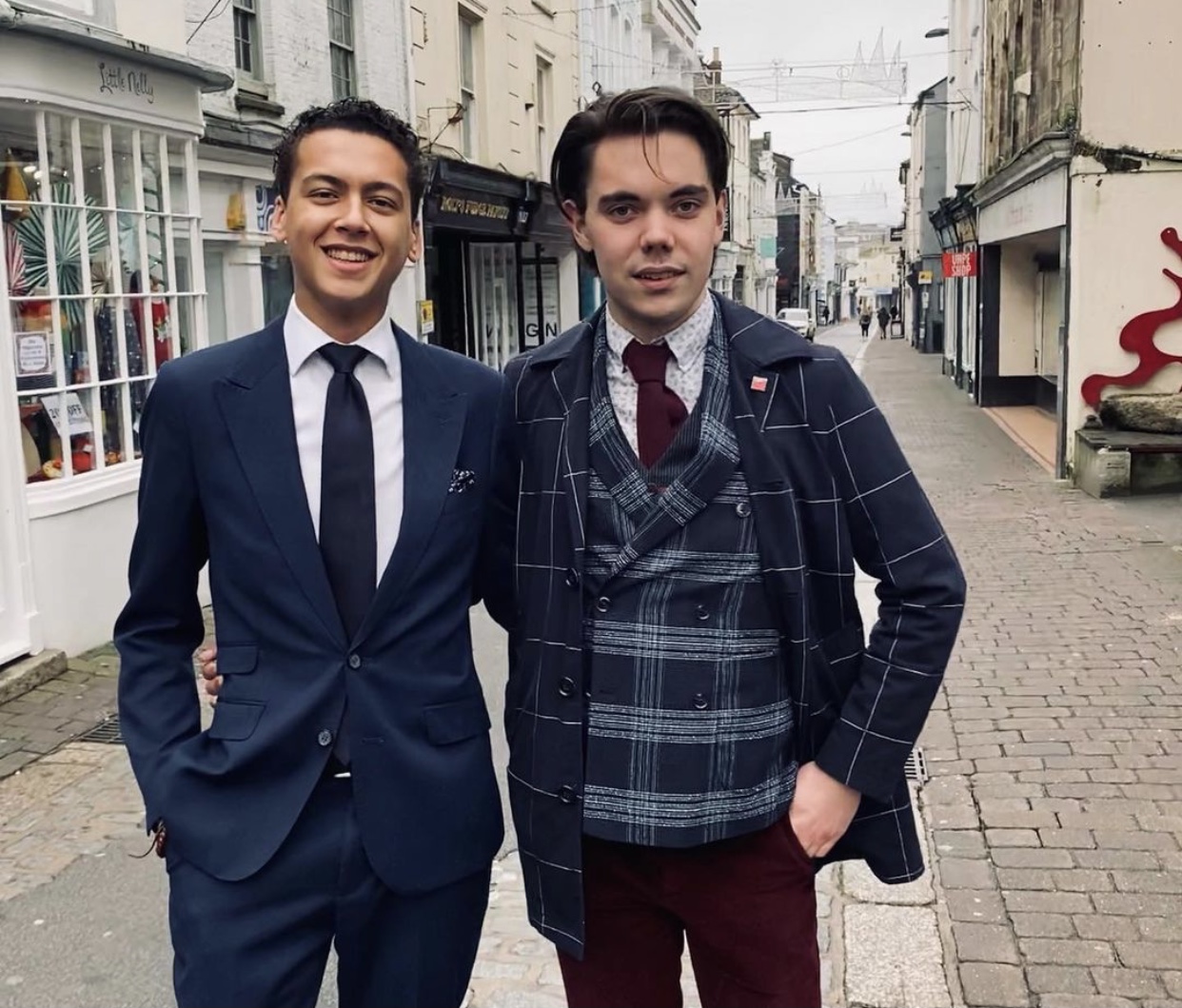 President Samuel Woodall(Right) pictured with his Vice President Remi Browne on the streets of Falmouth.

“I would have been quite happy with seven people coming from within the society with the little advertising we put out. The fact we had 40 people come in our first week just shows you that people are concerned about the world we live in and these unprecedented times. I feel the PBS can provide a platform where people can express their views and where their voices can be heard!” Woodall discussed.

With such an impressive start as a society and with members who all have different political views, the ceiling hasn’t been placed on where the PBS can be in the future. Speaking on this Woodall said: “Hopefully in a COVID-19 free world, we can get people in the political sphere and get people engaged on campus.”

“We can have meetings and minds, people of both parties coming together debating and instead of trying to prove each other wrong, we should be aiming to prove each other right. This consensus politics happens with guest speaker evenings inspiring us to get involved and through socials which we hopefully look forward to starting soon.”

Away from university politics, the G7 Summit will be held in Cornwall’s very own Carbis Bay from the 11th of June to the 13th. For Falmouth and Exeter students an event like this is a perfect opportunity to be inspired through the coming together of economic powerhouses. Woodall speaking on the momentous occasion said: “I think G7 is an exemplification of consensus politics, it’s leaders from completely different worlds, different backgrounds and different context, who are coming together to work as one united body to solve the issues our world face today.”

Speaking to Mr Woodall, it’s clear to see that the Progressive Britain Society are a society for the people. They want the student voice to be heard and younger politicians to be noticed. Woodall says: “Democracy is about participation. How can you have participation when a whole echelon of people is not represented in their age group?” This is a factor and one of the main reasons for the creation of the PBS society.

With plenty more talks coming up, the chance to find out more information about the society and the chance to immerse yourself in politics is available for all students. PBS is looking at a gap, and all opinions are welcomed and discussed. Should this be the future of politics? I certainly think so.