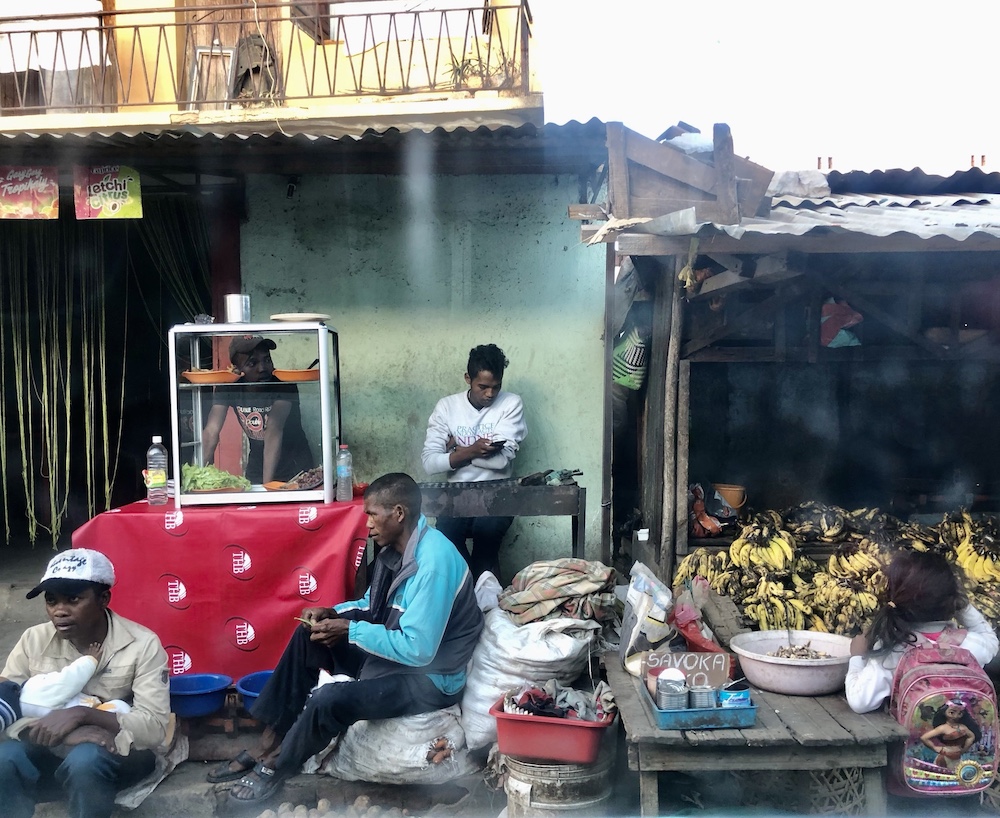 With a current ban on Chinese wildlife markets, many experts have expressed concerns that these bans are not enough to tackle the prevention of further diseases spreading, or to avert another pandemic.

He warns that if there is another pandemic the death rate may be significantly higher. Wildlife markets not only have an effect on humans with the alarming rate that diseases spread due to exposed contact, many species are at risk of extinction due to these markets. In 2019 a report representing the impact of humans on wildlife and nature showed that one million species faced extinction.

UNESCO director General Audrey Azouley stated the report had “put the world on notice”  https://news.un.org/en/story/2019/05/1037941Certain animals typically sought out for these markets include Pangolins; a severely endangered species.

A report published by Christina Vallianos at Wildaid states “It is estimated that 1 million pangolins have been taken from the wild in the last decade… when the buying stops the killing can too” https://wildaid.org/wp-content/uploads/2017/09/WildAid-Pangolins-on-the-Brink.pdf

Mathias also mentioned, after the Sars epidemic of 2002/2003 experts warned about the dangers of wildlife markets. He believes that Covid-19 has made it clear that the issue of active wildlife markets is globally vital to tackle. On the 16thApril 2020, Mathias stated that the increasing awareness around the dangers of these markets is one of the most important effects that may contribute to the eradication of them.

On the 16thApril Mathias also addressed the fact that many species would benefit if these markets were shut down indefinitely, due to the extensive variety of species traded within them. He states that they also trade household pets and in some African regions, bush meat from critically endangered primates is a shocking reality.

Rainforest Rescue state “From the 15th to the 28th of October 2020, China will host the UN Conference of the Parties to the Convention on Biological Diversity, where representatives of nearly 200 countries will seek ways to stop the mass extinction. We need to have a worldwide ban in place by then at the latest.” You can sign the petition here https://www.rainforest-rescue.org/petitions/1211/shut-down-wildlife-markets-now