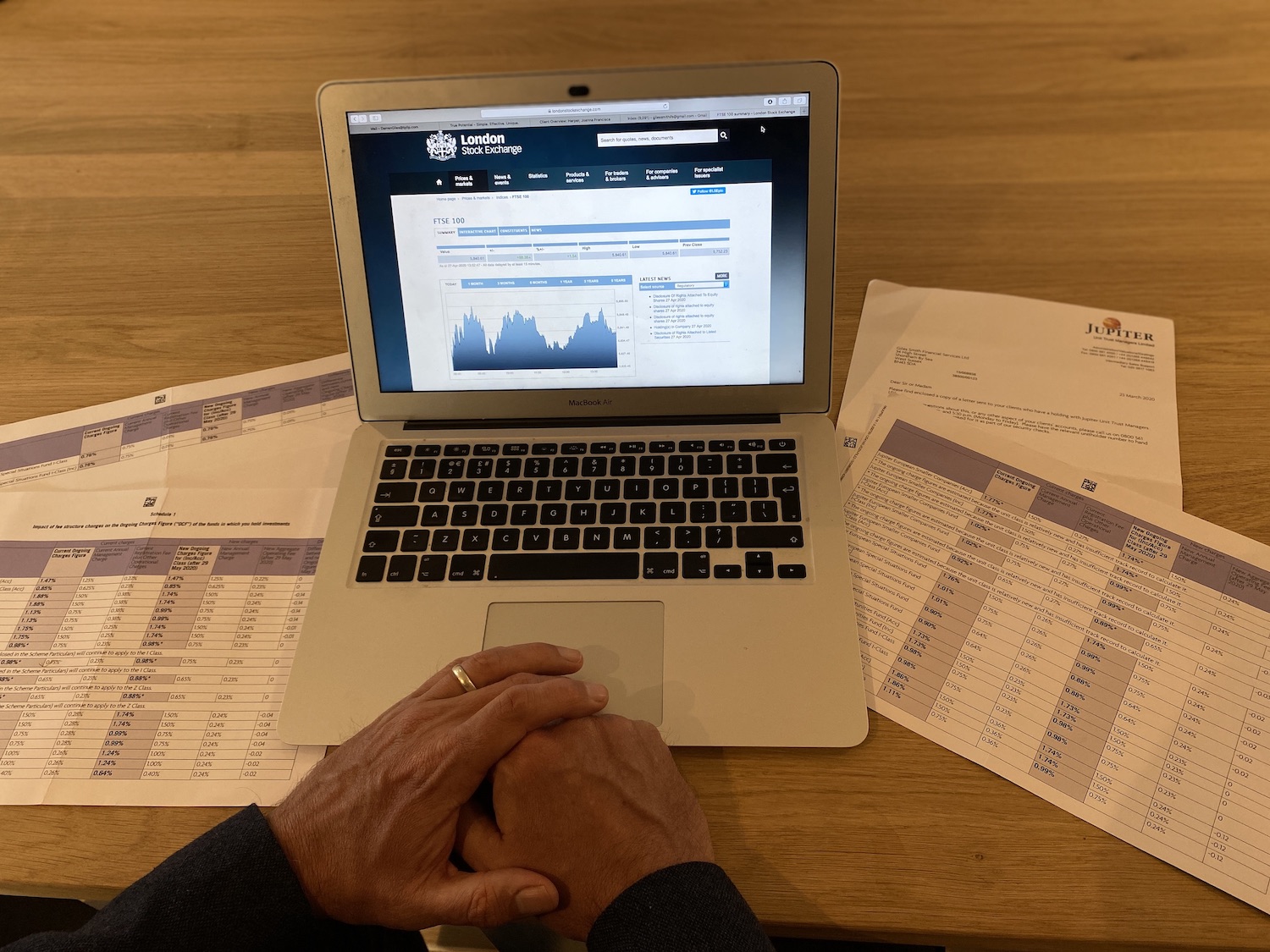 During both crisis, over a steady span of three years Gross domestic product (contracted at an annualised rate of 10% or higher, unemployment rates increased to 10% and stock markets collapsed by 50% or more. Over the span of three weeks from the 24thof February to the 16thof February  the economy has experienced similar financial effects.

According to the World Trade Organisation: “World trade is expected to fall by between 13% and 32% in 2020 as the COVID-19 pandemic disrupts normal economic activity and life around the world.” https://www.wto.org/english/news_e/pres20_e/pr855_e.htm

Financial advisor Kevin Smith stated: “Currently the key thing is how far this Economic downturn goes and what it looks like in terms of recovery,”

On the 17thApril Kevin also stated “in the past we have seen a V shaped downturn in economic output and corresponding stock market performance, which is a sharp downturn followed by a swift recovery or a U-shaped scenario when a sharp downturn has led to a protracted period where things don’t improve for some time and then recover.”

Kevin stated: “To produce a V shape is the best outcome where we see a sharper downturn than the financial crisis but return to positive growth in the fourth quarter of this year and see green shoots of recovery of financial markets; in order for this to unfold three things need to occur:

Kevin Smith runs a building society agency that has suffered the effects of the pandemic. On the 17thApril He states: ‘I have had to furlough 60% of my staff as transactions have reduced by 80% due to customers being locked down,”

On the 17thApril Kevin also stated “I fear for local businesses during this time due to the delays in the system of getting funding for business.”