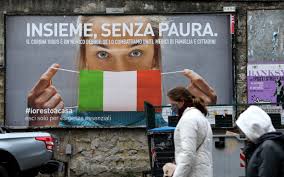 The Billboard reads together without fear. Unifying words.

As of the 27th of April, the Italian Government announced a further 260 deaths by the Covid-19 virus over a 24 hour period. Although very much a tragedy, this 24 hour total is remarkably lower than the day before and has not been this low since near the start of Italy’s epidemic on march the 14th which was at the start of the peak.

This has continued the new optimism in Italy  as Italian Prime minister Guseppe Conte has announced that he will start to ease restrictions of key areas such as schools in the coming 3 weeks. For the moment, the perception is that Italy’s struggle against the Corona virus is slowly coming to an end.

But the road hasn’t been an easy one, statistically Italy is one of the hardest hit countries in the world and it was the 2nd major nation after China. Italian citizens been in a strict lock-down for over 7 weeks. One Italian in Naples ,Luciano Morrone (76) comments on how he has come to turns with such a difficult experience: 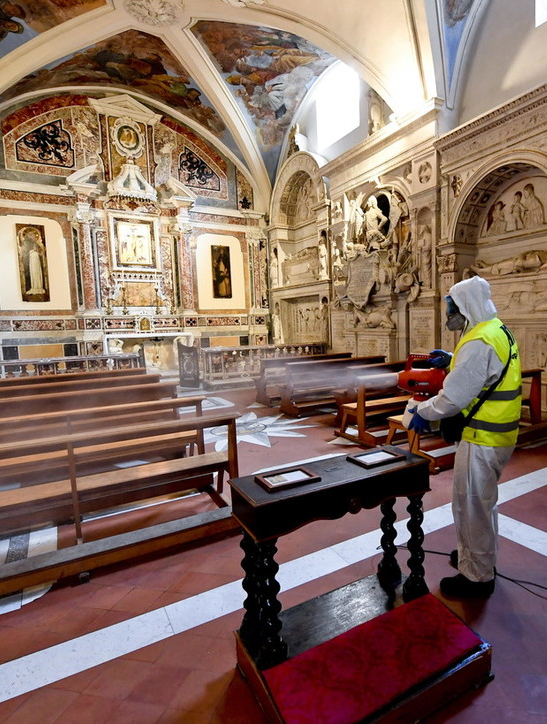 Even Churches are deemed unclean as one of Naples’ holiest sites Photo credit: TGCom24

“Life has gotten easier at the moment, we just need to follow the rules”

advice which could be vital for his well being as he is in the demographic which is most at risk from the virus,

“Its interesting because we are at home for many weeks and I like to exercise, we are only really allowed to work out near our own houses for exercise which means I cant walk down to the nearest parks or to the coast”

He does seem to be hopeful about the relaxation of restrictions however,

“Conte, has said that we may be able to visit our immediate families soon which is good. It means I can visit my children and grandchildren. On may the 4th we could get some freedoms back but we must make sure to keep to guidelines and use masks and protection.”

He also commented on the calm and organisation of Neapolitan citizens

“In Napoli the general public respect the rules. And make sure to always use gloves. The lines outside shops are usually very long because we want to respect each other’s space especially in smaller shops that are still open. 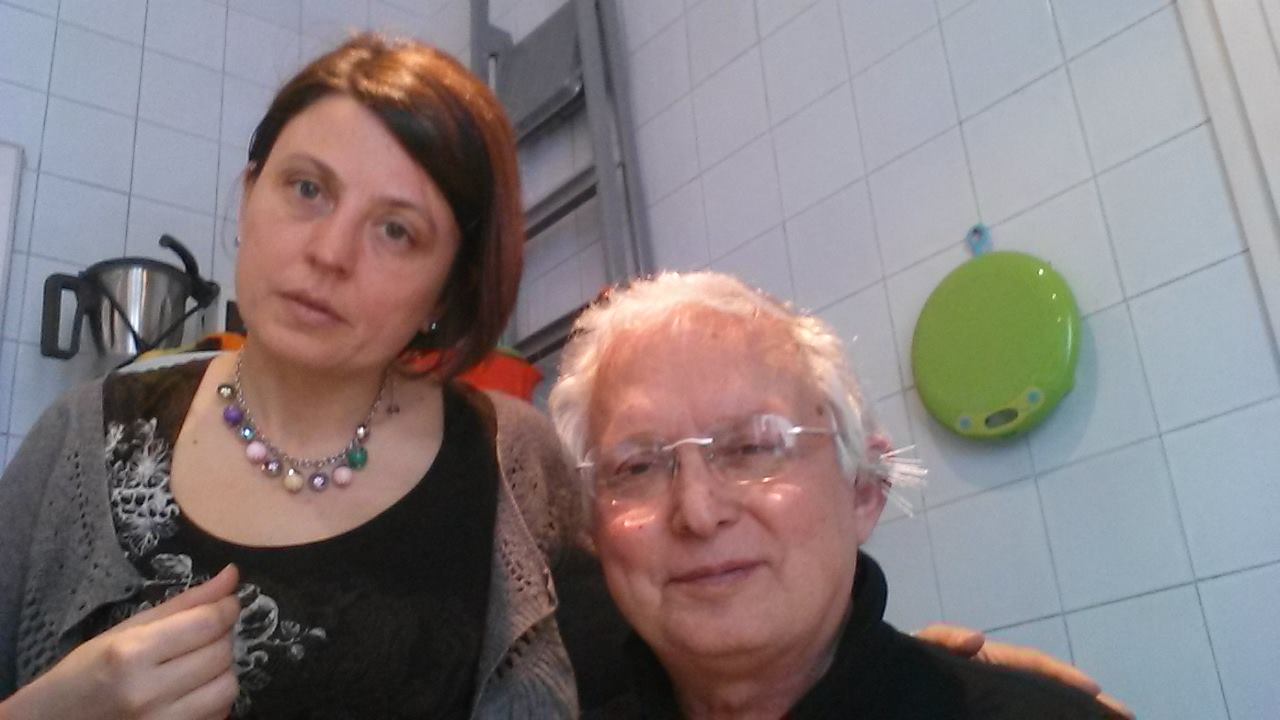 Luciano and his daughter Alessandra, he wont get to see her for the foreseeable future. Credit: Luciano Morrone

And he certainly inst alone in this view. Luciano’s daughter Alessandra currently lives in Devon after immigrating in the 90’s and has been able to uniquely compare the lock-down experiences.

“I think Brits have taken it a lot worse actually. Not to put us down too much, but Italians are very family orientated so us being forced in together is less difficult than for English people. They are a lot more independent and want to do there own thing. Which normally is fine but in these circumstances not so much. It seems there is more solidarity in Italy.”

These comments could be in reference to entire city blocks in Italy singing the national anthem as a symbol of unity which has been an inspiration for persistence. And that persistence seems to be paying off with Italy surviving the worst of it and are now looking towards an optimistic future of a life after the corona virus has gone.

This has sharply contrasted with News today from 10 downing street as Boris Johnson ,newly recovered from his own harrowing struggle with the virus, has claimed that

“easing the lock-down now would undo the hard work we have already done”.

The prime minister did say that there was consideration towards a 2nd phase and the UK would “begin gradually to refine the economic and social restrictions and one-by-one to fire up the engines of this vast UK economy”.

But only in due time and he can not spell how long or short the time will be until that can even be carried out.which might be a hard pill to swallow for some of the British public.

Some commentators on twitter have not taken the uncertainty well. One man saying “Reckon public have about one month more of this caper before ignoring it.” and “Nice headline that, I’m sure its making people worried sick feel a lot better and that there is an end to all of this Thumbs up” whilst others have resigned to sarcasm “As long as it reduces the chances of me accidentally meeting Dominic Raab then I’m fine with it.” 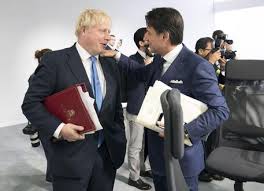 The British and Italian Pms have both been under immense pressure to succeed. Credit: Ansa

If there is any consolidation to this is that besides the responses of the public of England and Italy, the nations paralleled each other. Both of had similar peaks of reported deaths 920 for Italy and 960 for the UK, both have endured lock-downs for over a month now and both have endured.

In light of the good news in Italy, we can only hope that the UK, the similarities do not end there.