In the UK, there is a significantly low engagement with girls and the study of science, technology, engineering and mathematics (STEM).

According to UCAS data, on average only 25% of STEM graduates are female.

The gender split is also present in STEM careers in the UK, with women making up 22% of employees.

In Cornwall, a council run initiative brought together people across the STEM industries, where organisations and academics discussed the problem of gender bias.

Following the meeting, Janine Bisson, STEM co-ordinator at Cornwall Council, is putting together a report highlighting the key issues and how they can develop and implement projects.

Mrs Bisson said “Schools have a vital role to play as it all boils down to what subjects girls choose and find the most interesting. STEM subjects aren’t always top of the list, and so we have to do more in Cornwall to counter this.”

She continued: “I think there was some research which showed that young people in primary age when you ask them to name what jobs there are, they come up with six or ten jobs that they know. Maybe this is true for everyone, and you have these set roles in place and it’s just widening young peoples aspirations, or just widening their knowledge.”

TECgirls, a Cornish organisation concerning girls in the technology industry, were one of the groups that attended the meeting. 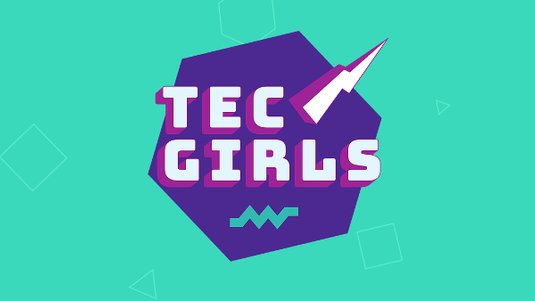 TECGIRLS: A Cornish organisation to encourage girls to get involved with technology studies.

Co-Founder Fiona Campbell-Howes is now planning an event for young girls to attend: “It’s a day of play, ideas and activities themed around technology, engineering and creativity for girls aged 6-12. We’re deliberately focusing on this age range as no hard biases have yet set in regarding what subjects and activities are ‘for girls’.”

However, in light of the Covid-19 pandemic, many of the planned projects have had to be postponed.

The event was originally planned for the 4th April, but has since been rescheduled for the 22nd August. 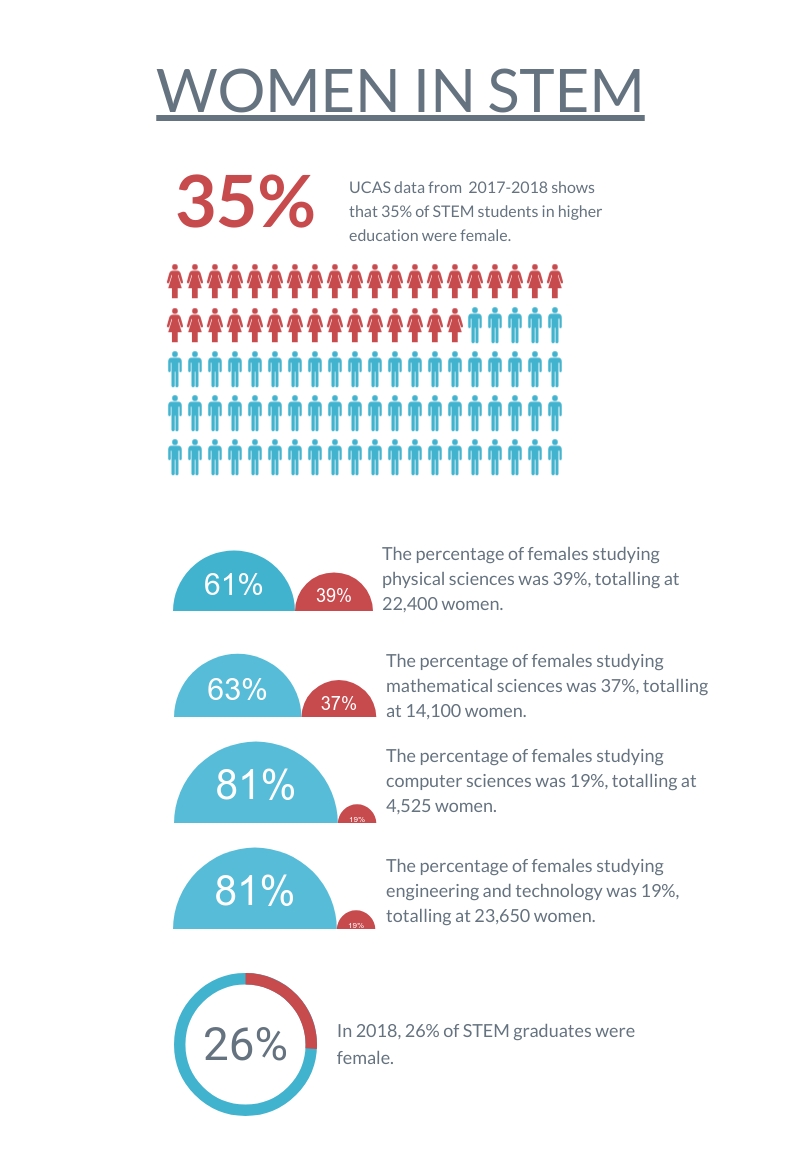 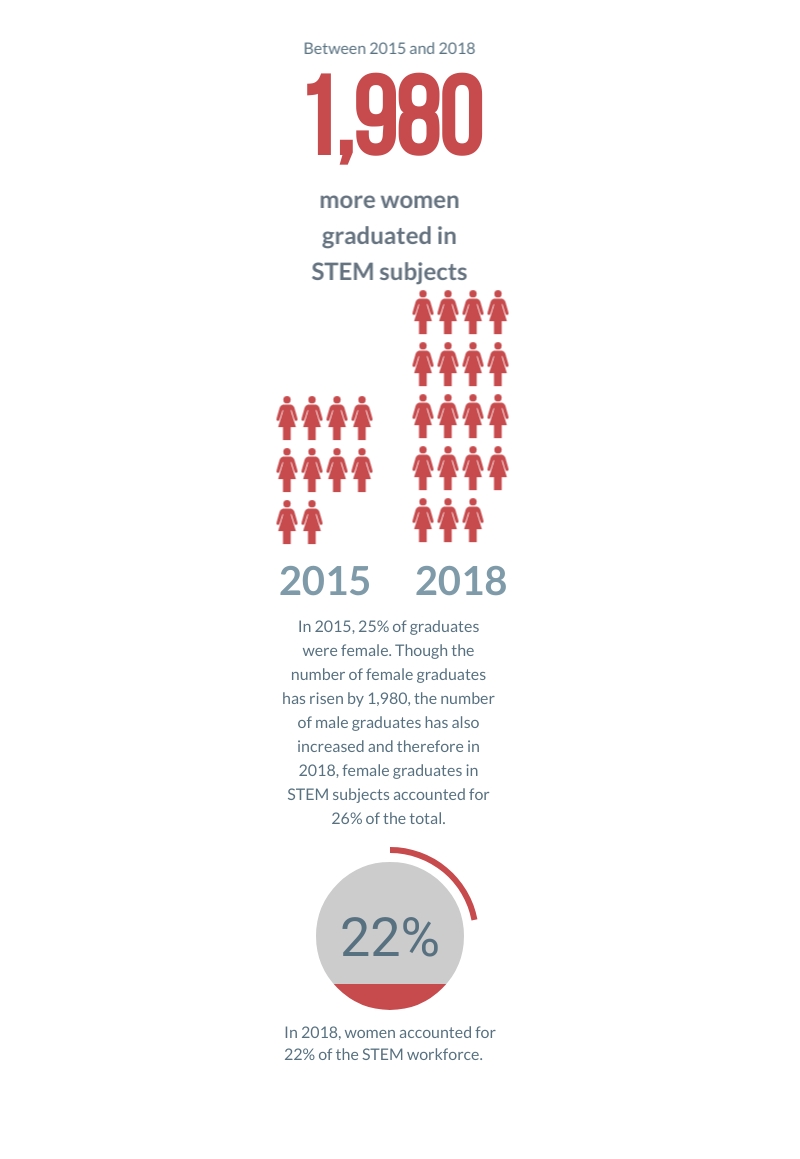 IN PICTURES: An infographic on women in STEM.