The Newest Addition To The Crew

At 7:30am this morning, the AW169 started its first day as part of the crew. With the new helicopter taking to the skies, Cornwall Air Ambulance hopes to save lives quicker and more efficiently. 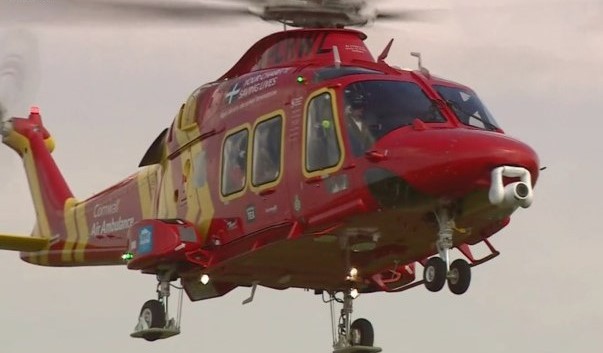 The chopper has more than double the fuel tank size of the regular air ambulances and is also much faster at 140 knots (compared the usual 120 knots then that of the other helicopters). Plus, with a 360 degree access to patients within the helicopter, it gives the medical professionals inside more required space. 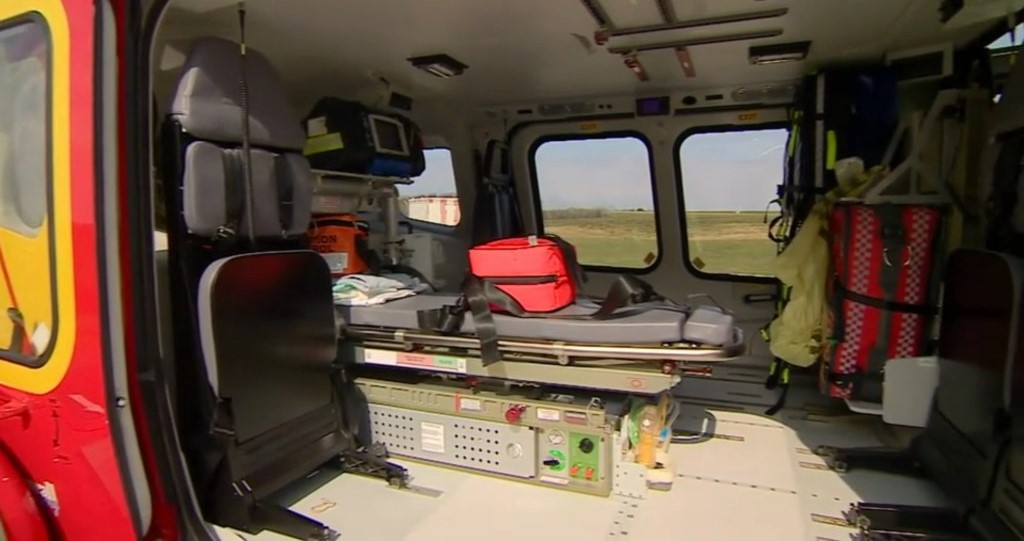 The view inside the new helicopter

This is the first helicopter in the charity’s 33 years that is being owned by the charity itself, which is an incredible achievement.

Due to the success of the two-year fundraising campaign known as the ‘New Heli Appeal’, the trust had managed to make enough donations to purchase the chopper, beating their target of £2.5 million with a whopping £2.8 million.

The design of the helicopter is a new red design with yellow stripes going along the side, whilst also proudly displaying the Cornish flag.
The design process was done collaboratively with the designers and the Air Ambulance crew. This is to ensure that the medical professionals who would be working on board the aircraft would have an understanding of the new layout, as well as point out what they believe would make the AW169 more practical.

“The medical team had their own input as to what they wanted to interior to look like, as they wanted it to fit around their work.

We had comments saying that the design should have a more red look to fit with the Air Ambulance colour scheme, so this is why the outside has the unique red look whilst still having the yellow stripes, as well as the Cornish flag.”

“Fortunately, the new helicopter was brought over to the UK last year in December to finish the production process, so there were no worries about transportation of the vehicle. However, due to the closure of charity stores across the UK, donations have been coming in more slowly, which is why we are now mostly relying on our social media pages and our website.
We also cannot have any more open days which invite the public to visit the Air Ambulance Trust, but we do try and make sure that people still feel encouraged to donate, which can be hard to do during these difficult times. We have a lottery jackpot every Friday where we call someone that has donated to our charity and ring them up, telling them that they have won the jackpot of £1,000, which is a fun way for people to get more involved in the charity.
We were all very heart-warmed the other week when many people stood outside their doors and clapped for the NHS workers that still work tirelessly to help those in need, which is what we aim to do every day.”